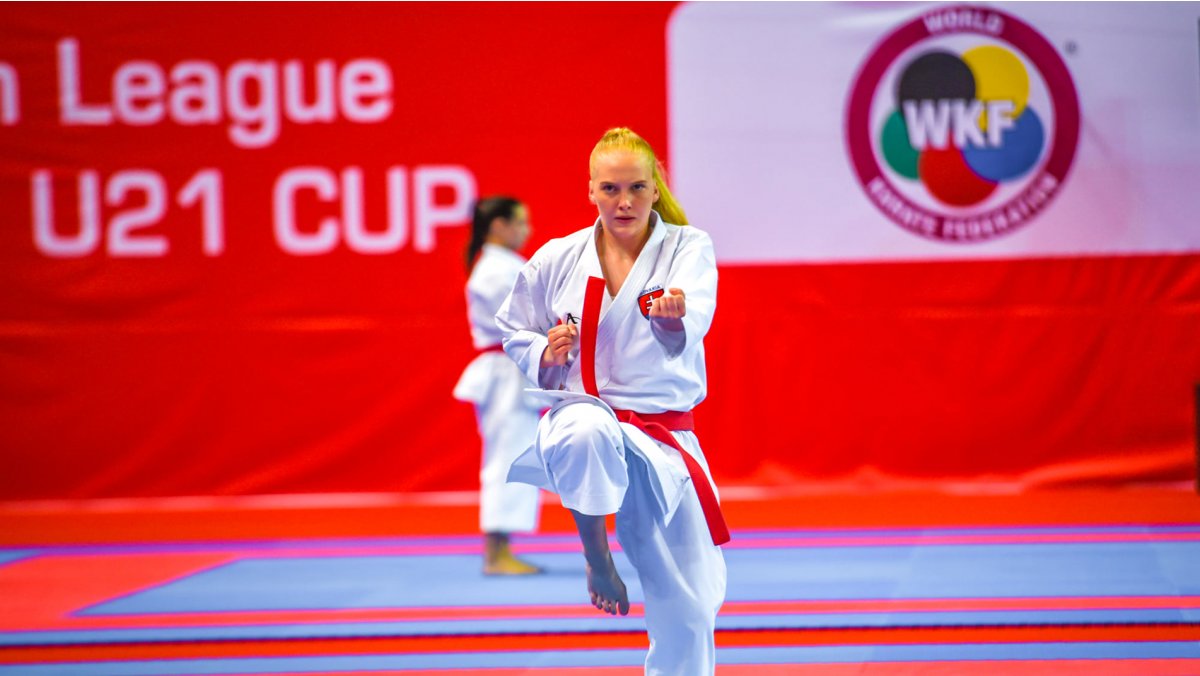 Representatives of the powerhouse nations of the sport are leading the Karate 1-Youth League event being held this weekend in Porec (Croatia). The massive event gathers over 1500 youngsters from 50 countries in a celebration of the strength of the sport at young ages.

Representatives of Azerbaijan and Montenegro, with three gold medals, and Italy and Spain with two golds are also showcasing exceptional level at the event. The event concludes Sunday with the last categories at stake.

CLICK HERE to go to all the info on the 2021 Karate 1-Youth League Porec.