Turkish domination in day 1 of Karate 1-Series A Santiago 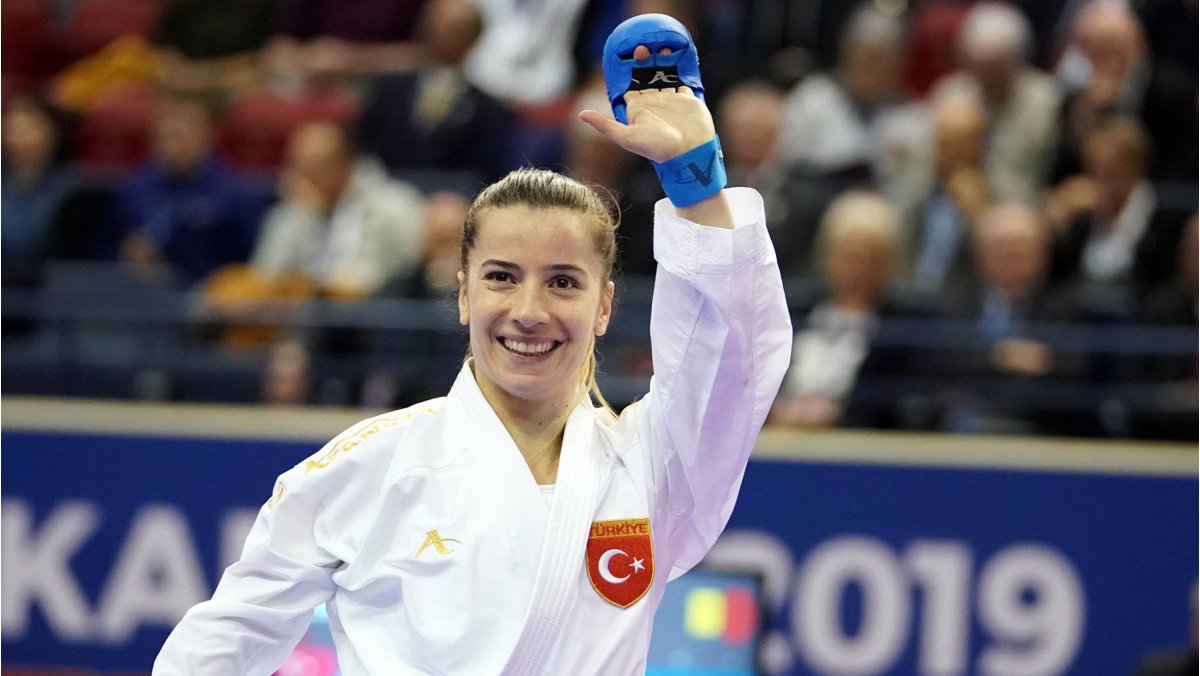 The first event of the season started in Santiago (Chile) with a thrilling opening day of the Karate 1-Series A Santiago. Karatekas of Turkey were the big winners of day 1 as they took no less than four spots in the finals.

The first event of the season started in Santiago (Chile) with a thrilling opening day of the Karate 1-Series A Santiago. Karatekas of Turkey were the big winners of day 1 since they took no less than four spots in the finals.

GO TO WKF YOUTUBE CHANNEL to watch the finals LIVE.

Turkish representatives could not start the season in better form in Kata competition. The category of Male Kata will have an All-Turkey final since Ali Sofuoglu and Enes Ozdemir will clash for the first gold of the season in this division. Ali Sofuoglu who is ranked in the third position in WKF World Ranking qualified for the final after dominating his pool with “Kanku Sho” kata and a score of 24.98. Team-mate Ozdemir, who won the silver medal at the World Junior Championships in Santiago last year prevailed in his pool with “Unsu” kata and a score of 25.34. 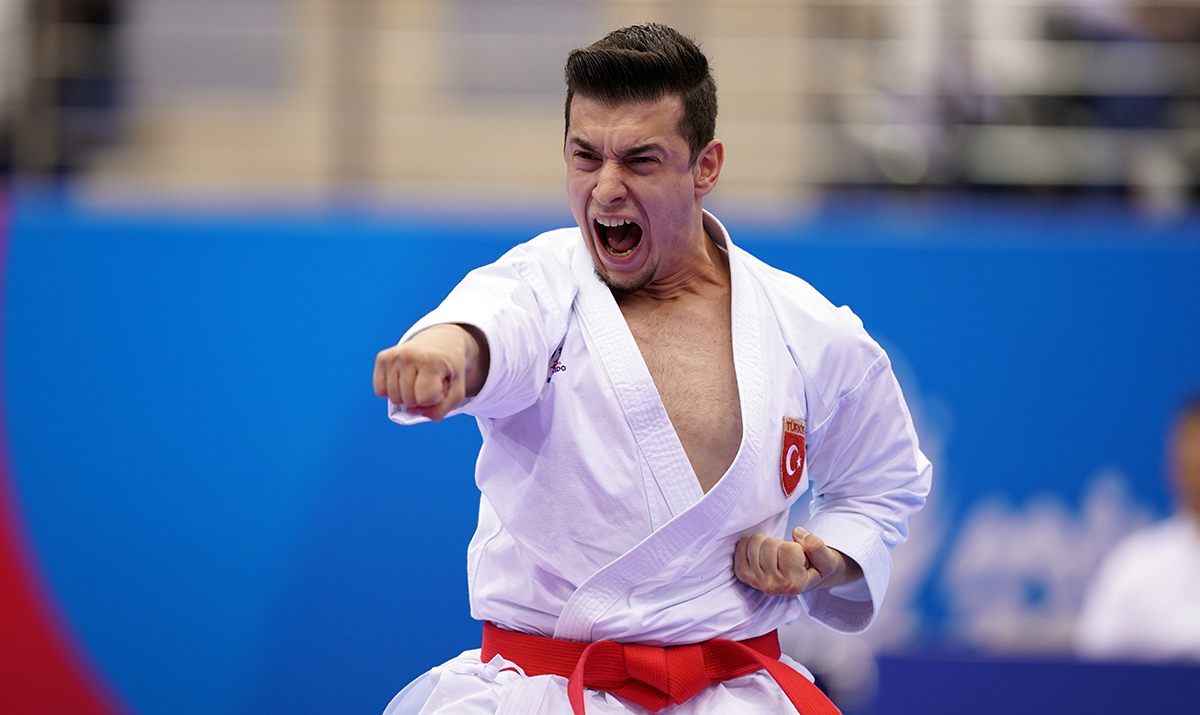 Turkish domination continued in Female Kumite -50kg. Grand Winner Serap Ozcelik started the year just as she finished last season, reaching the final stages of international events. In Chile, the current Grand Winner of the category qualified to take her third consecutive gold medal in the Karate 1-Series A Santiago after claiming a convincing 6-2 victory over Iran’s Sara Bahmanyar. Her rival in the final is Yorgelis Salazar of Venezuela who surprised with her qualification to her second consecutive final in Karate 1-Series A Santiago. The clash Ozcelik vs Salazar will be a repetition of the title-deciding bout last year in this tournament.

The outstanding demonstration of Turkish athletes was extended by Ugur Aktas who also used his Grand Winner status to reach the final in Male Kumite -84kg. The current European champion starred in one of the highlights of the first day, a thrilling semi-final bout that finished 5-4 for the Turkish ace. Aktas will clash for gold against Iran’s Zabiollah Poorshab. The Iranian karateka who takes the second place in WKF World ranking made it to his second consecutive final in Karate 1-Series A Santiago after edging World champion Ivan Kvesic of Croatia 2-1 in semi-finals. 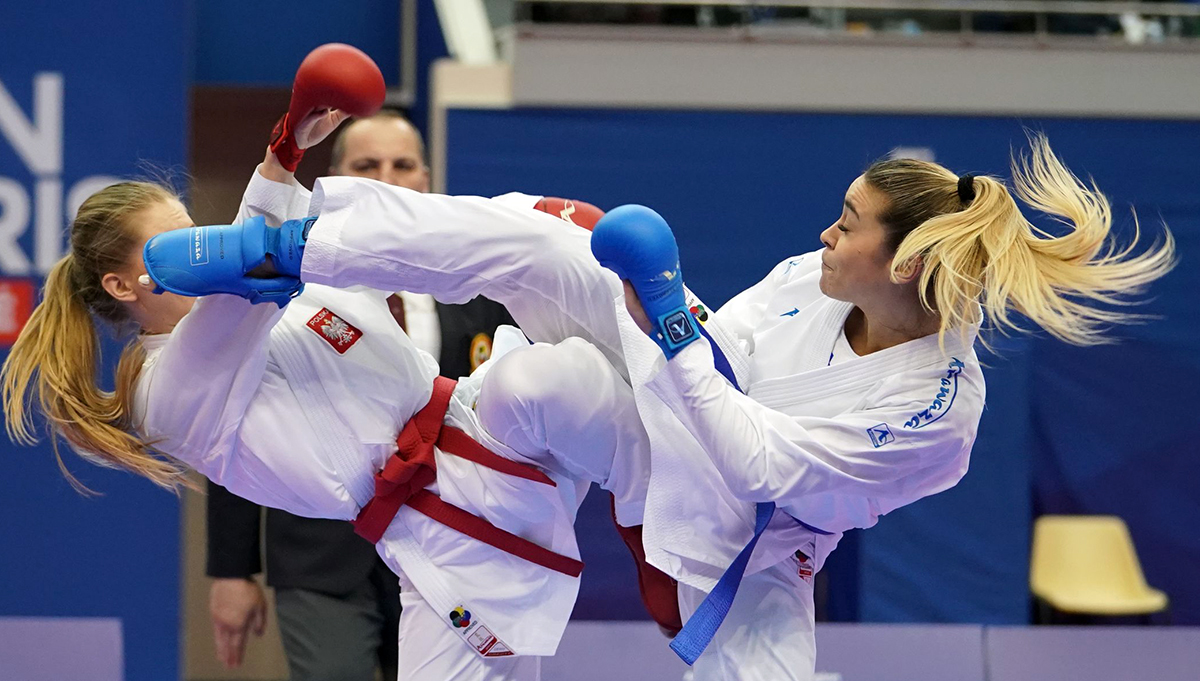 The final of Female Kumite -55kg will have the two last Grand Winners of the category fighting for gold. Sara Cardin of Italy who was the 2018 Grand Winner reached her first final after his victory in the 2018 Karate 1-Premier League Istanbul following a slim 1-0 victory over Ivet Goranova of Bulgaria in semi-finals.

The other spot in the final is taken by the current Grand Winner Anzhelika Terliuga of Ukraine. The Ukrainian fan favourite was one of the biggest stars on last season after claiming no less than five gold medals. In the first tournament of the new year, Terliuga made it to the final again after upsetting Yasmin Attia of Egypt 3-0.

The competition will continue on Saturday with the rest of the categories at stake. The finals will be held on Sunday from 14:30 (local time). All the finals will be streamed LIVE on WKF YouTube channel

GO TO WKF YOUTUBE CHANNEL to watch the finals LIVE.