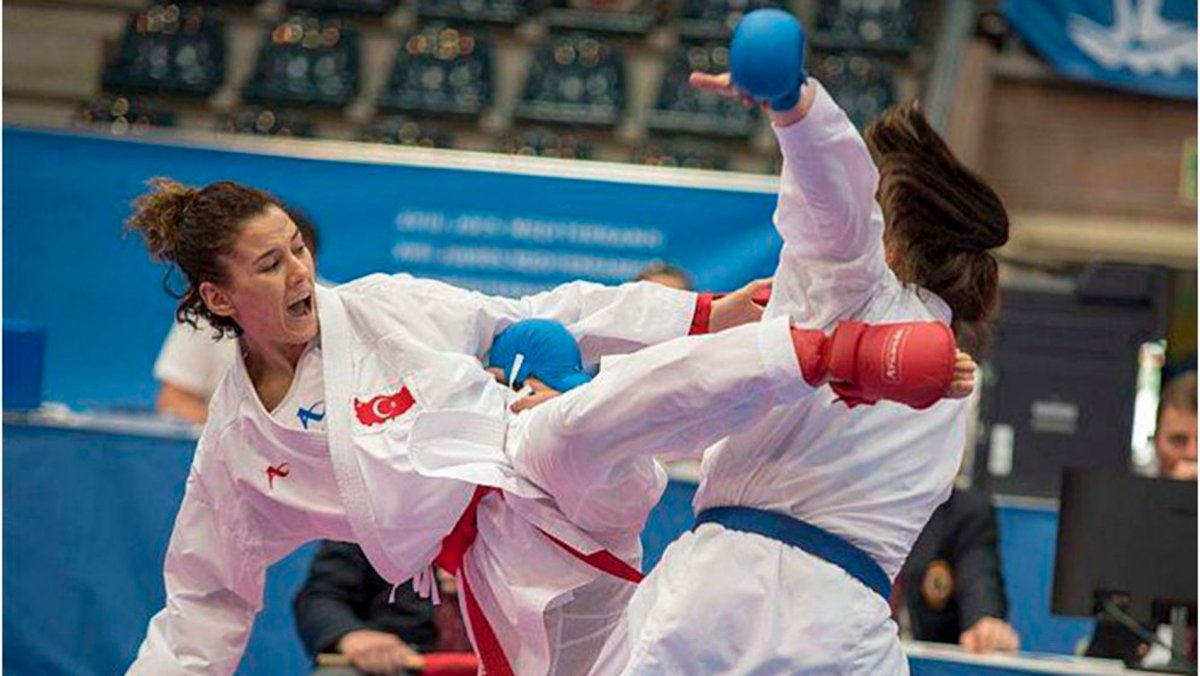 The Karate competition of the 2018 Mediterranean Games finished on Sunday with Turkish and French karatekas dominating the tournament and first-class athletes being crowned at the event being held in Tarragona (Spain).

The Karate competition of the 2018 Mediterranean Games finished on Sunday with Turkish and French karatekas dominating the tournament and first-class athletes being crowned at the event being held in Tarragona (Spain).

Turkey finished on top of the medal table of the Karate competition as representatives of the Eastern European ry took home seven medals including two golds. France and Morocco with four and two medals respectively also ended the tournament on a high note.

Tuba Yakan and Erman Eltemur helped Turkey to take the first place of the medal table with victories in Female Kumite -55kg and Male Kumite -75kg respectively. The 21-year-old Turkish karateka who is placed in the fourth position in WKF World Ranking in Female Kumite -55kg defeated Montenegro’s Ana Draskovic by 2-0 in the final so to take her fourth medal in international competitions this year. 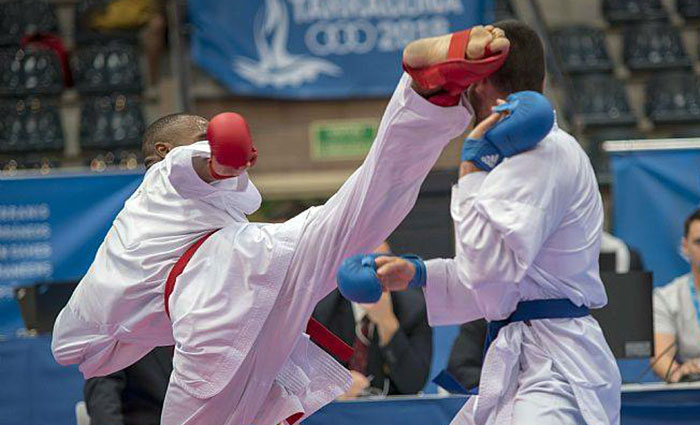 Erman Eltemur who reached the podium of an international Karate event for the last time in the 2017 European Championships prevailed in the Male Kumite -75kg and beat Enes Garibovic of Croatia to take the gold in Tarragona.

Slovenia’s Tjasa Ristic produced one of the biggest upsets of the event since the 30th-placed karateka in WKF World Ranking defeated current World champion Giana Lotfy of Egypt in the final of Female Kumite -61kg. Lotfy, who has only participated in two international events this year made it to her first final since her victory at the 2016 World Championships but could not stop the efficiency by the 24-year-old Slovenian athlete who took gold with a 2-0 triumph in the final.

After claiming silver in Karate 1-Premier League Paris, France’s Nancy Garcia confirmed her status as one of the most promising European karatekas with her victory in Female Kumite +68kg. The 22-year-old Shotokan athlete edged Greece’s Eleni Chatziliadou 4-3 in a thrilling final. Serbia’s Jelena Milivojcevic in Female Kumite -50kg and Italy’s Silvia Semeraro in Female Kumite -68kg completed the list of gold medallist in Female categories. 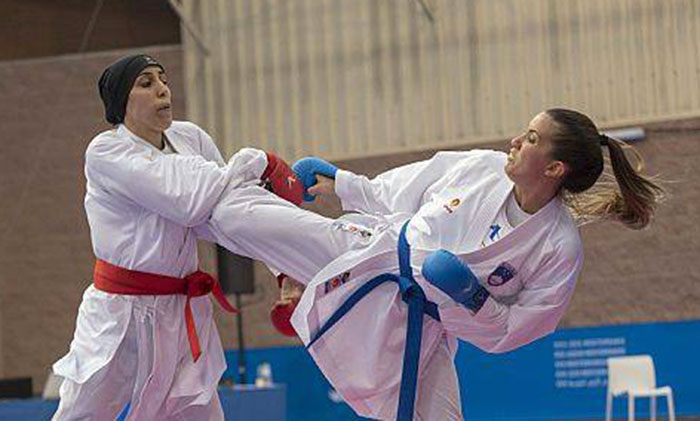 Nonetheless, French karatekas could bounce back from this disappointment since Marvin Garin prevailed in Male Kumite -67kg. The 25-year-old karateka clearly dominated the final (5-0) over Turkey’s Burak Uygur so to wrap up the successful tournament for the French delegation. Morocco’s Abdessalam Ameknassi in Male Kumite -60kg and Algeria’s Hocine Daikhi in Male Kumite +68kg completed the gold medallists in Male categories in Tarragona. 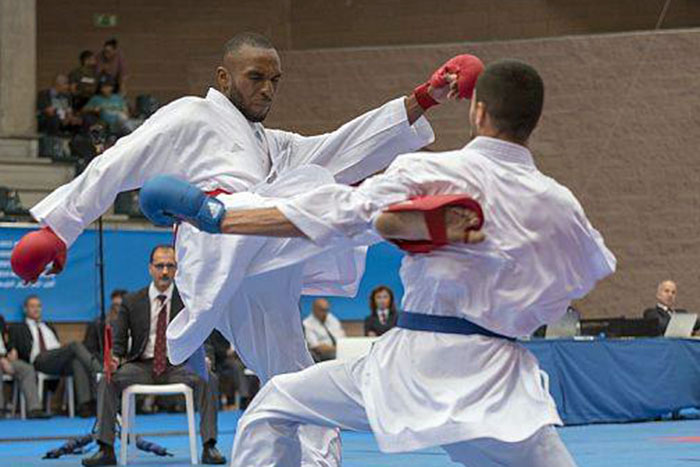