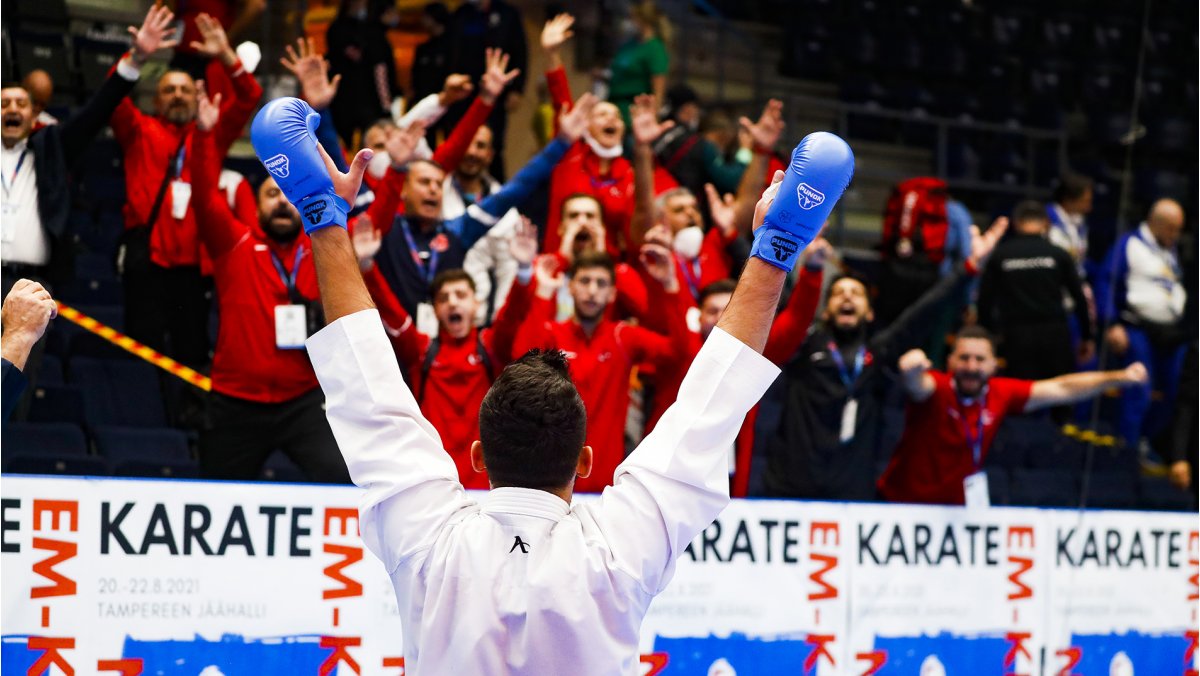 The 2021 EKF Cadet, Junior & U21 Championships concluded today in Tampere (Finland) with the crowning of the new promising stars of the sport in Europe. After three thrilling days of competition, Turkish karatekas topped the medal table of the event with a final tally of 17 medals including 9 golds.

The quest to the medals on Sunday started with a thrilling final of the U21 Female Kumite -50kg category featuring Lili Ronai of Hungary and Asia Agus of Italy. The gold medal went to the Italian representative who scored a “Wazari” or kick to the middle body with less than one second to the end of the bout, so to win the clash by 4-1. 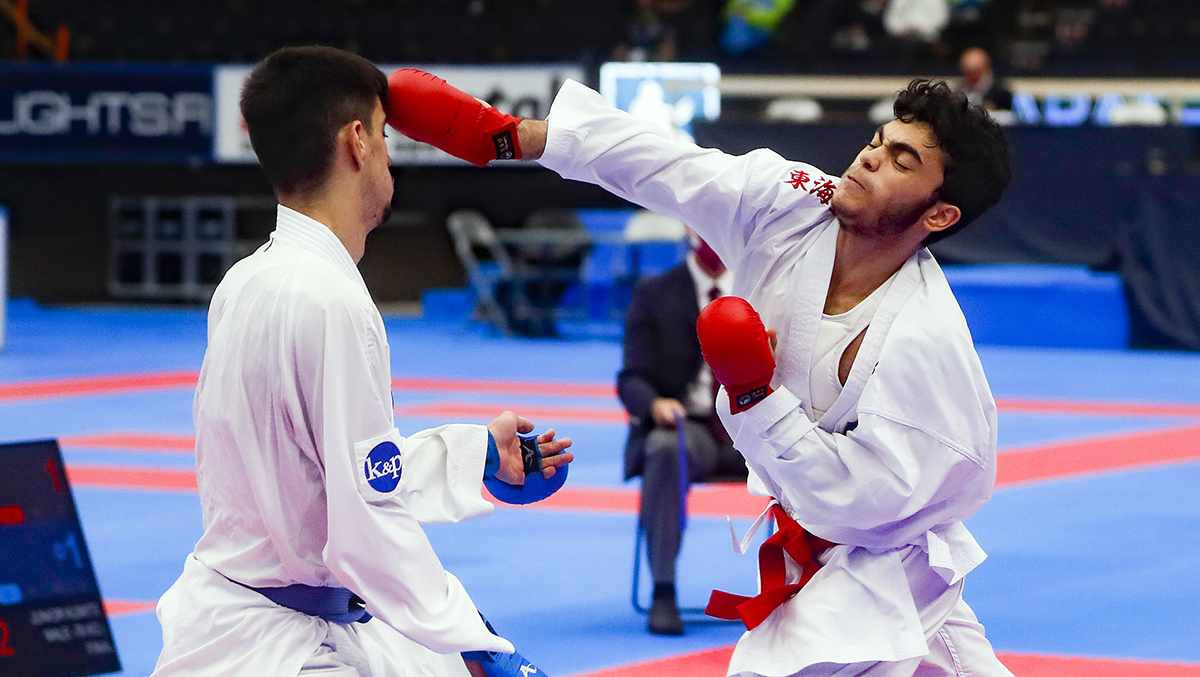 More countries were added today to the ample list of nations taking home medals in the tournament in a testament to the tremendous popularity of the sport in the continent. Matilda Roselind won the first gold for Sweden following an outstanding final bout in the category of U21 Female Kumite -55kg. The Swedish karateka defeated Zsofia Baranyi of Hungary by 5-3.

A slim “Yuko” is all Kimberly Nelting of Luxembourg needed to become European champion in U21 Female Kumite -61kg. The karateka from Luxembourg edged Jennifer Hillary Zameto of France 1-0 to take the first gold for her country.

In only a few seconds from the start of the final of U21 Female Kumite -68kg, Lea Vukoja of Croatia had already scored an “Ippon”. The outstanding demonstration of the Croatian karateka continued, and she took another “Ippon” and five “Yuko” to defeat Natanaele Flamand of France 9-5 in one of the most spectacular highlights of the day. 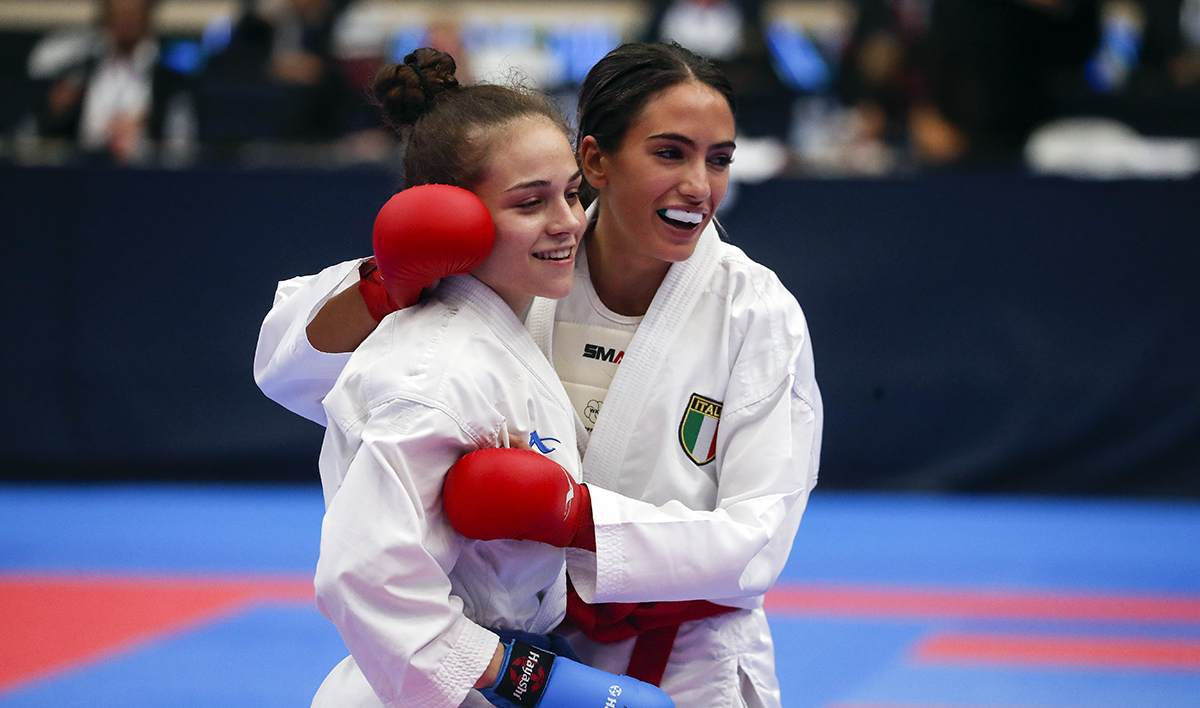 The final of U21 Female Kumite +68kg was a rollercoaster of a bout, with continuous changes in the scoreboard. The title finally went to Milena Jovanovic of Montenegro who claimed a tight triumph 3-2 over Mia Greta Zorko of Croatia.

TWO GOLDS FOR TURKEY IN U21 MALE KUMITE

The U21 Male Kumite competition started with Aminagha Guliyev of Azerbaijan preventing one more gold medal for the leading nation of Turkey. The promising karateka from Azerbaijan defeated Burak Ozdemir of Turkey in the final of the -60kg division with two “Yuko” or one-point-action (2-0).

However, the Turkish representatives came back in impressive form and added three more gold medals to their count. In the second final of the day in U21 Male Kumite, Ekrem Yilmaz became the continental champion in the -67kg division. The Turkish karateka scored an “Ippon” or three-point technique to defeat Stole Smilikovski of North Macedonia 3-0.

Enes Bulut followed suit and took one more title for Turkey, this time in U21 Male Kumite -75kg. The Turkish representative used a slim “Yuko” to upset Christoffer Nielsen of Denmark in the final 1-0. 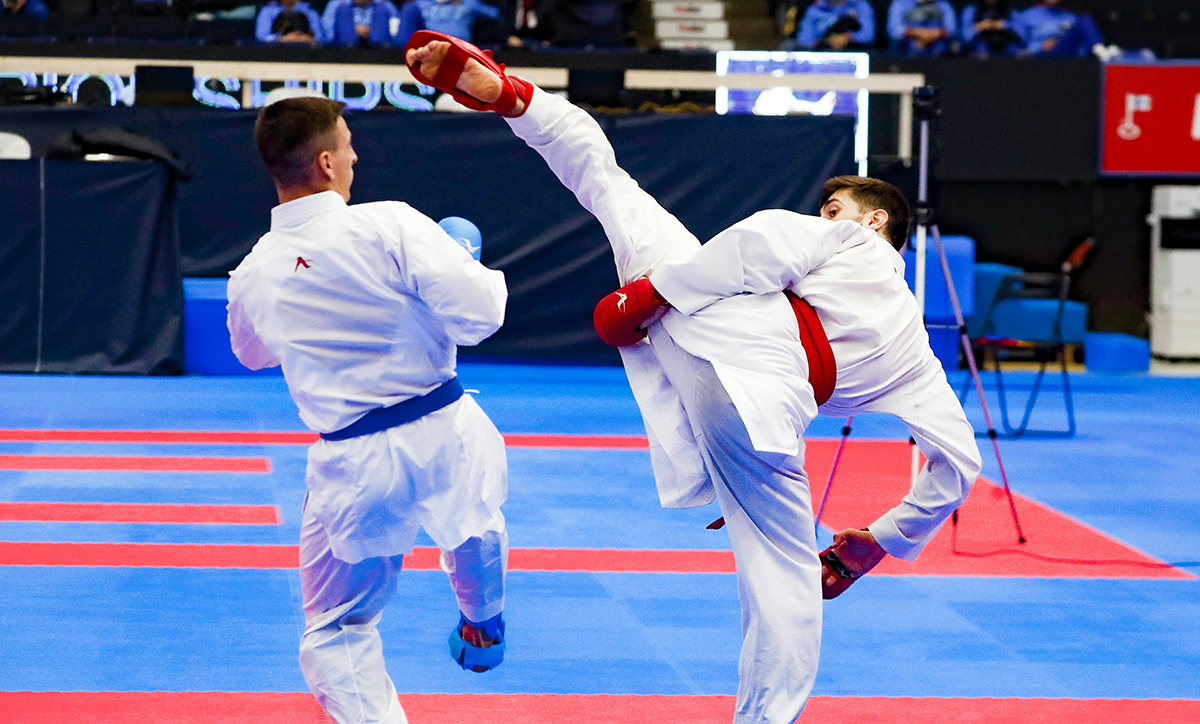 The last gold of the day for Turkey was claimed in the closing bout. Omer Faruk Arslan won the continental crown in U21 Male Kumite +84kg after defeating Rijad Dzuho of Bosnia and Herzegovina in the final 1-0.

In another highlight of the day, Raybak Abdesselem produced a fantastic performance to dominate the U21 Male Kumite -84kg category. The younger of the Abdesselem family (older brother Tareq is the national coach of Kazakhstan and middle brother Farouk is also a first-class competitor) scored no less than two “Ippon” and two “Yuko” to defeat Gleb Andreev of Russia 8-0 before regulation time.

The celebration of underage Karate concluded with the closing ceremony as the next host of the event took the EKF flag from the organisers of the event in Finland. The 2022 EKF Cadet, Junior & U21 Championships will go to Prague in the Czech Republic.

CLICK HERE to go to all the info about the event.

Watch the competition IN FULL on the WKF YouTube channel CLICKING HERE. 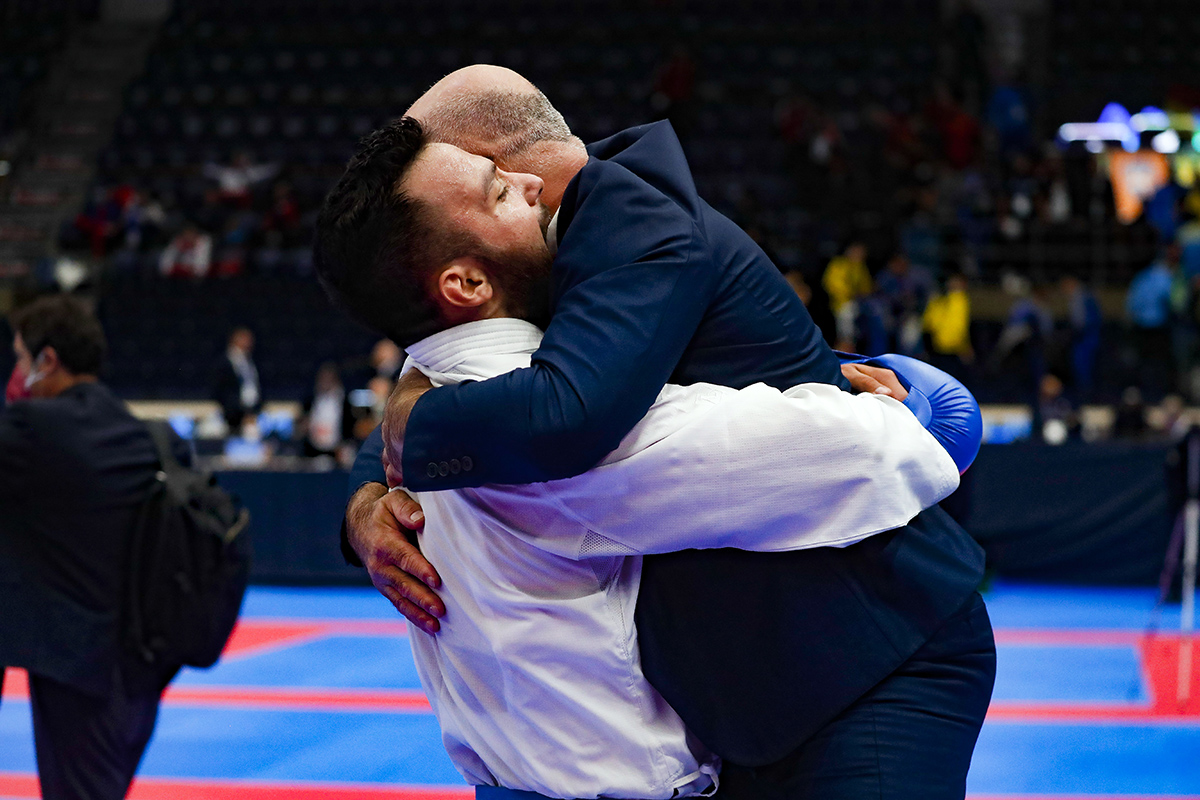