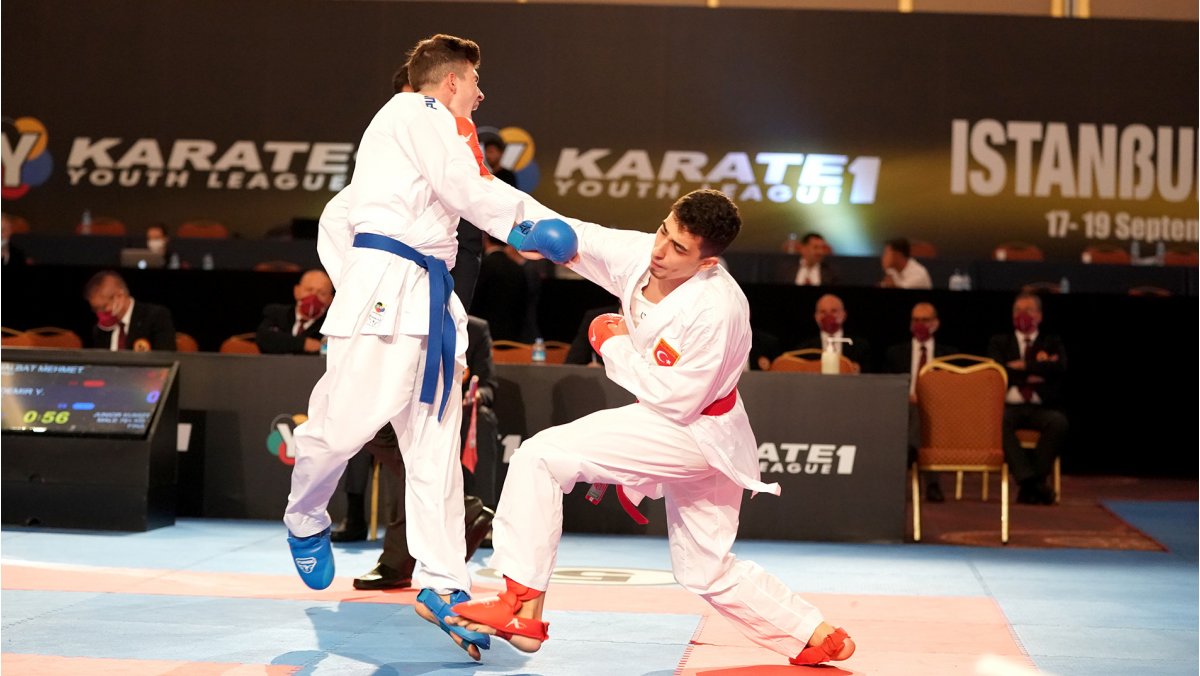 Hosts of Turkey were the big winners of the 2021 Karate 1-Youth League event which was held this weekend in Istanbul.

Hosts of Turkey were the big winners of the 2021 Karate 1-Youth League event which was held this weekend in Istanbul. The tournament showcased the strength of the grassroots programmes of the powerhouse nations of the sport.

The competition in Istanbul crowned Karate’s future stars in the third tournament of the season of the first-class series of events for youngsters. Turkey used the home-ground factor in their favour and finished the event with 10 gold medals.

As it happened in the previous two events of the season, the delegation of Ukraine also registered deserving performances as they claimed seven gold medals. France and Belgium with two gold medals respectively also earned big honours as 14 countries went home with golds in a manifestation of the global popularity of the sport.

With the 2021 Karate 1-Premier League Istanbul concluding as a success, the strength of Karate at young ages was again showcased. The final event of the season of the Karate 1-Youth League will take place in Venice (Italy) from December 9 to 12.

CLICK HERE to go to all the info of the Karate 1-Youth League Istanbul including results.