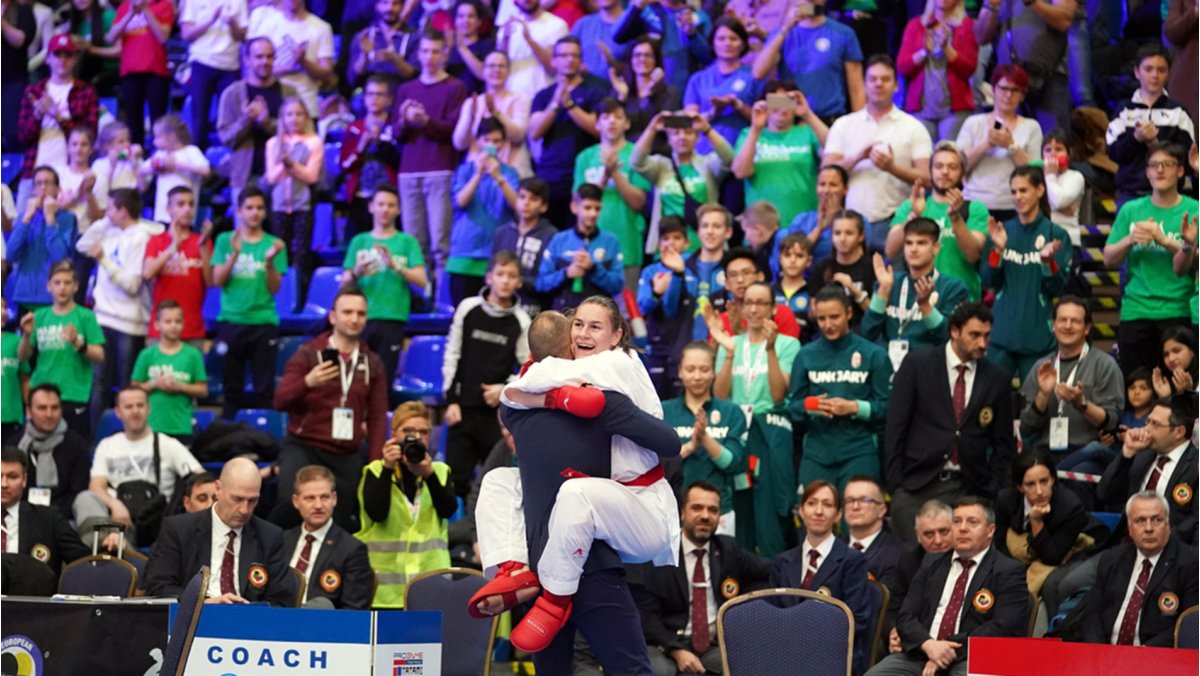 Turkey demonstrated the strength of their grass-root programme as they became the big winners of the 2020 EKF Cadet, Junior & U21 Championships. The tournament which has been held in Budapest (Hungary) this week crowned the new underage continental champions in a celebration of the influence of the sport at younger ages.

Turkey demonstrated the strength of their grass-root programme as they became the big winners of the 2020 EKF Cadet, Junior & U21 Championships. The tournament which has been held in Budapest (Hungary) this week crowned the new underage continental champions in a celebration of the influence of the sport at younger ages.

The impressive gold medal count for the Turkish delegation continued today in the U21 Male Kumite -60kg. Omer Faruk Ates who had won the continental title four years ago when he was in cadet division upset favourite Christos-Stefanos Xenos of Greece 3-2. With this title, Turkey finishes the event with a tally of 15 medals including six golds. France and Azerbaijan followed in the medal table with 10 and 8 medals respectively. 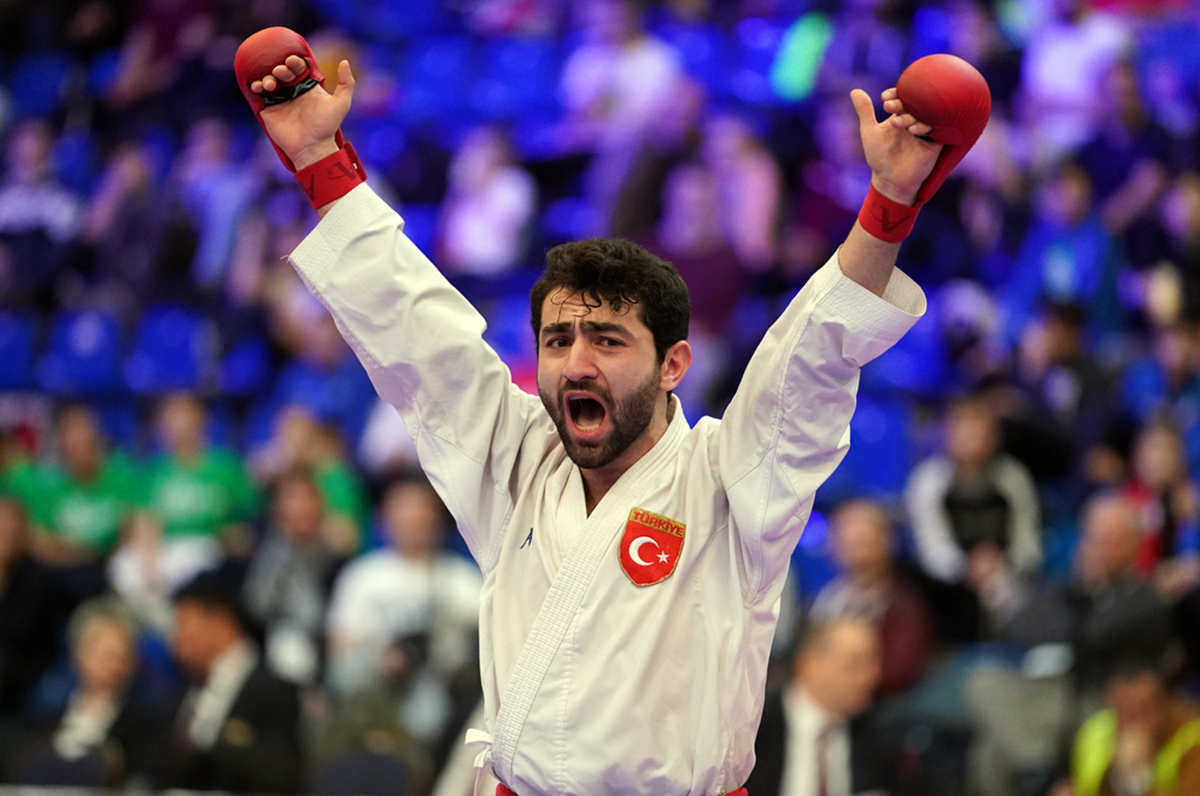 Hosts of Hungary celebrated the second title at this event. Zsofia Baranyi became continental champion in U21 Female Kumite -55kg as the representative of the organising country claimed her best result ever with a 1-0 victory over defending title-holder and up-coming star Anna Chernysheva of Russia.

“There are no words to describe this feeling. I am always happy when I win but this gold medal is different because I won it here. I have never felt anything like this before, I felt all the energy coming from the stands and it was like if they gave me the power to win,” said Zsofia Baranyi. 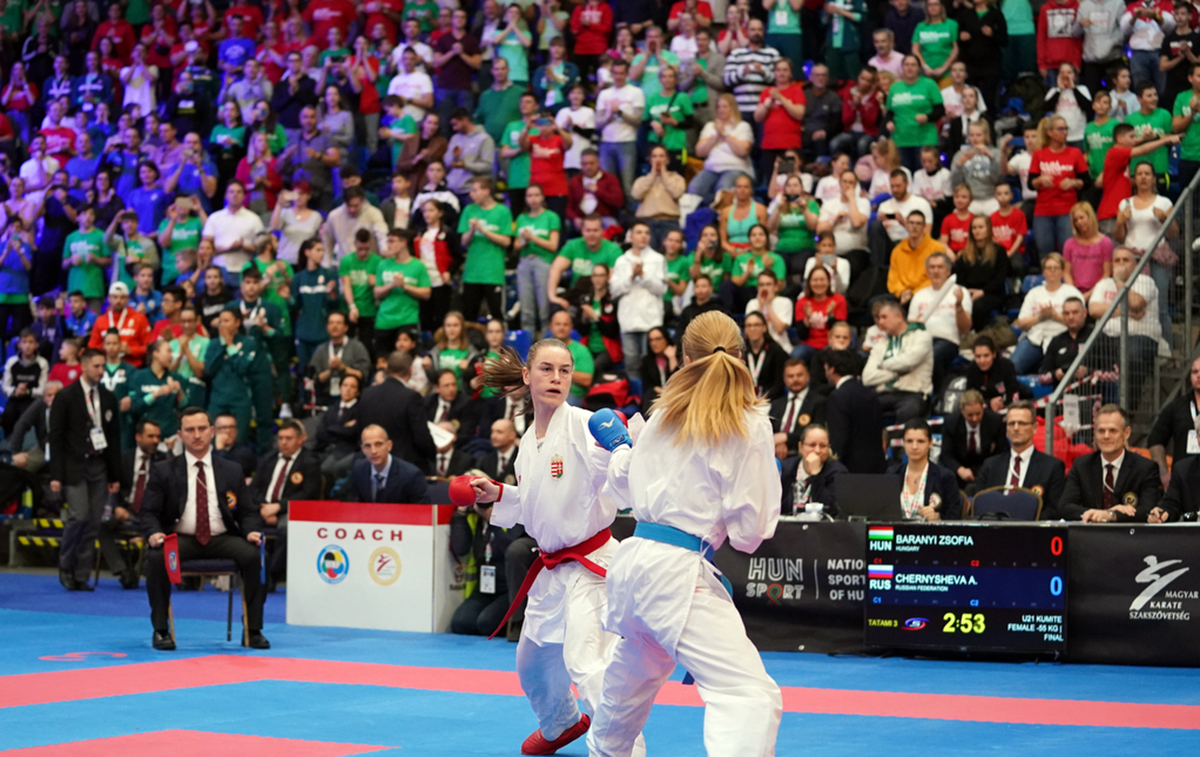 Powerhouse of France managed to wrap-up the event with a deserving performance in U21 divisions. The third title at this event was claimed in U21 Female Kumite -61kg. Assia Oukhattou confirmed her rising star status; after representing France at the Youth Olympic Games in 2018, she became continental title-holder for the first time with a 3-0 victory over Italy’s Alessandra Mangiacapra.

The fourth crown for the French delegation came in U21 Male Kumite -67 as Younesse Salmi defeated Bojan Boskovic of Montenegro 2-1 to take his first-ever gold in international events. 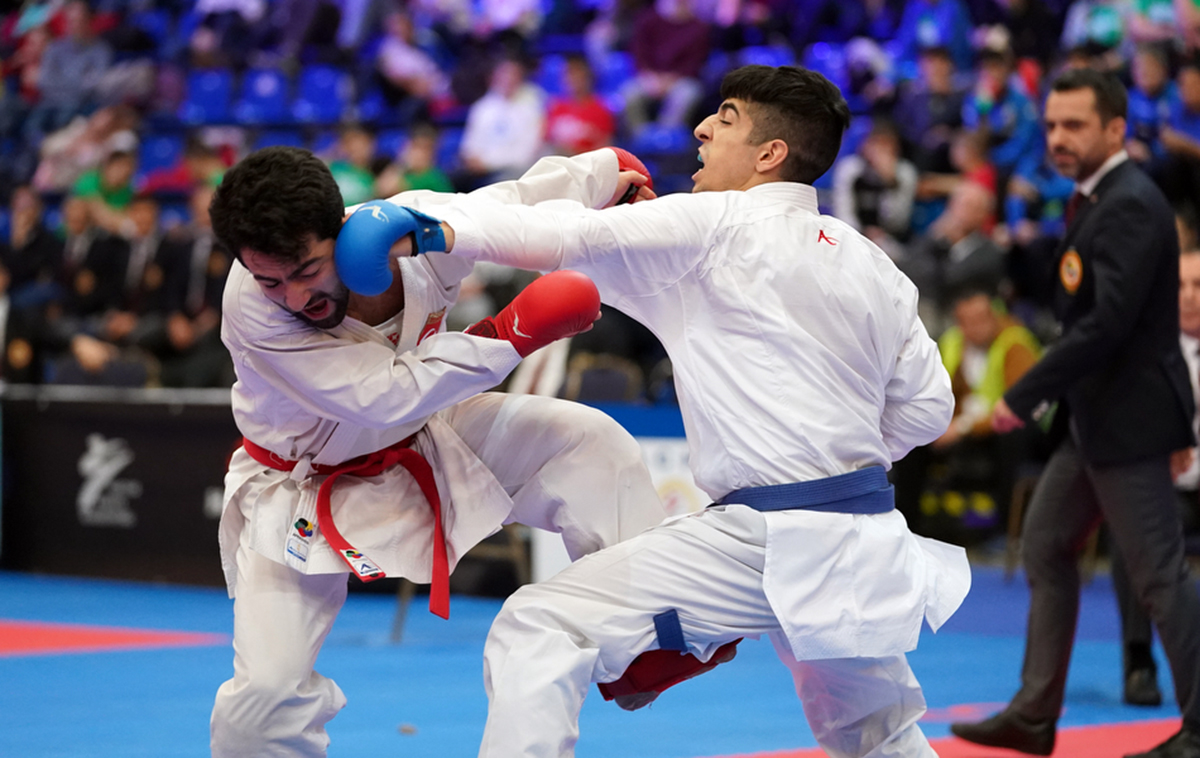 The final of U21 Female Kumite -68kg saw a real clash of titans with two of the most promising stars of European karate clashing for the title. World Championships U21 runner-up Victoria Isaeva of Russia faced Youth Olympic Games champion Annika Saelid of Norway in a thrilling final. The title ended up in Saelid’s hands since she kept the edge to win the title-deciding bout 3-1.

Jelena Pehar of Croatia who had taken silver two years ago opened the gold medal count of the day with a slim 1-0 victory over Portugal’s Catarina Rodrigues in U21 Female Kumite -50kg. Representatives of the Portuguese delegation managed to avenge Rodrigues’ defeat since Tiago Almeida became new European champion in U21 Male Kumite -75kg. Meanwhile, Lora Ziller of Austria added the gold in Budapest to her silver medal at the U21 World Championships following a 4-0 victory over Scotland’s Niamh Junner. Meanwhile, in U21 Male Kumite -86kg Konstantinos Mastrogiannis of Greece upset current World Championships runner-up Raybak Abdesselem of France (4-3). The event concluded with Ihor Lahunov of Ukraine winning gold in U21 Male Kumite +86kg over Montenegro’s Predrag Smolovic (3-0).

CLICK HERE to go to all the info on the event including results. 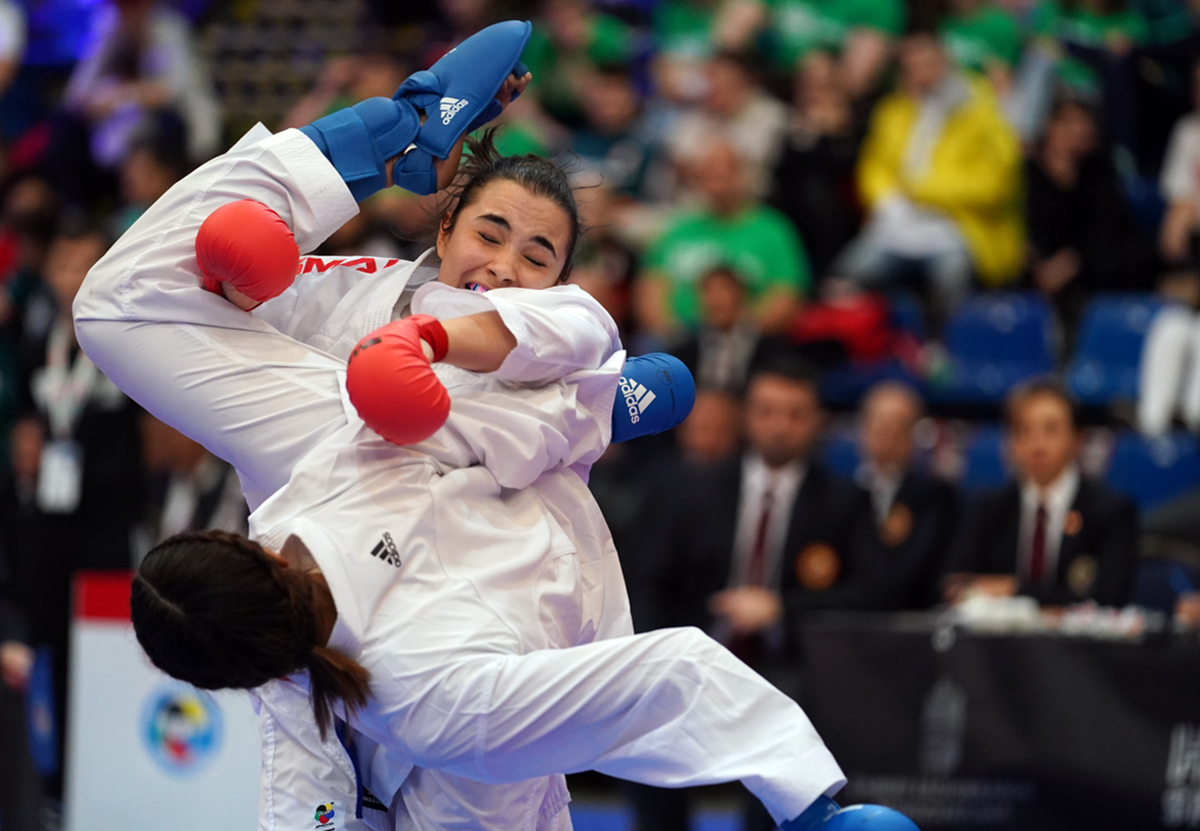