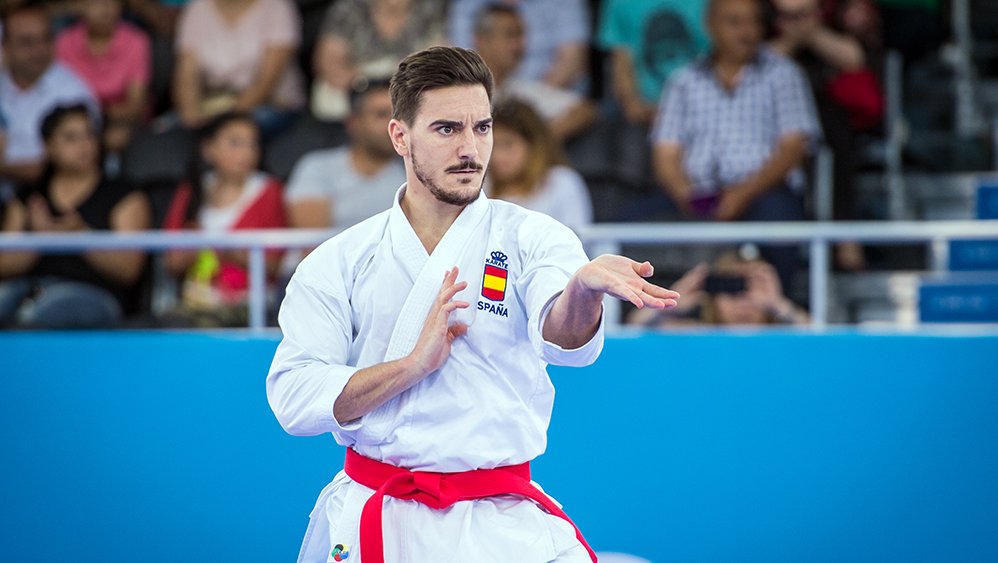 The 2017 edition of the Karate 1-Series A starts this weekend in Toledo (Spain) as top athletes from all over the world are ready to clash for gold in an event which will showcase the high level of competition in international Karate.

The 2017 edition of the Karate 1-Series A starts this weekend in Toledo (Spain) as top athletes from all over the world are ready to clash for gold in an event showcasing the outstanding level of competition in international Karate.

The first of the four Karate 1-Series A events this year will take place this weekend in Toledo (Spain). The Karate 1-Series A complement the Karate 1-Premier League and give karatekas from all over the world the opportunity to increase their ranking position in a series of thrilling and anticipated events that state the universality of high-level Karate tournaments. After Toledo, the Karate 1-Series A will stop in Istanbul (Turkey), Salzburg (Austria) and Okinawa (Japan).

Over 800 competitors from no less than 67 countries from all over the world are registered to take part in the Karate 1-Series A this weekend. This tally, which continues the remarkable increase of participation in Karate 1-Premier League events this year, demonstrate the growing interest that first-class Karate events receive worldwide. 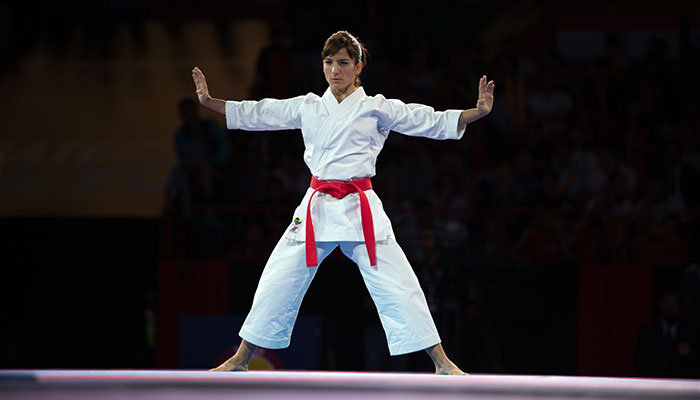 Karate fans going to Pabellon Javier Lozano Cid Sports hall in Toledo this weekend will have their eyes set on Spanish top competitors who aim at using the home ground factor in their favour. That is the case of Karate Stars and World ranking leaders Damian Quintero and Sandra Sanchez. The two Kata aces are the biggest fan favourites and will try to take gold in front of family and friends.

Sandra Sanchez aims at her fifth medal in five events this year following her two golds in Karate 1-Premier League Dubai and the European Championships and her two bronzes in Karate 1-Premier League Rotterdam and Paris. On the other side of the tatami, Grand Winner Terryana D’Onofrio of Italy and Pan American champion Sakura Kukomai of Team USA are among the over 80 athletes hoping to get gold in the category.

Damian Quintero has claimed two golds this year, in Karate 1-Premier League Dubai and the European Championships and will try to extend his domination in the category of choreographed movements. Over a hundred of karatekas who are registered to participate in the Male Kata category hope to dethrone the World ranking leader.

Spain present the largest delegation in Toledo with no less than 165 competitors registered to participate. Italy with 74 karatekas and France with 35 athletes will also be highly represented in the Spanish city. 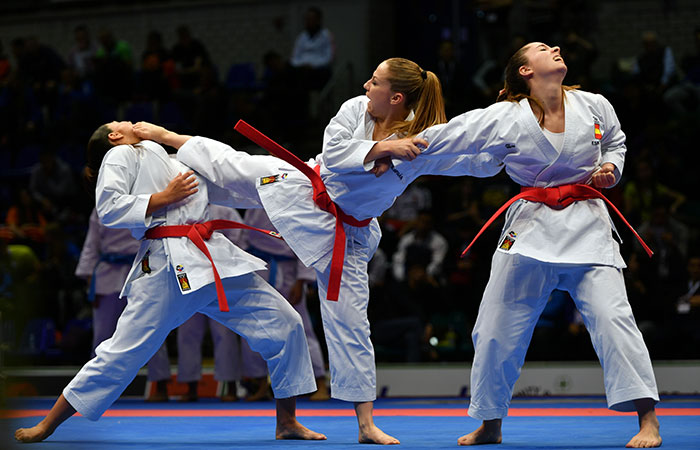 BIG NAMES TRYING TO MAKE THEIR MARK IN TOLEDO 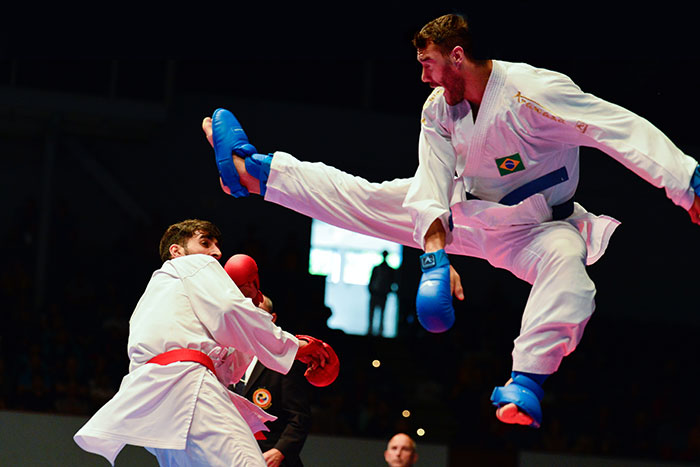 One of the big attention-grabbers this weekend in Toledo will be Karate Star Douglas Brose. The two-time World champion and defending Pan American gold medallist from Brazil arrives in the Spanish city hoping to rule the Male Kumite -60kg category. Grand Winner Emad Al-Malki of Saudi Arabia and local hopeful Matias Gomez will be among his rivals.

In Male Kumite -67kg, Grand Winner Vinicius Figueira of Brazil, World Championships bronze medallist Andres Madera of Venezuela and World champion Jordan Thomas of England are the top names in the quest for gold, while the always contended Male Kumite -75kg and Male Kumite -84kg categories will be open for surprises.

CLICK HERE for all the information of Karate 1-Series A Toledo. 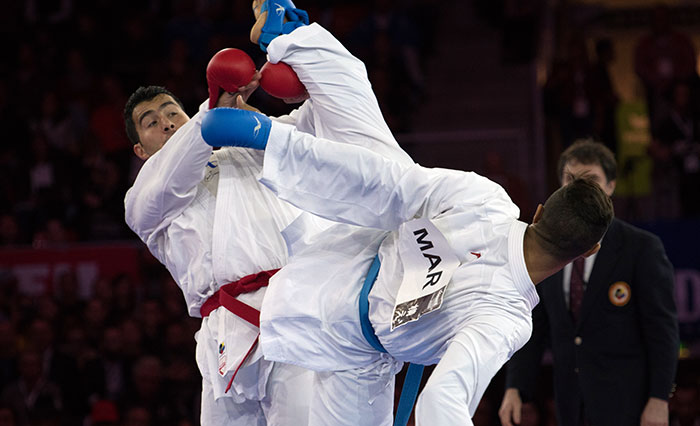