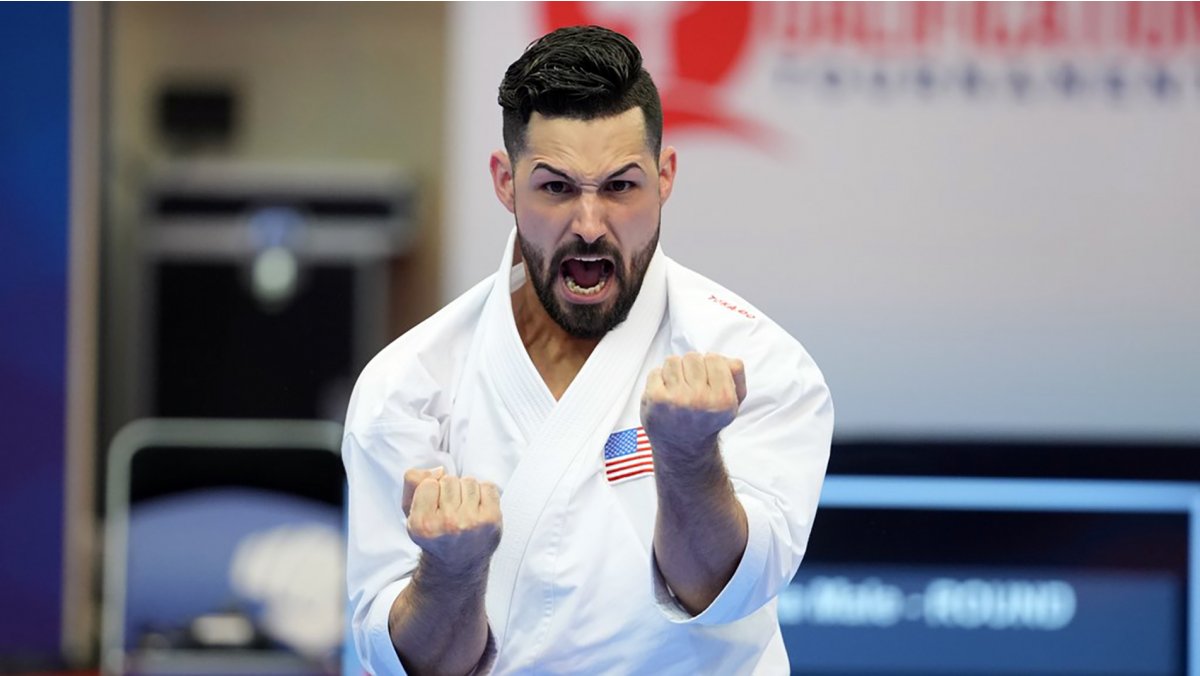 The second day of the competition of the Karate 2020 Qualification Tournament crowned nine top karatekas as the new Olympic athletes of the sport. Ariel Torres (USA), Btissam Sadini (MAR), and Nurkanat Azhikanov (KAZ) were among the heroes of day 2 of #ParisKarate2021.

The category of Male Kata had Ariel Torres (USA) as the big star. The Pan American champion confirmed his status as the top favourite of the division and one of the names to watch in international Karate as he earned a brilliant ticket to the Games. The 23-year-old karateka topped the final pool with three victories in three bouts. 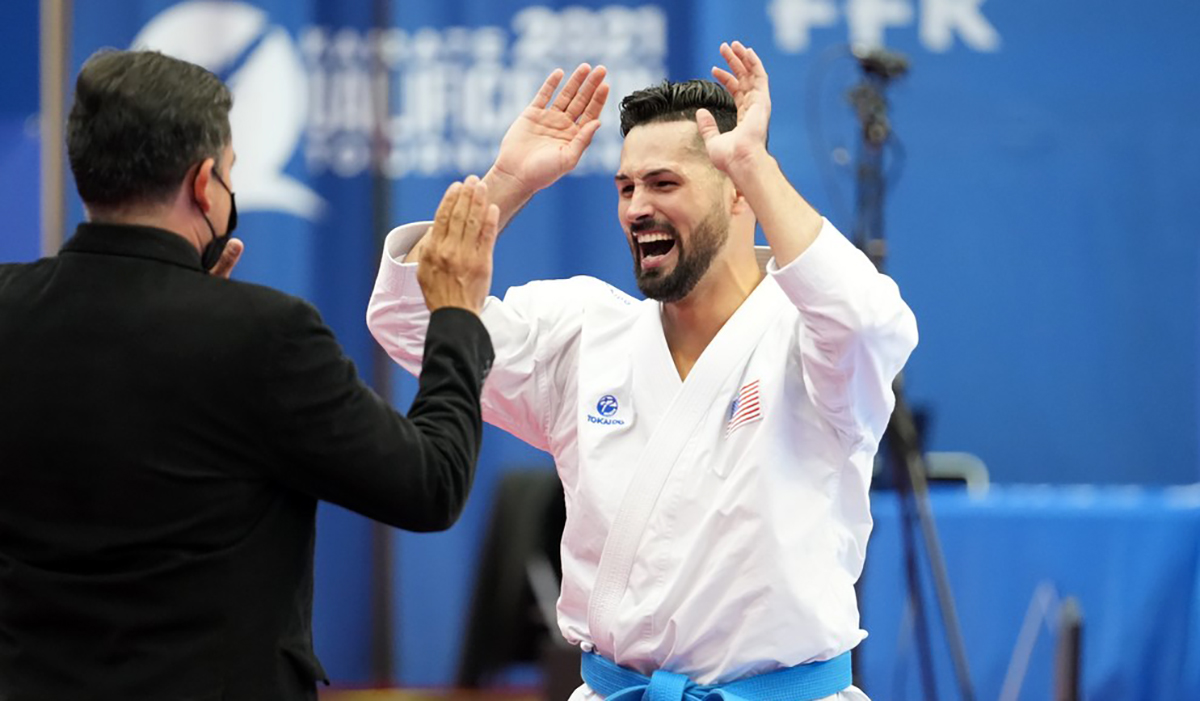 The list of qualified athletes in the category is completed by Heejun Park (KOR) and Yi-Ta Wang (TPE). The 2018 AKF Championships runner-up Yi-Ta Wang claimed a hard-fought qualification to the Olympics after taking two victories in the final pool. Meanwhile, the current AKF Championships bronze medallist from the Republic of Korea Heejun Park performed at an excellent level and surprised favourites with one victory to take the ticket to the Olympics.

"Before making the katas, I was just picturing the faces of my mom, my dad, my coach. All the efforts and sacrifices that I have made finally paid off. I am happy and proud to be here and to be able to represent not only my country but also my country of origin, Cuba. I want to thank all those who have helped me so much over the years, who gave me the support I needed to move on when I had nothing. If it wasn't for them, I wouldn't be here now. I can't describe what I am feeling now," said an emotional Ariel Torres after his impressive performance. 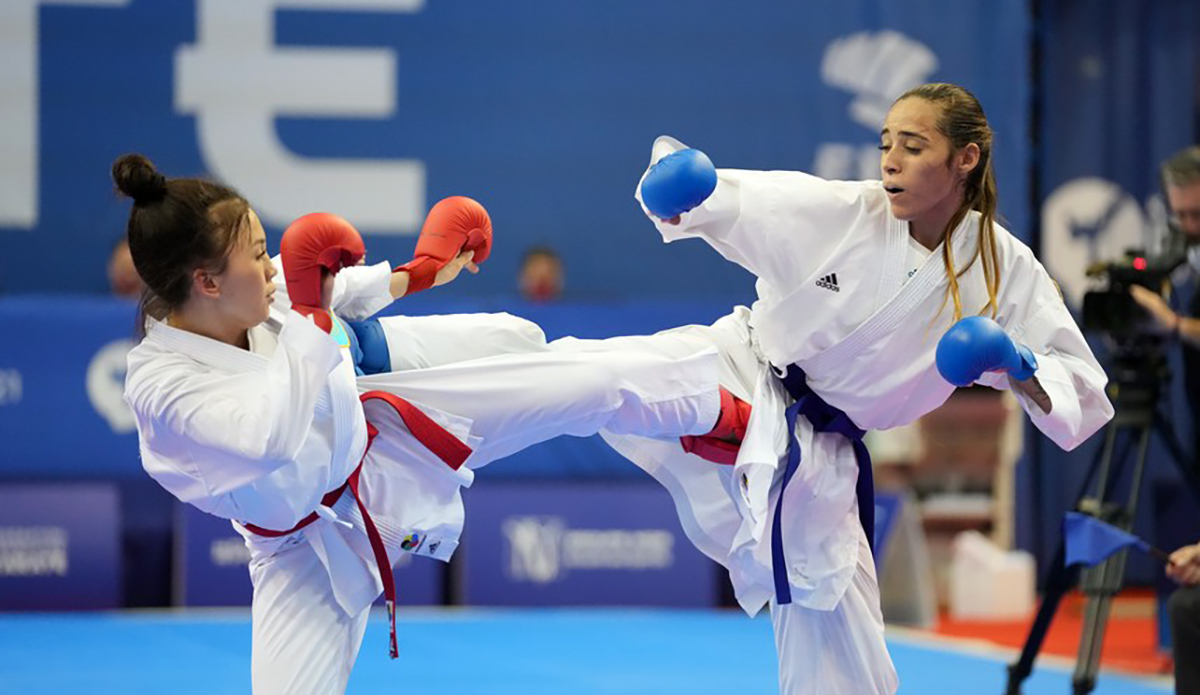 Plenty of surprises took over the competition in Female Kumite -61kg with newcomers unexpectedly qualifying to the Olympics in the category.

Current UFAK Championships runner-up Btissam Sadini (MAR) upset favourites and made it to the Olympics after claiming two victories and one draw in the final pool.

Anita Serogina (UKR) who is the current European Championships runner-up demonstrated top form with a hard-fought qualification to the Olympics as she also took two triumphs and one draw in the final pool. 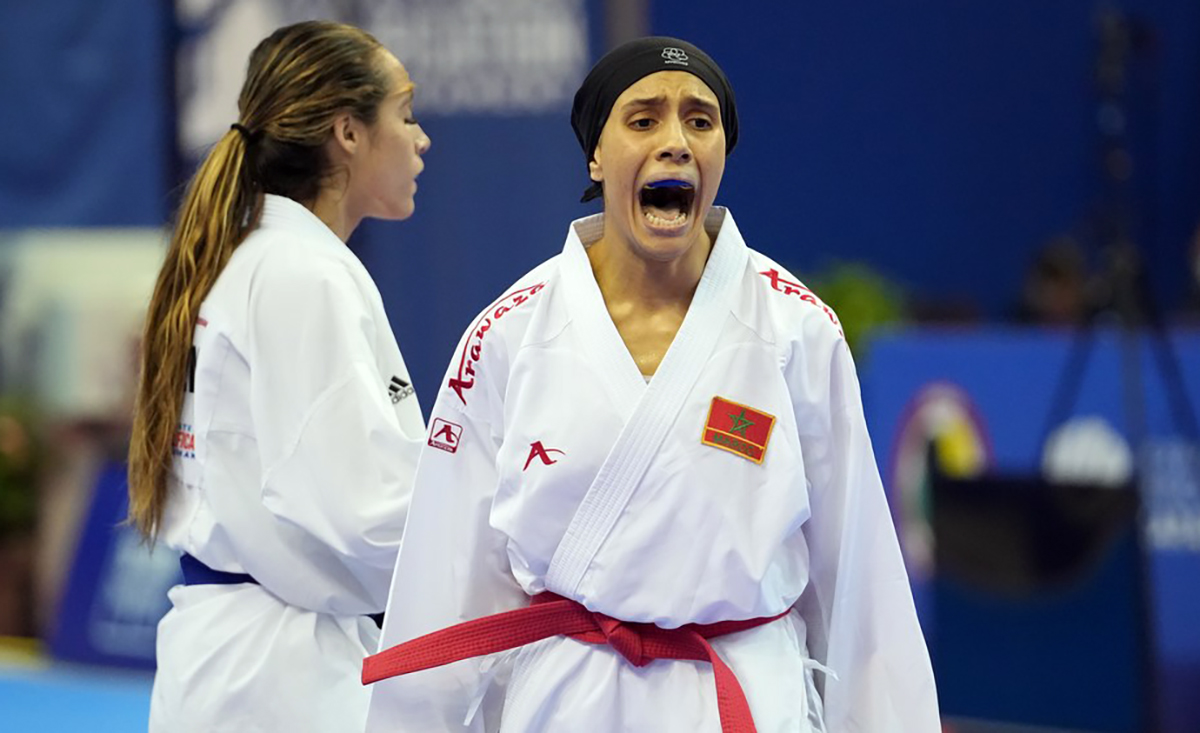 The strength of young ages in Karate was stated in the category as 22-year-old Claudymar Garces (VEN) surprised front-runners and reached her biggest success to date. The 2019 Pan American Games silver medallist and 2018 U21 continental champion claimed one victory in the final pool.

"I am extremely happy, and I just want to thank my parents and my coach because they gave me the strength to win this tournament. This event is extremely important for Karate and I would also like to thank the president of the Morocco Karate Federation for his efforts to help me be here," said pool winner Btissam Sadini. 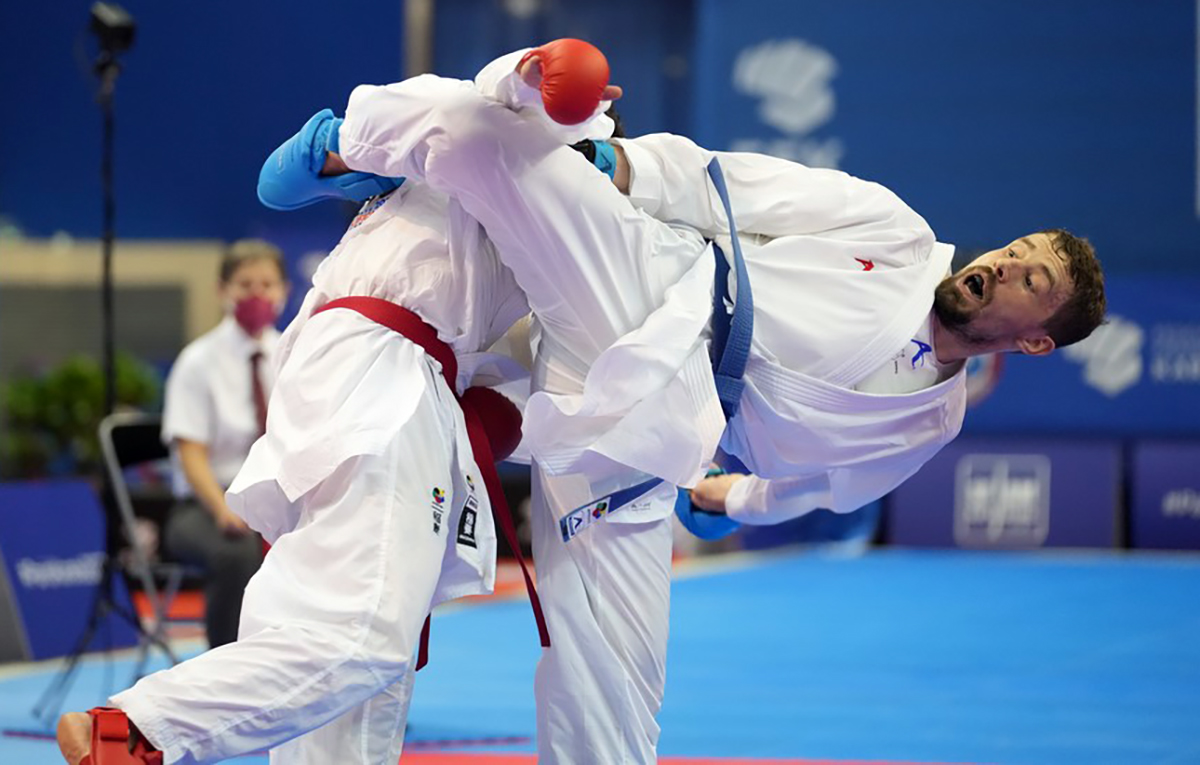 It was a thrilling day today in Male Kumite -75kg as a blend of favourites and newcomers qualified for the Games.

Nurkanat Azhikanov (KAZ) caused the biggest upset of the day as he made it to the Olympics in his second international senior competition. The 20-year-old karateka who was the 2017 Junior continental Championships silver medallist won two bouts in the final pool.

Former underage continental champion Gabor Harspataki (HUN) who takes the 10th position in the Olympic standings performed at an outstanding level to qualify for the Olympics with a tally of one victory and one draw. 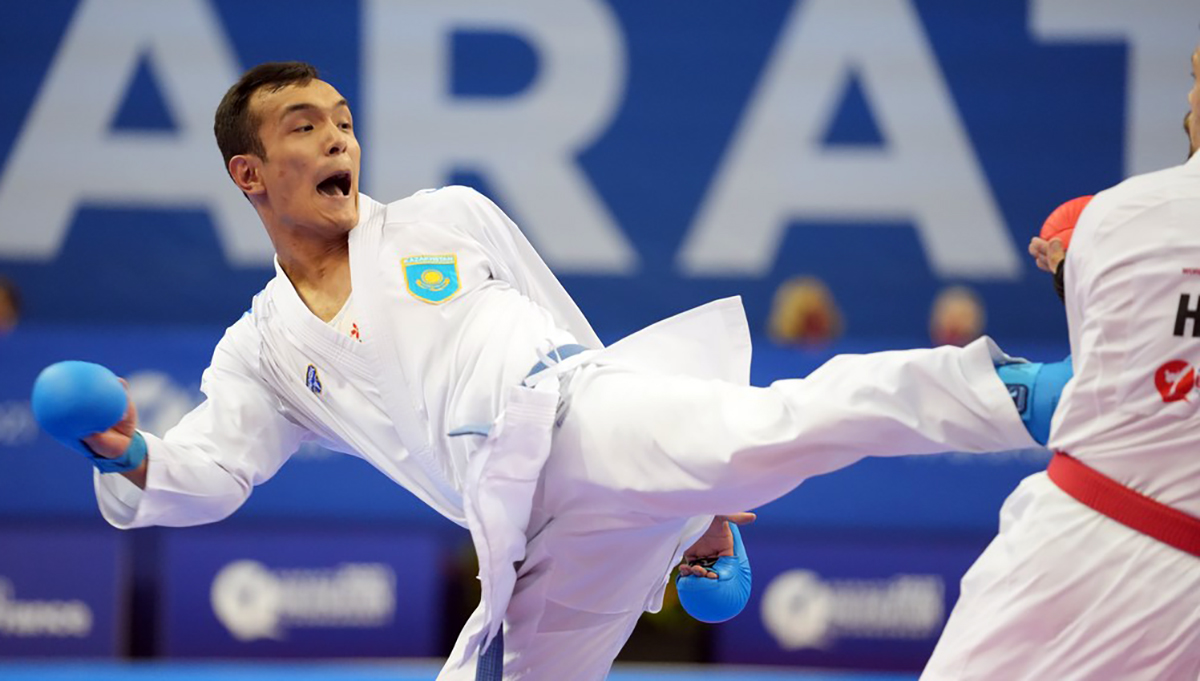 The list of qualified athletes in the category is completed by the current European Championships bronze medallist Noah Bitsch (GER) who claimed the second Olympic ticket for Germany in the tournament after finishing the final pool with one victory and one draw.

"I feel very good for qualifying for the Olympics. I trusted in myself during the whole tournament. One year ago, I thought that qualifying for the Games would be impossible. But now it is real. So, thank you coronavirus for the postponement!" joked pool leader Nurkanat Azhikanov.

The quest to the Olympic Games will continue on day 3 with the categories of Kumite Female +61kg and Kumite Male +75kg. Catch all of the competition LIVE and free-of-charge on the WKF YouTube channel.