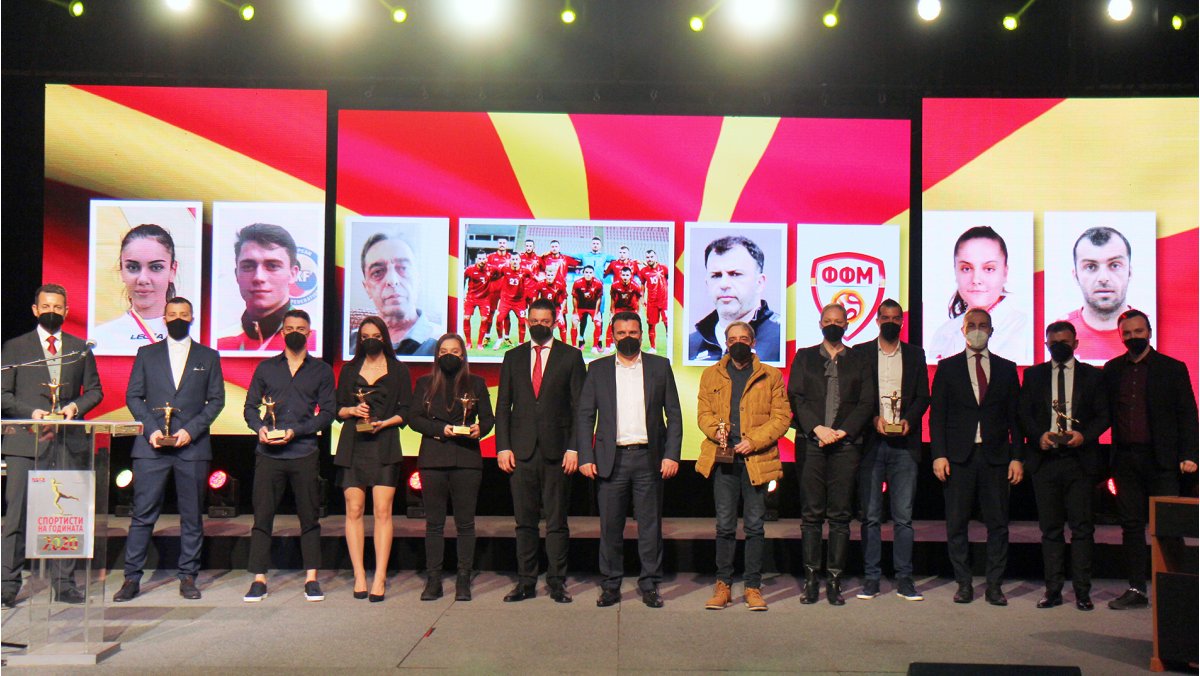 North Macedonia Karate Federation claimed three awards at the national “2020 Best Athletes” ceremony. Karate athletes Veronika Kostovska, Roberto Ackovski and Magdalena Bozinoska were recognised as the best of the year in the country.

The “2020 Best Athletes” awards honour the most relevant sports personalities in the country. North Macedonian Karate showcased its relevance and the growing popularity of the sport after winning in three of the eight categories at stake. 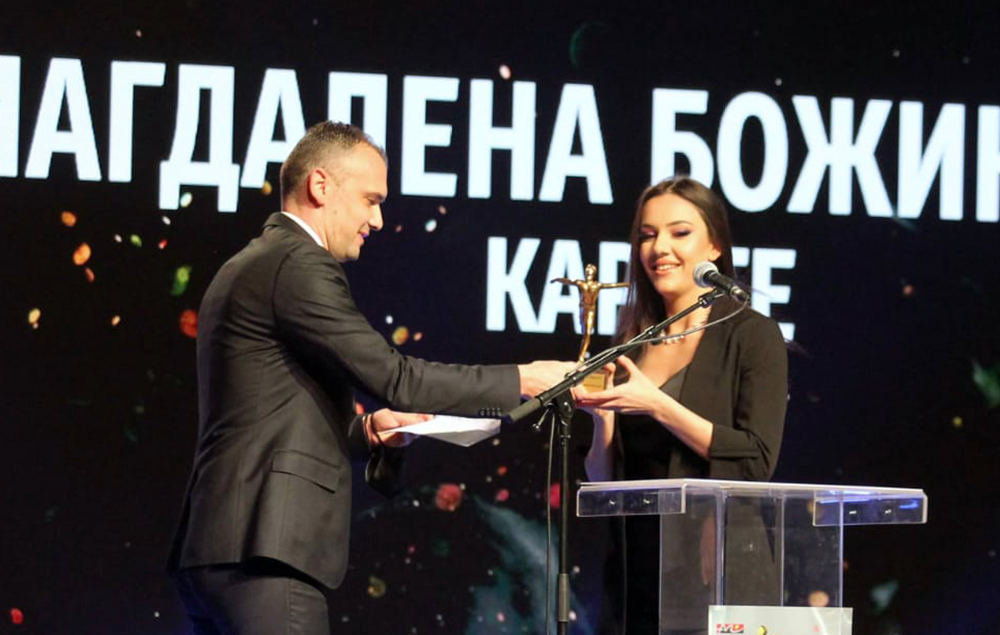 Veronika Kostovska was elected as the Best Senior Female athlete in the country. The strength of North Macedonian Karate at the grass-root level was confirmed as the organisation took the two awards for Best Male and Best Female Young Athlete. Karatekas Roberto Ackovski and Magdalena Bozinoska were honoured as the most promising athletes in the country.

In addition to the three awards, the North Macedonian Karate Federation received three nominations to the nation’s top sports recognitions. Emil Pavlov was nominated as the best senior athlete, Sasko Arsovski was proposed as the best coach while the federation was selected among the best sports organisations. 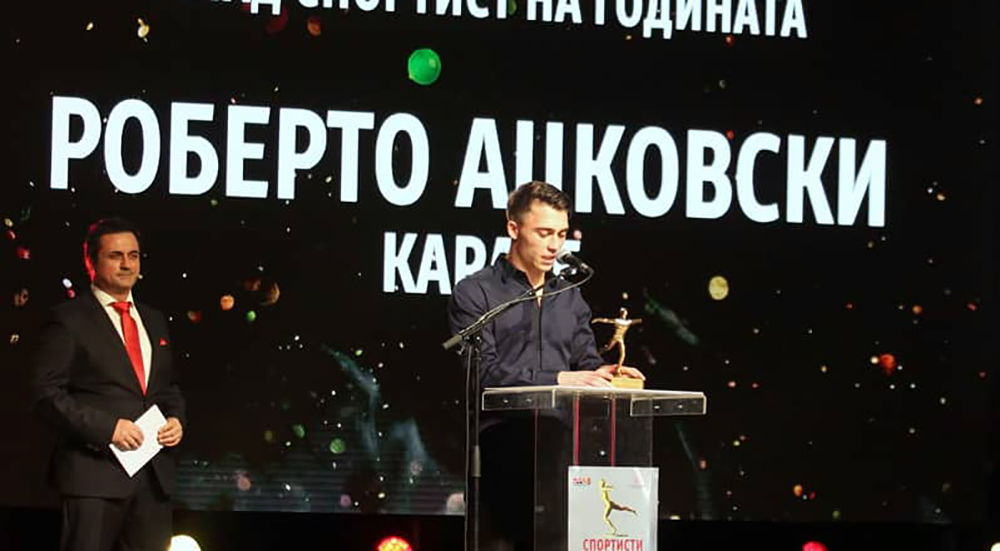 The ceremony was broadcast live on national television and the event was attended by Prime Minister Zoran Zaev and several members of the national cabinet.

(Top picture: The best athletes in the country including the three Karate representatives pose with Prime Minister Zoran Zaev) 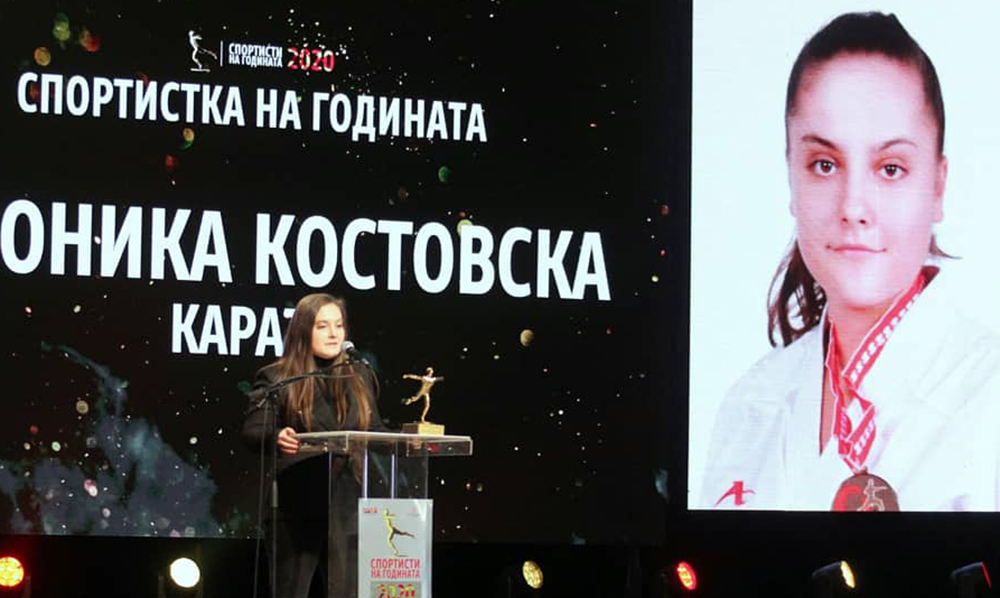