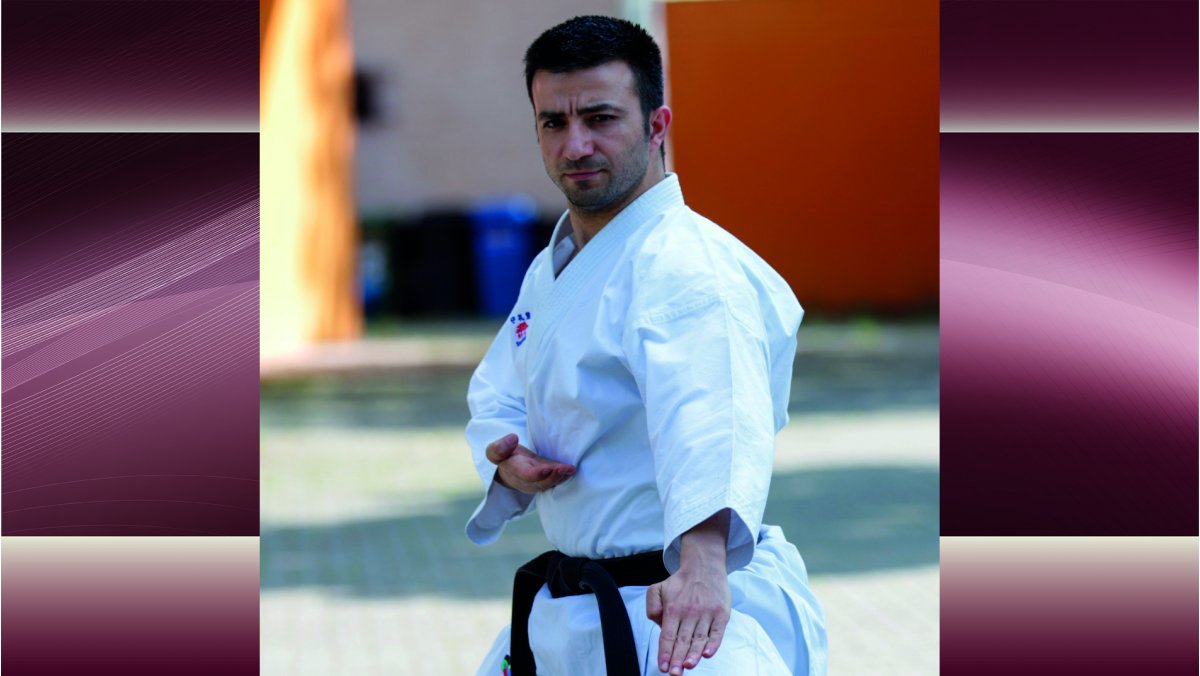 Wael Shueb never imagined he would compete at an Olympics, let alone in Karate?s Games debut.

Wael Shueb never imagined he would compete at an Olympics, let alone in Karate's Games debut.

It's been some journey. One of two male karatekas to be included in the International Olympic Committee (IOC)'s Refugee Olympic Team (EOR), the former Syrian champion fled his war-torn country in 2015 for his own safety and in search of a better life.

His epic and gruelling 30-day trip across Europe, which included a boat journey to Turkey on a rubber dinghy followed by a bike trip on the Balkan road through North Macedonia, was an almighty test of his powers of endurance and mental strength.

Shueb eventually made it to Germany, where he now lives and trains.

When the 33-year-old describes the "various difficulties" on his road to Tokyo 2020, he references the sports halls destroyed in the Syrian conflict that limited opportunities to practice Karate and his challenging journey to Germany. More recently, maintaining training amid the global COVID-19 pandemic has also been far from easy.

Wind back a decade or two and Shueb had less lofty aspirations as a teenager in Damascus. And years later when he worked in a textile factory and as a karate coach, he still never envisaged competing on the ultimate sporting stage. 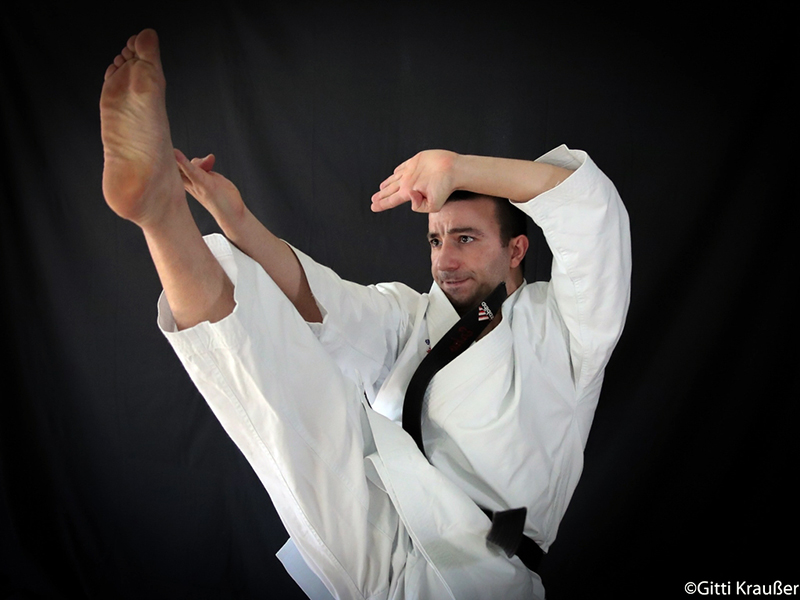 "The biggest dream at that time was to participate in the World Championships because I never thought that Karate could be an Olympic sport," he says.

"I managed to participate in the World Championships. And when I found out that Karate will be in the Olympic Games in 2020 and also in Japan, so to speak two dreams of every karateka, then new goals in my life came into being."

Shueb couldn't be more excited to be heading to Tokyo as part of the 29-strong group of refugee athletes participating in 12 sports at the Games.

"It is simply unbelievable, indescribable. Yes, dreams come true,? he says, summing up what it means to be selected for the refugee team and representing his country of birth.

"It is a great honour for me to be here. I want to give everything to represent Syria, my family, friends, the country that supported me (Germany) and all the refugees in the world.

"They are not only in my thoughts but also in my heart."

Shueb, who represented Syria at the 2012 and 2016 World Championships and finished tenth at the 2020 German national championships, will compete in the kata category at the Olympics.

Tokyo 2020 will be full of emotions for him. "Yes, of course, visiting Japan is one of my dreams, but it will happen at the same time as the Olympics that I am there as an athlete, which is great."

And he's determined to make his mark and maybe win a medal: "My goals are just like all the other athletes', everyone is there to win. I will do my best and let the judges decide."

Now re-settled in Germany where he trains and teaches Karate, Shueb embodies the Olympic values that align closely with those of his chosen sport. 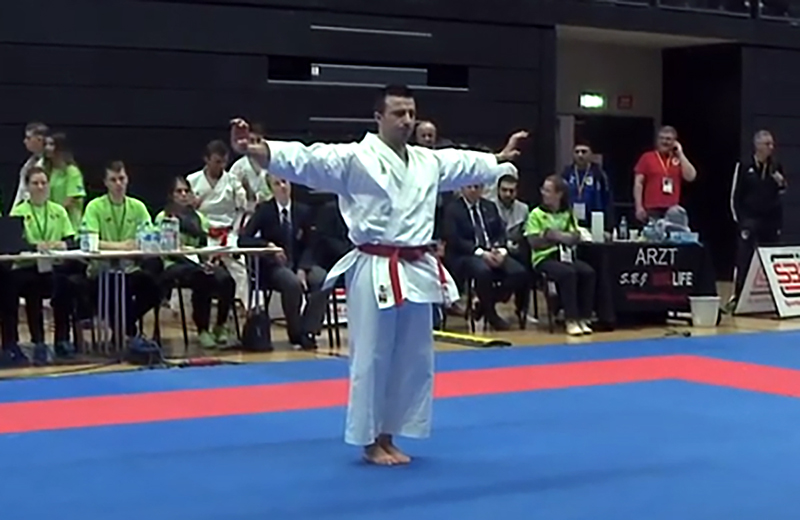 Karate has played a vitally important role in helping Shueb to integrate into a new way of life in Germany. The IOC supported him through the Olympic Scholarships for Refugee Athletes programme, which is designed to raise awareness of the plight of over 80 million displaced people worldwide.

"Karate has played a big role in my life in Europe," he confirms.

The IOC's refugee team, which will compete under the Olympic flag, also includes Canada-based karateka Hamoon Derafshipour, originally of Iran, who will participate in the Kumite Men's -67kg competition.