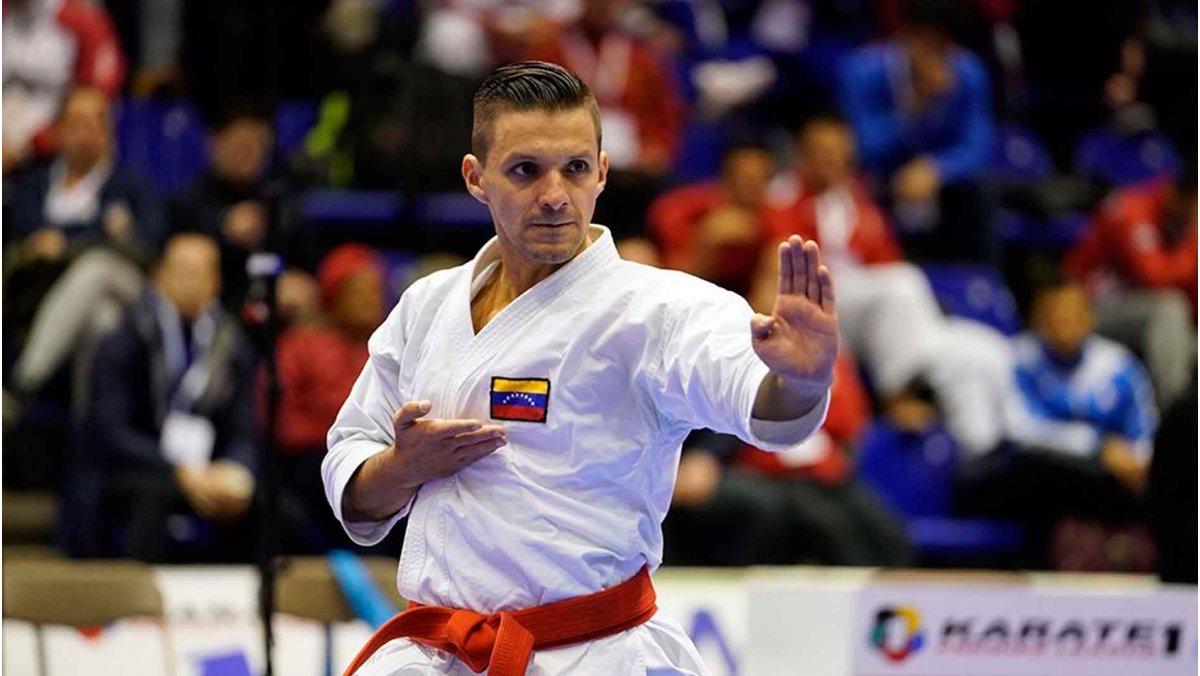 The Polideportivo Estadio Nacional of Santiago (Chile) hosts the 32nd edition of the Karate Pan American Championships. The best Pan American karatekas are now in the Chilean city to clash for the coveted continental title.

The Polideportivo Estadio Nacional of Santiago (Chile) hosts the 32nd edition of the Pan American Karate Championships. The best Pan American karatekas are now in the Chilean city to clash for the coveted continental title.

Over 300 athletes from 20 countries are gathering this week in Chile to crown the new kings and queens of the sport in the Pan American continent. The competition is expected to be a showdown between favourites hoping to extend their domination in the tournament and new names wishing to find their place in Pan American Karate’s elite.

Antonio Diaz of Venezuela is set to become one of the stars of the 32nd PKF Senior championships. The Venezuela Karate hero is arguably the most awarded Pan American karateka of all times since the two-time World champion has won a staggering count of 15 gold medals in the tournament. In fact, the 38-year-old karateka has taken the top of the podium interrupted since 2008 thus creating a true era of authority in the Male Kata category. The Karate Star from Venezuela is one of the top favourites in the event and one of the most-followed athletes competing in Chile this week.

The Female Kata competition will be determined by the rivalry among the two top competitors of the category in the last years, Sakura Kukomai of the USA and Maria Dimitrova of the Dominican Republic. The two Kata queens aim to get their sixth and second continental crowns respectively. 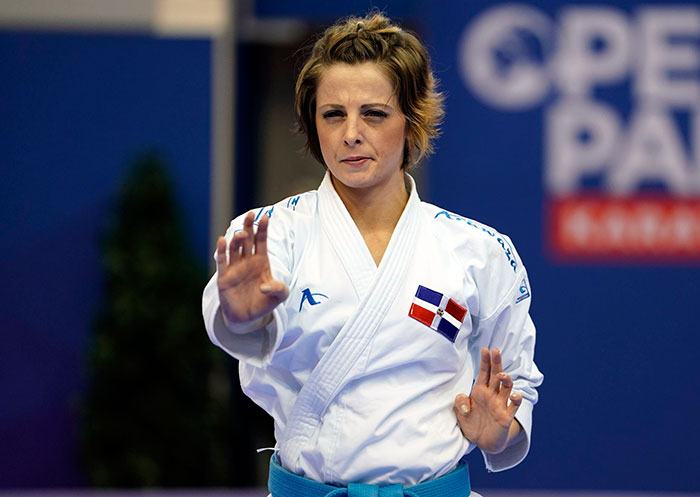 In male categories, Andres Madera of Venezuela aims at imposing his Grand Winner status so to take his second continental crown in Male Kumite -67kg with defending champion Luis Trivino of Colombia and Vinicius Figueira of Brazil also acting as candidates to the victory.

Much of the attention in the category of Male Kumite -75kg will be set of Karate Star Thomas Scott of the USA. After claiming bronze medals in the last two editions of the event, the ninth-placed karateka in WKF World ranking hopes to retake the title which he won in 2015.

Defending champion Jorge Perez of Dominican Republic and Venezuela’s Freddy Valera in Male Kumite -84kg, and current title-holder Daniel Gaysinsky of Canada and Rodrigo Rojas of Chile in Male Kumite +84kg are also arriving in Chile as favourites in their categories.

Brazil topped the medal table of the last edition of the event which took place in Curacao. The Brazilian delegation took home eight medals including four golds, while Colombia and the Dominican Republic also completed a successful tournament with nine and seven medals, respectively.