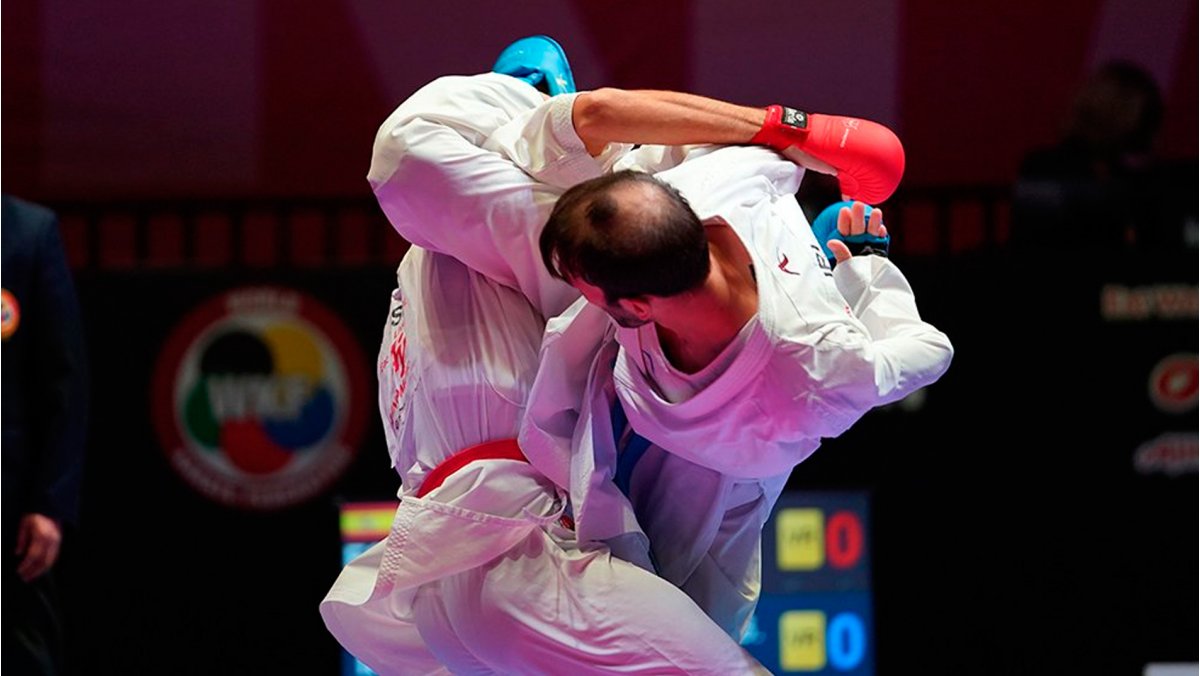 The year 2020 is set to be historic for Karate. As the Olympic debut of the sport nears, the season is expected to start with a much-anticipated event: the Karate 1-Series A Santiago.

The year 2020 is set to be historic for Karate. As the Olympic debut of the sport is getting closer and closer, the season is expected to start with a much-anticipated event: the Karate 1-Series A Santiago.

Karatekas are ing the days to shine in the Olympic debut of Karate, and while that moment comes, the first major event of the new year is going to be held in Santiago (Chile) from January 10 to 12. The tournament to take place at Polideportivo Estadio Nacional not only opens the historic season for Karate; it is an event not to be missed by athletes and fans alike, and here it is why:

As the differences in the Olympic categories get closer and closer, every point s; top-ranked karatekas are expected to travel to Santiago to earn the points at stake. A competitor winning in Santiago may take around 500 points for a gold medal at the event. This means that the quest to the victory and to the points in Chile will be electric.

Karatekas from the Americas have a unique opportunity with the Karate 1-Series A in Santiago; this event will be the last Olympic qualifying tournament to be held in the continent before the qualifying process ends on April 6. Athletes from the region are expected to be part of the tournament as they may earn the coveted points without the inconvenience of long-distance travelling. After Santiago, karatekas from the Americas will have to travel to places like Paris (France), Dubai (UAE), Salzburg (Austria) or Rabat (Morocco) to try to fight for the points.

The Karate 1-Series A Santiago will be the only Series A event to be held before April 6. The uniqueness of the tournament to take place in the capital of Chile is especially relevant for karatekas who are not placed among the top 100 of WKF World ranking. As the participation in Karate 1-Premier League is limited, competitors aiming to be among the top 100 may want to compete in the Karate 1-Series A Santiago as a way to improve their position in WKF World ranking thus winning the right to participate in Karate’s first-class events.

The Karate 1-Series A is the tournament of surprises. Karatekas have been able to produce remarkable shocks in the last editions of the Karate 1-Series A which makes this event highly unpredictable and perfect for competitors aiming to make an impact in Karate’s elite.

5. MEET THE BEST OF THE BEST

Most of the best karatekas in the world are expected to participate in the 2020 Karate 1-Series A Santiago. Fans will have the chance to see their heroes in action. Also, karatekas will find in Santiago the stage they can test their abilities against some of the top stars of the sport. Since the registration is open, athletes wanting to fight the best karatekas in the world may do so in Chile. World champion Bahman Asgari Ghoncheh of Iran, European champion Luigi Busa of Italy, newly-proclaimed Grand Winner Sajad Ganjzadeh of Iran, continental championships runner-up Lamya Matoub of Algeria, World Championships silver medallist Jana Bitsch of Germany and European Games champion Bettina Plank of Austria are among the top competitors who have already confirmed their participation in Karate 1-Series A Santiago.

CLICK HERE to go to all the information of the Karate 1-Series A Santiago.