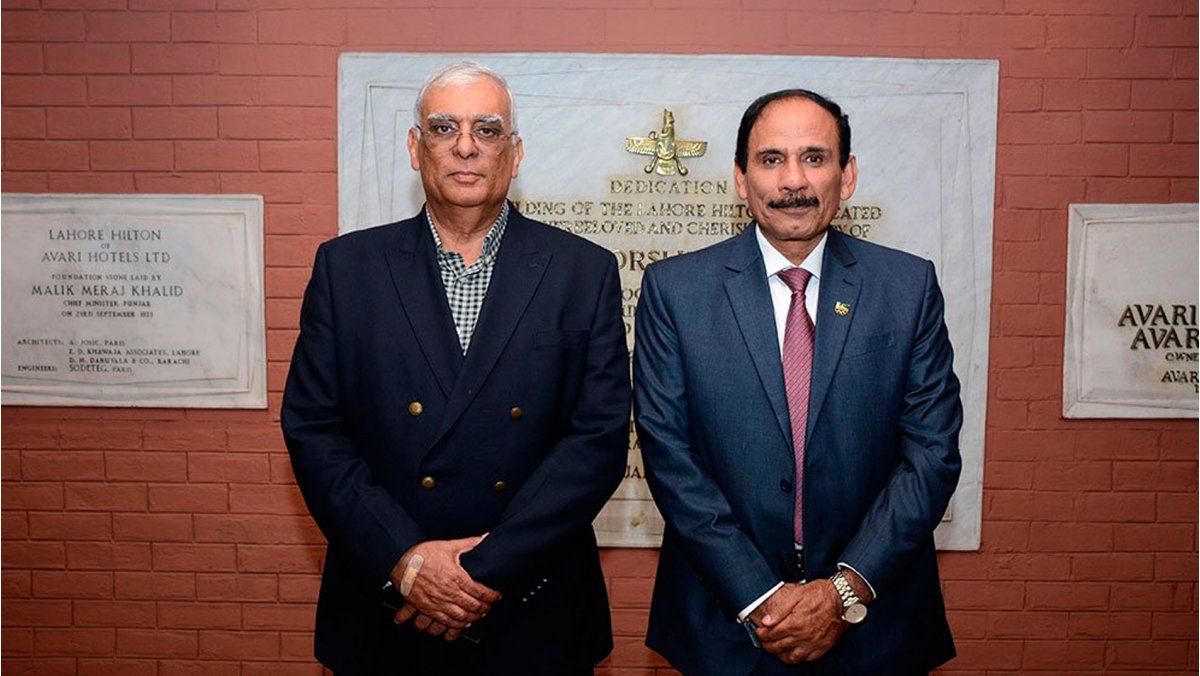 Pakistan Karate Federation President Mohammad Jahangir has been elected Deputy Secretary-General of the Pakistan Olympic Association. Mr Jahangir receives the honour of the new position thus showcasing the increasing relevance of the sport of Karate in the ry.

Founded in 1988, the Pakistan Karate Federation has been a growing force of the sport in the region. The organisation is now recognised with the top managing position in the National Olympic Committee going to the head of the federation.