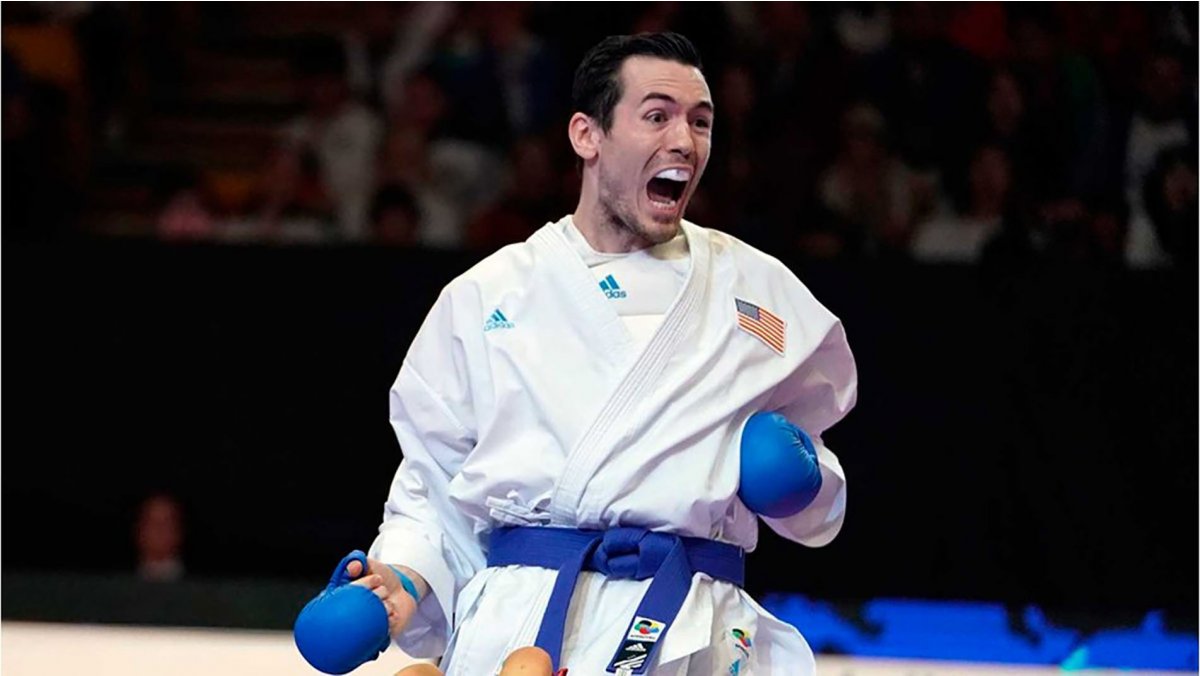 Thomas Scott of the USA will represent his country at this summer’s Olympic Games Tokyo 2020. The continental champion earned his ticket to Tokyo after the reallocation of a vacant spot in the Male Kumite -75kg category of the Olympic competition.

The unoccupied place in this division appears as a result of the decision to sanction Bahman Asgari Ghoncheh of Iran due to a doping issue. Following Bahman Asgari Ghoncheh’s violation of use of a prohibited substance, the Iranian competitor is suspended from all international competitions for a 12-month period, and therefore his place at the Olympic Games is retrieved.

As it is stated in the Olympic qualification process, the vacant spot is allocated to the highest-ranked athlete on the Olympic Standings who has not yet qualified for the Games. Consequently, Thomas Scott receives the right to represent the USA at the Olympic Games Tokyo 2020 in the category of Male Kumite -75kg.