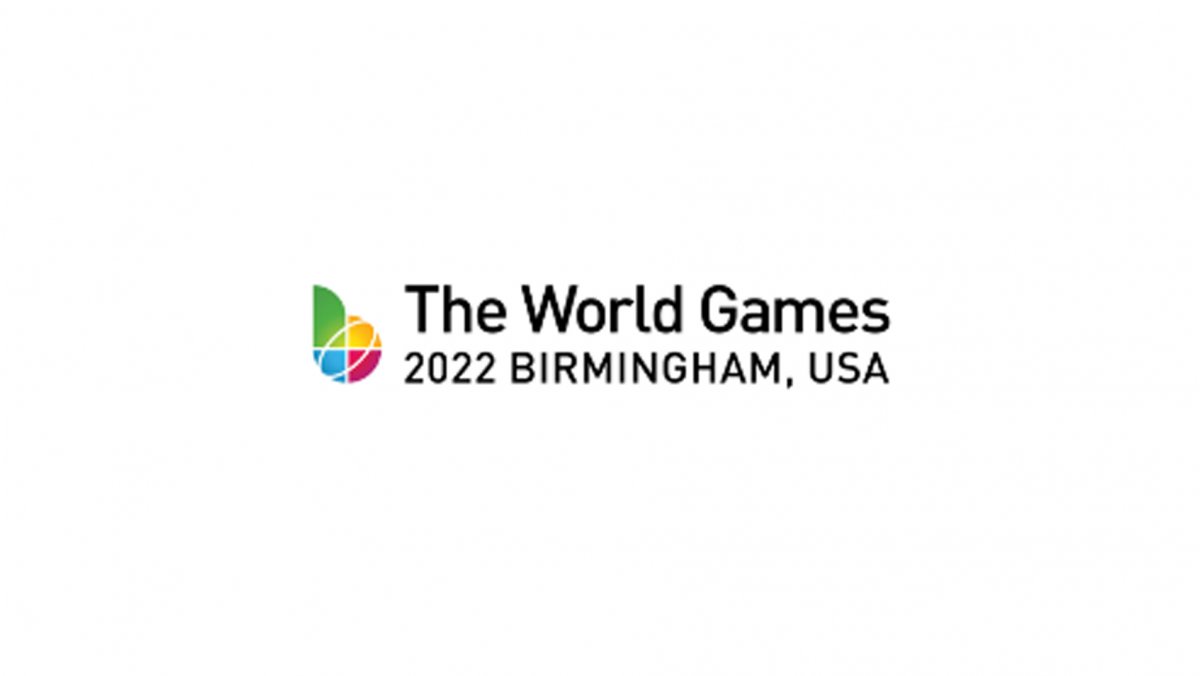 The city of Birmingham in the United States hosts the 2022 edition of The World Games.

The city of Birmingham in the United States hosts the 2022 edition of The World Games. Karate is set to continue causing a sensation at the event as the Karate competition is scheduled to be held from July 8 to 9, 2022.

One of the founding modalities of the anticipated multi-sport event, Karate returns to The World Games after showcasing the excitement and the values of the discipline in all the ten editions of the event.

The Karate competition at The World Games 2022 is set to take place in Birmingham from July 8 to 9, 2022. The sport will showcase its two modalities, Kata and Kumite with 90 athletes participating in the 12 categories at stake.

Athletes from 18 countries took home medals at the last edition of The World Games which was held in Wroclaw in 2017. Japan topped the medal table with four golds and seven medals, followed by France with two golds and four medals.

The World Games 2022 will be held in the city of Birmingham, in the state of Alabama. Nicknamed “The Magic City” for its rapid growth, Birmingham will present the perfect stage for a memorable event.