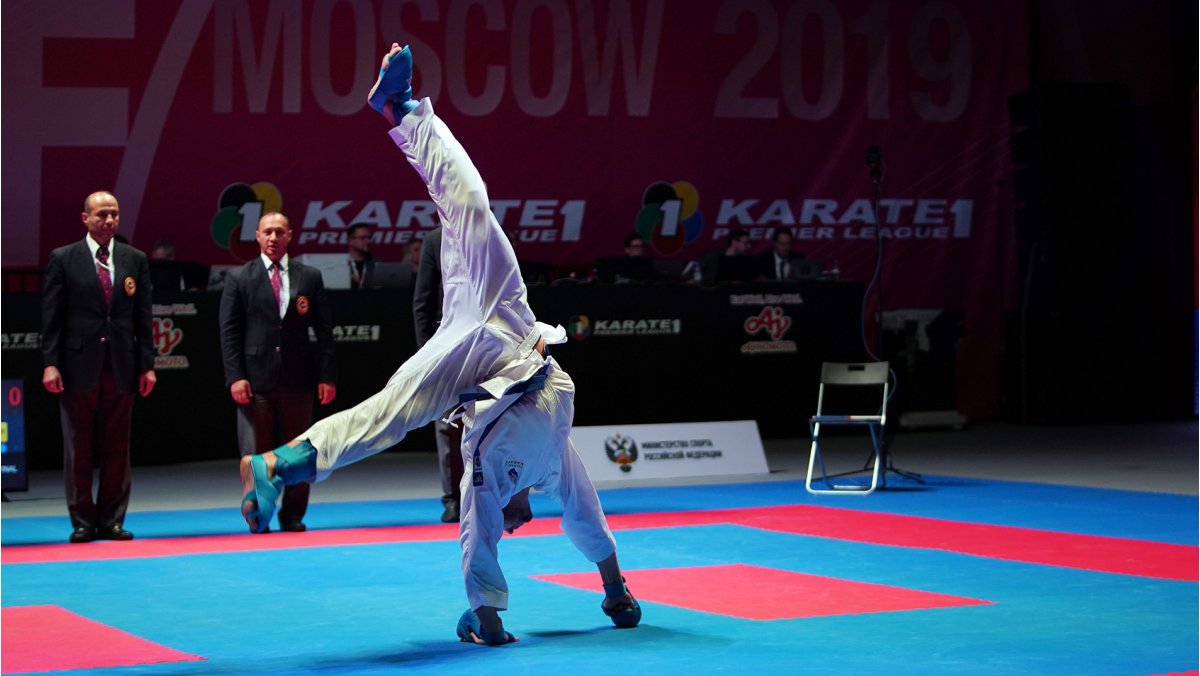 For more information on Kumite at Tokyo 2020, click here.

For more information on Kata at Tokyo 2020, click here.

The Karate competition will take place at Tokyo’s Nippon Budokan, which is known as the spiritual home of Japanese martial arts. It was originally built for the Olympic Games in 1964. Nippon Budokan also hosted the first edition of the World Karate Championships in 1970.

More information on the venue is available here.

The Olympic Karate competition will run over three days from 5-7 August, with medals being awarded on each day.

Women’s Kata will kick things off on Thursday 5 August, with the first Olympic medals in the history of the sport set to be awarded to the winner, runner up and two third-place finishers. Day 1 will also feature Men’s Kumite -67kg and Women’s Kumite -55kg.

Day 3 will open with the Women’s Kumite +61kg competition and close with the Men’s +75kg.

82 Karatekas (40 women and 42 men) representing 36 countries (including two athletes from the International Olympic Committee’s Refugee Olympic Team) have qualified for the Games in Tokyo. Twenty-one athletes will compete in Kata, and 61 athletes in Kumite, with many World and Continental champions set to hit the Tatami.

The list of all the World Champions dating back to 1970 can be seen here.

It will be a historic moment for all our athletes in Tokyo, but especially for the soon-to-be crowned Olympic Champions. In total, eight gold medals will be awarded, with a further eight silver medals and 16 bronze medals all up for grabs.

Stay tuned for all the results and reactions from Tokyo!

CLICK HERE to find all the info on Karate at the Olympic Games Tokyo 2020.