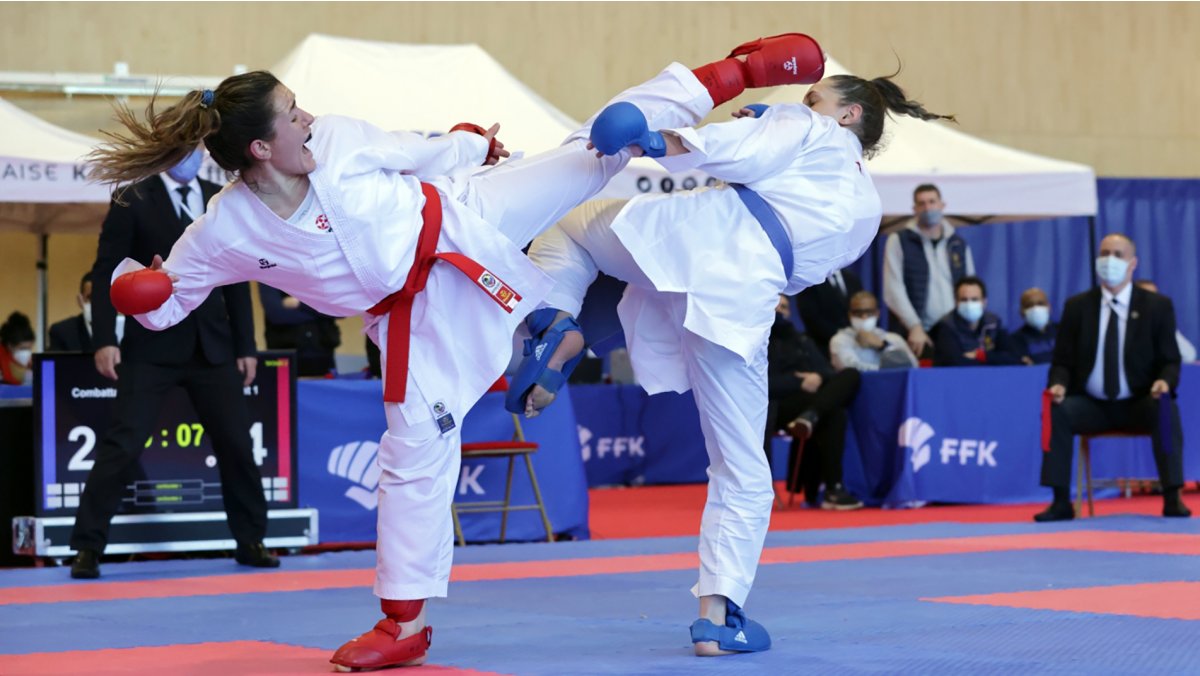 The French Karate Federation organised a Karate test match event in Paris from March 6 to 7 to streamline the preparation of its top athletes ahead of the upcoming international competitions. More and more national federations are hosting Karate events as the sport continues going back to normal.

Held in Chatenay-Malabry, near Paris, the Karate test match event brought together top French athletes and a host of European karatekas over two days of competition to prepare the athletes in a friendly atmosphere. The preparation ahead of the major upcoming international tournaments and the Olympic Qualification Tournament to be held in Paris in June were the main goals of the participants.

Held in two tatamis, the competitors had the opportunity to face all the rivals in their category. The WKF COVID-19 Protocol and local measures were applied to guarantee the safety of all the competitors. Restrictions and constant sanitation were enforced as the karatekas had to present a negative PCR test to have access to the event. Social distancing was required and only one category at the time was accepted in the competition area. Representatives of 11 countries took part in the event.

“I managed to do my best in all of my fights. Sometimes I was a bit lacking in the distance, and I would have liked to better show my techniques. I was a little tense because it was my first competition. Otherwise, I did some great things. I wanted to score points. It was a friendly game, so the goal was to train," said World Champion and Grand Winner Steven Dacosta who won all his five bouts. 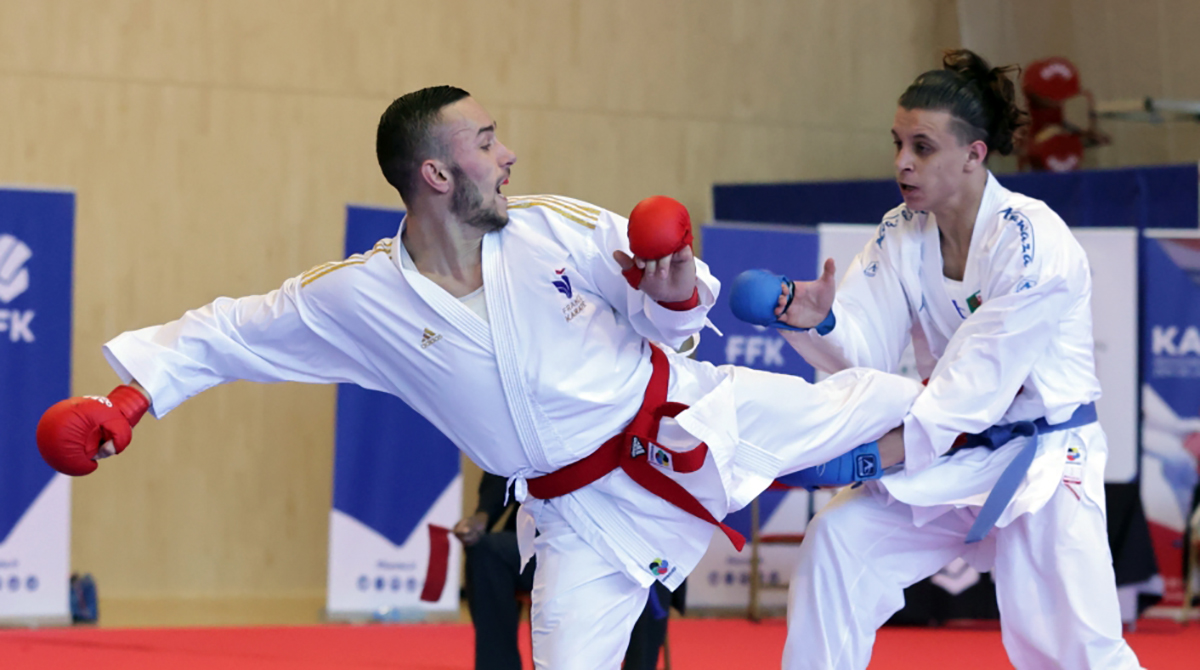 “The sensations are coming back. I’m still working on other katas to diversify my training. I always try to improve on my strongest katas,” said top-ranked French Kata athlete Alexandra Feracci.

"It was a friendly high-level sports training. This test match event has allowed the French competitors to compete against foreign athletes to be at their best level for the upcoming events. It is important to organise this type of meetings to break the isolation generated by this health crisis, especially in some countries," said the president of the French Karate Federation and WKF Vice President, Francis Didier. 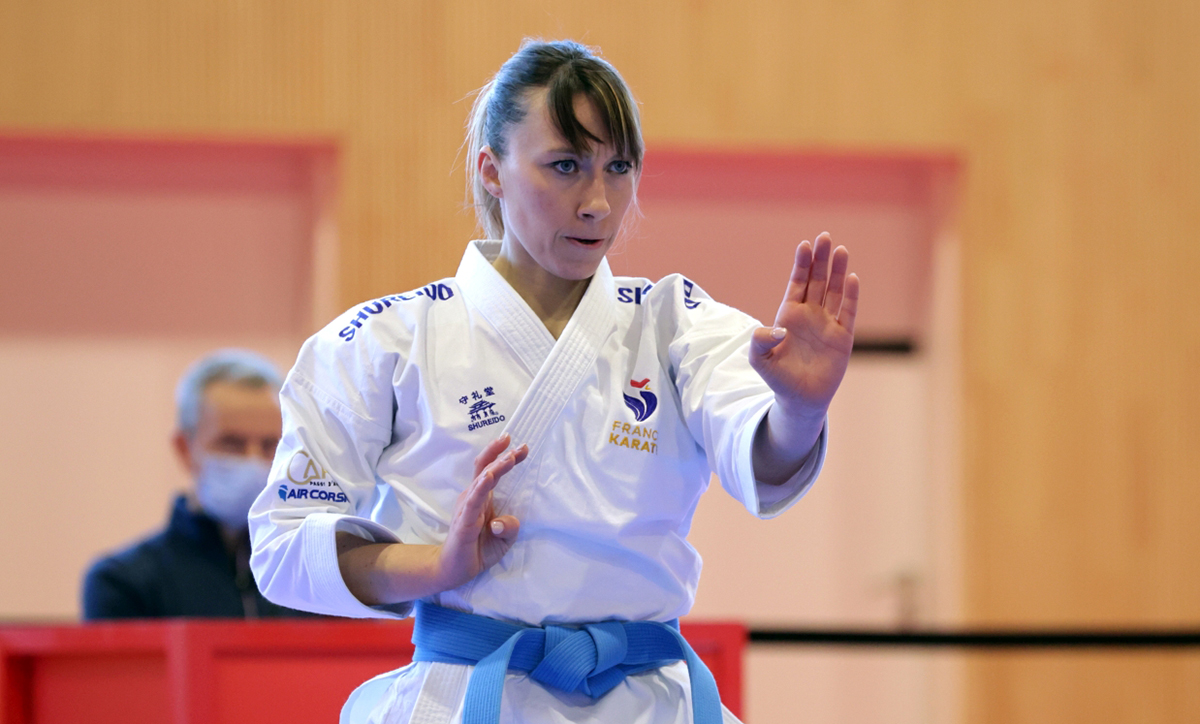 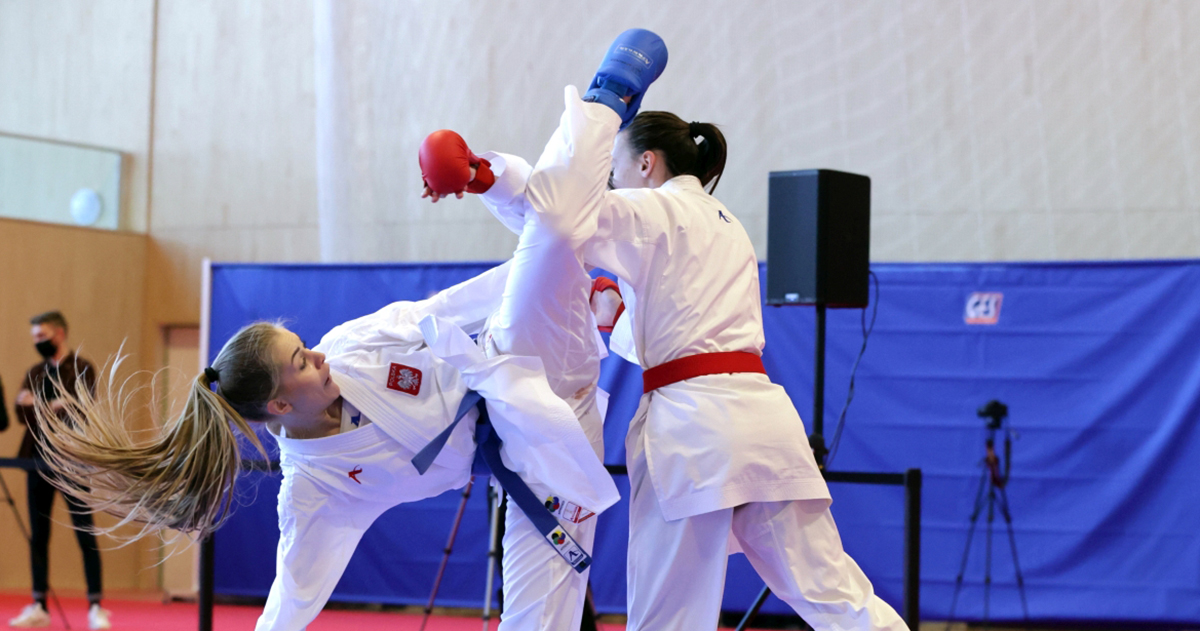 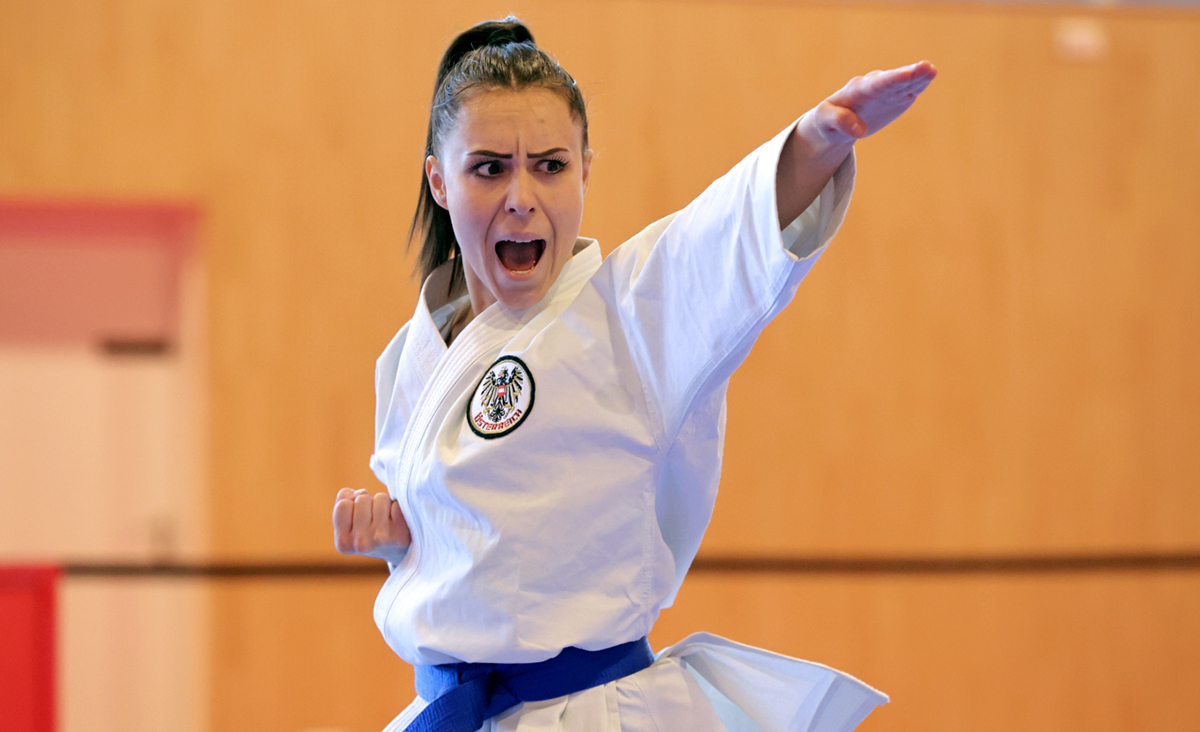