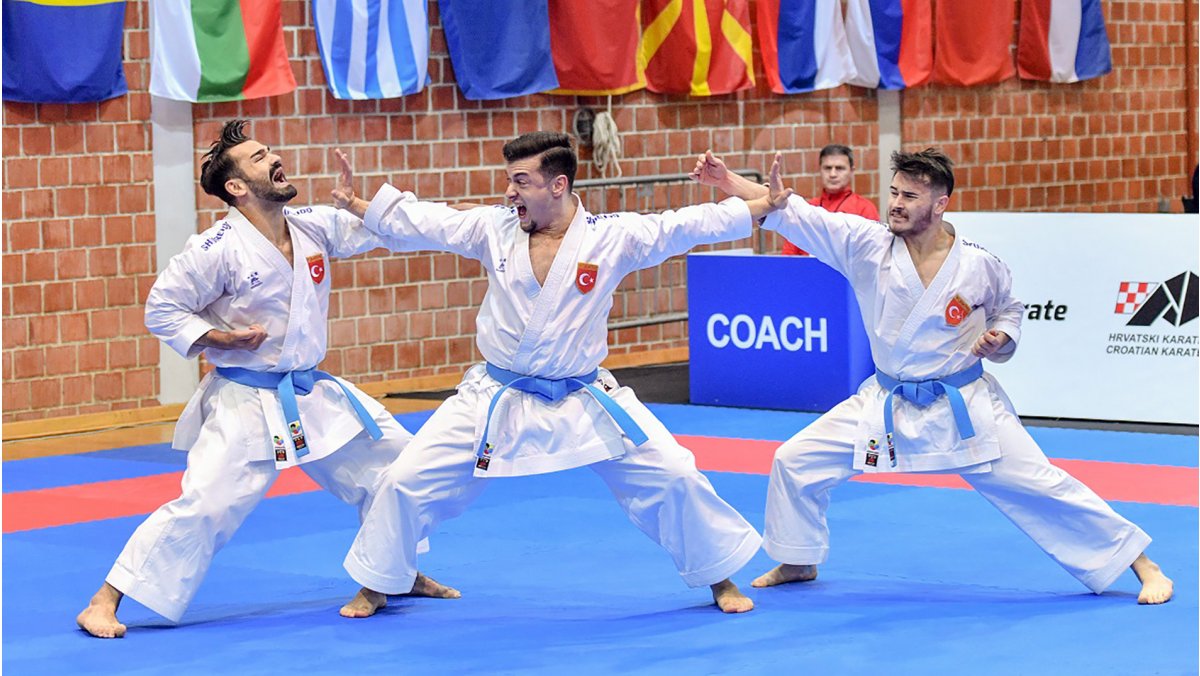 The 23rd edition of the Karate Balkan Championships was held in Porec (Croatia) from October 15 to 17. Over 880 athletes from 10 nations gathered in the idyllic Croatian city for a memorable event.

First-class karatekas took part in the event which also attracted the interest of the top sports officials of the region. The competition was attended by the State Secretary for Sports in the Ministry of Sports and Tourism of the Republic of Croatia Tomislav Druzak, the Secretary-General of the Croatian Olympic Committee Sinisa Krajac, and the Mayor of the Porec Loris Persuric,