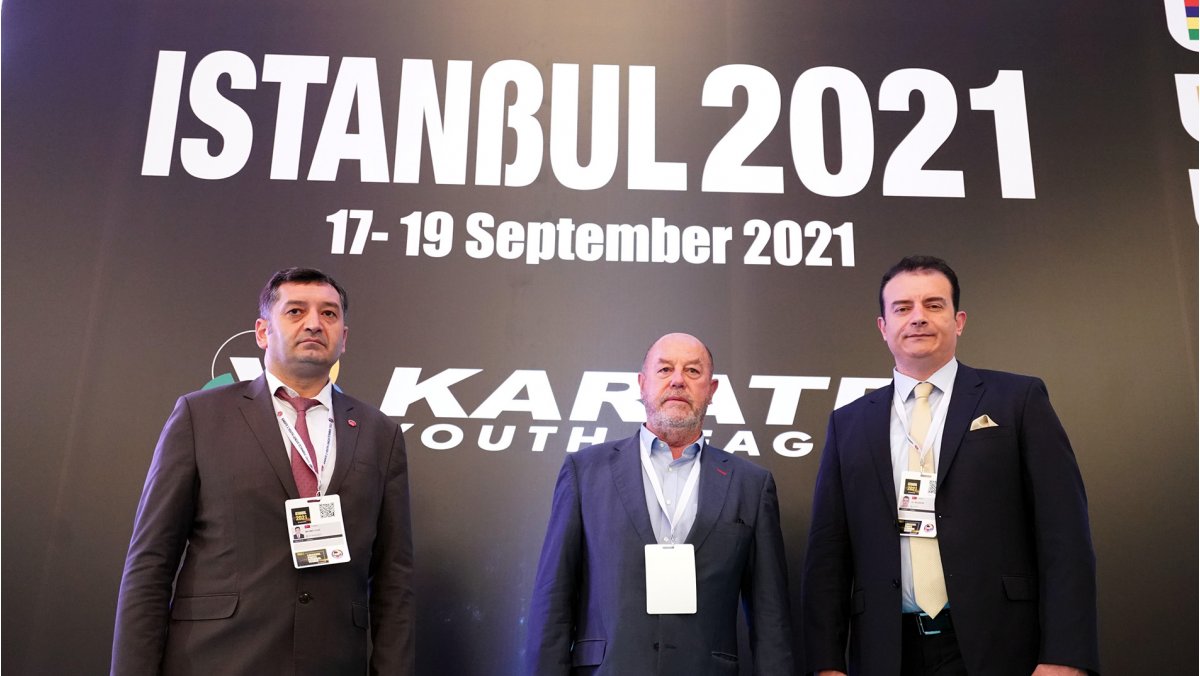 The head of Karate’s international governing body praised the progress of the Karate 1-Youth League as the first-class series of events for youngsters goes well into its fourth season.

“Ever since it was created in 2018, the Karate 1-Youth League has registered great participation records, they have been successfully organised, and they have showcased the passion of sport among youngsters.”

In 2021 the Karate 1-Youth League has had stops in Limassol (Cyprus), Porec (Croatia), and Istanbul (Turkey) with an average of over 1000 competitors from 46 countries participating, despite the challenging current circumstances.

The 2021 season will conclude in Venice (Italy) at the closing event of the year which is scheduled for December 9 to 12. 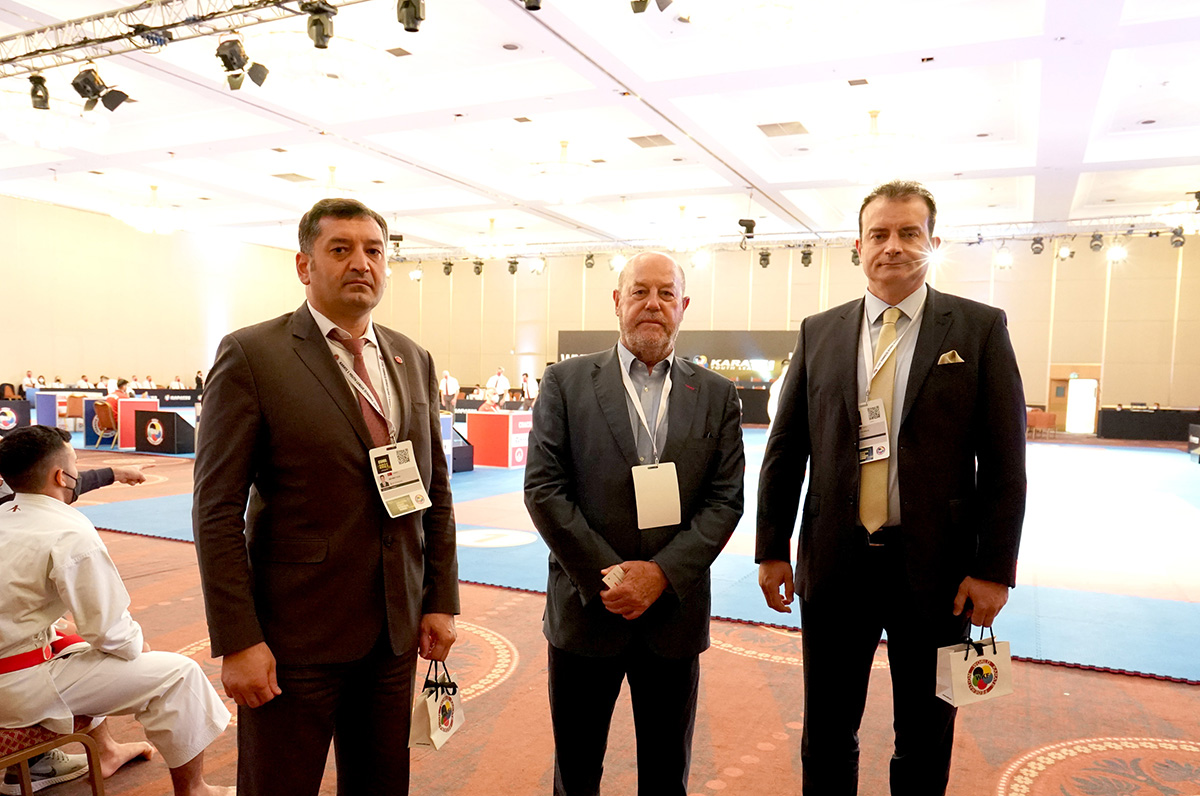 During his trip to Istanbul, Mr Espinós had the opportunity to meet with local sports officials, and to discuss future cooperation projects with the Turkish Karate Federation.

The head of the WKF was welcomed in Istanbul by TKF’s new president Mehmet Kor. The collaboration between the two organisations centred the discussions while the memory of the late former head of Turkish Karate and member of the WKF Executive Committee Esat Delihasan was honoured.

“I want to thank the Turkish Karate Federation for their efforts in hosting this event. This success shows that the legacy of our friend and colleague Esat Delihasan continues to live on. We will be looking forward to the new events to be held in Turkey.” 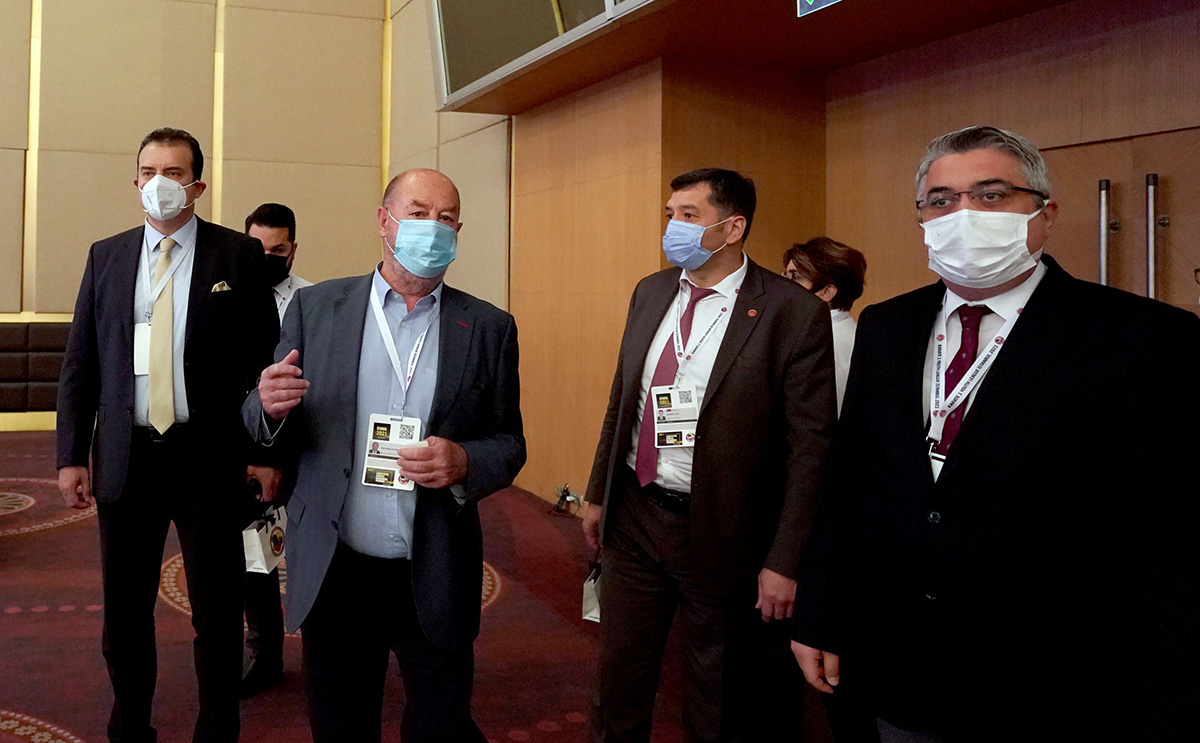