The Japan Karatedo Federation (JKF) hosted the first edition of the “Karate Family Team Kata”, an event to showcase the strong connections of the sport in society and the many values of Karate.

Held in December at the JKF headquarters in Tokyo, the “Karate Family Team Kata” event aimed at reinforcing the links of Karate in Japanese society despite the current challenging circumstances.

Karate fans were encouraged to create a team of up to five members of a family to perform a Kata together. Whole families that have passed the sport from fathers to sons and daughters participated at the event. 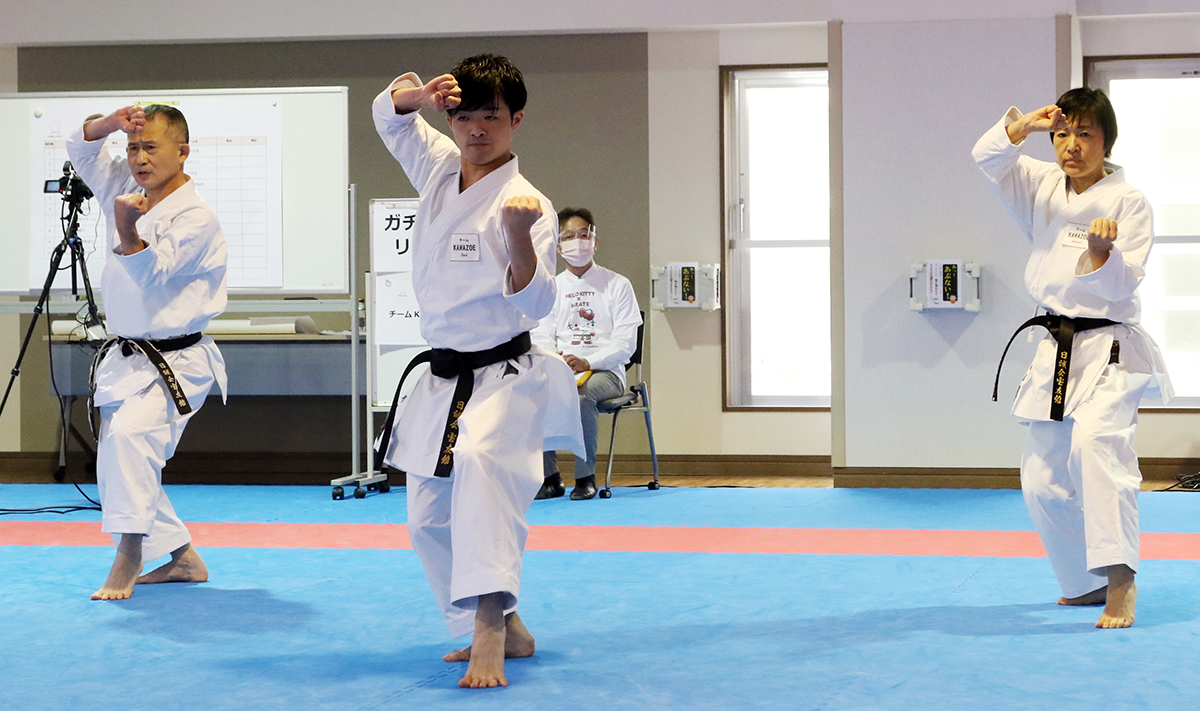 Over 300 Karate fans demonstrated their Kata skills at the event with no less than 94 teams competing, a testament to the popularity of the sport in the country. Competitors ranged from 2-year-old until 80-year-old karatekas.

In addition to the on-site event, fans were called to send their videos while a hybrid format of on-site and online performances was also presented. The event had the participation of former world champion and Karate icon Rika Usami, and was chaired by JKF President Takashi Sasakawa. 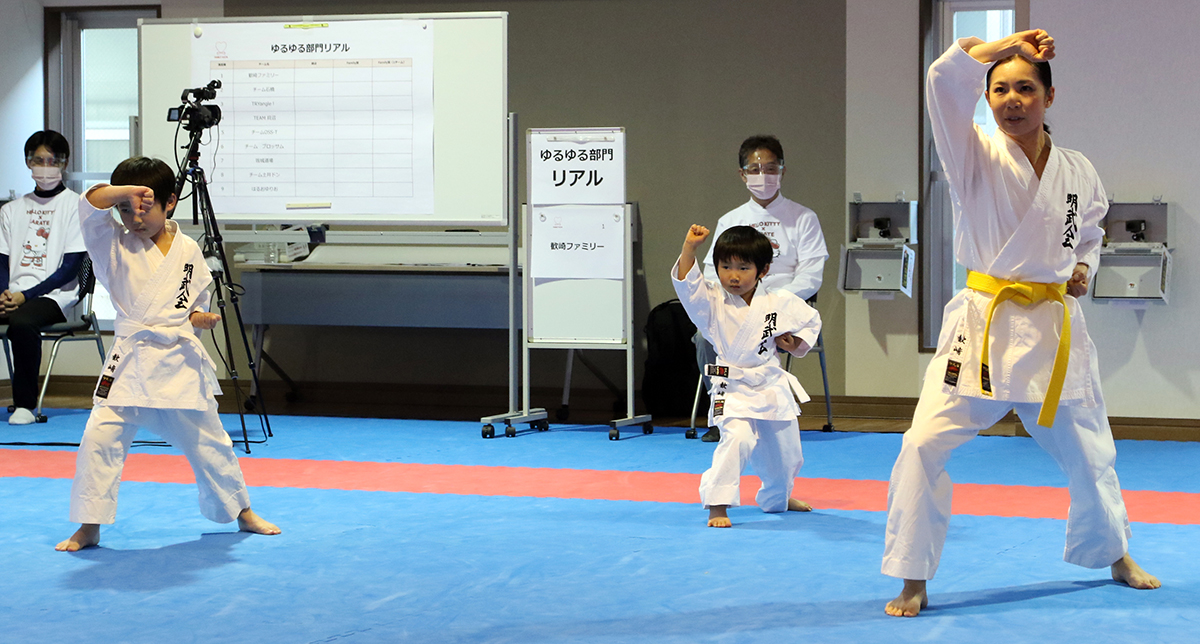 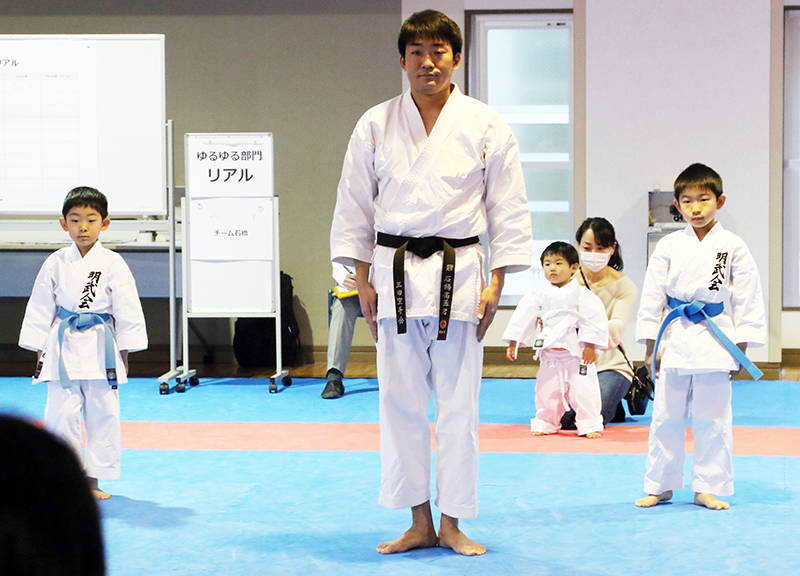