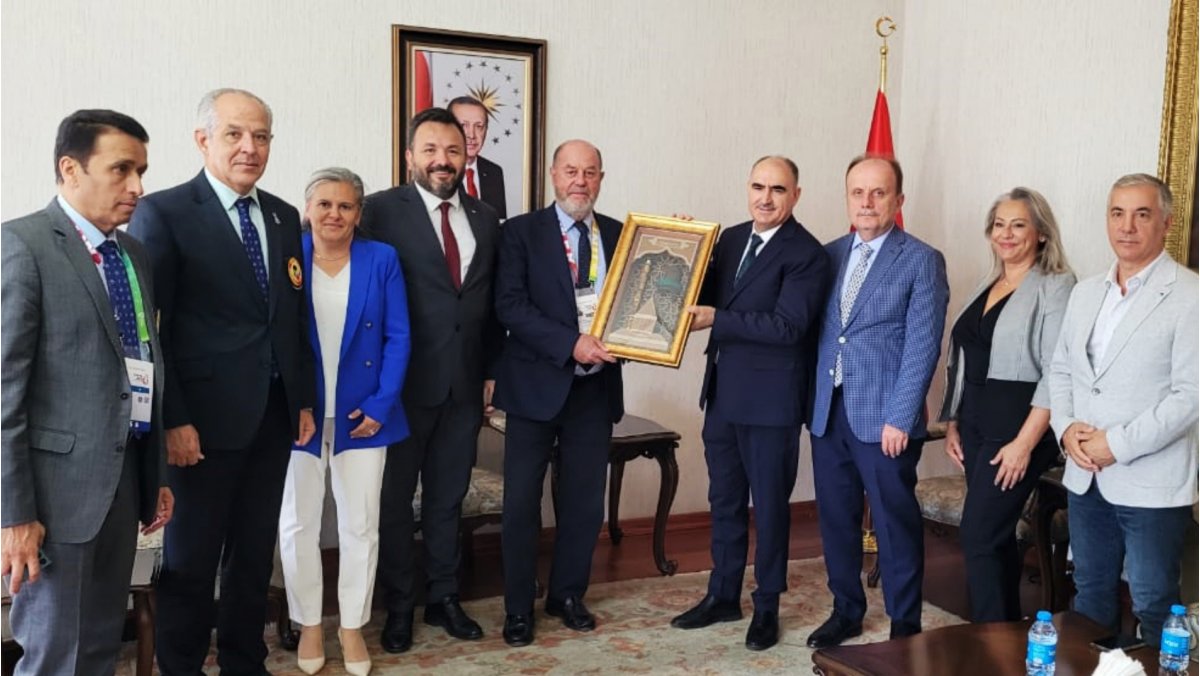 WKF President Antonio Espinós met with the Mayor and the Governor of Konya as the Turkish city hosted the 2022 Islamic Solidarity Games.

While the Karate competition of the 2022 Islamic Solidarity Games was underway, the head of Karate’s international governing body was welcomed by the Mayor of Konya Ugur Ibrahim Altay.

The Karate delegation headed by Mr Espinós also met with the Governor of the Province of Konya, Vahddettin Ozkan.

The popularity of Karate in Turkiye and the impact of first-class multi-sport events such as the Islamic Solidarity Games and the upcoming WKF World Cadet, Junior & U21 Championships were on top of the agenda of the meetings.

“We are thrilled to host our World Cadet, Junior & U21 Championships here in Konya next October and we are very pleased to have the outstanding institutional support that we receive from the city and the province of Konya.

“We hope that our young athletes travelling to Konya next October will find the best conditions to show their abilities at our anticipated World age-group tournament.

“I want to thank Mr Altay and Mr Ozkhan for taking the time to meet with us today. I am sure that the residents of both the city and the province of Konya will enjoy the many values of our sport.” 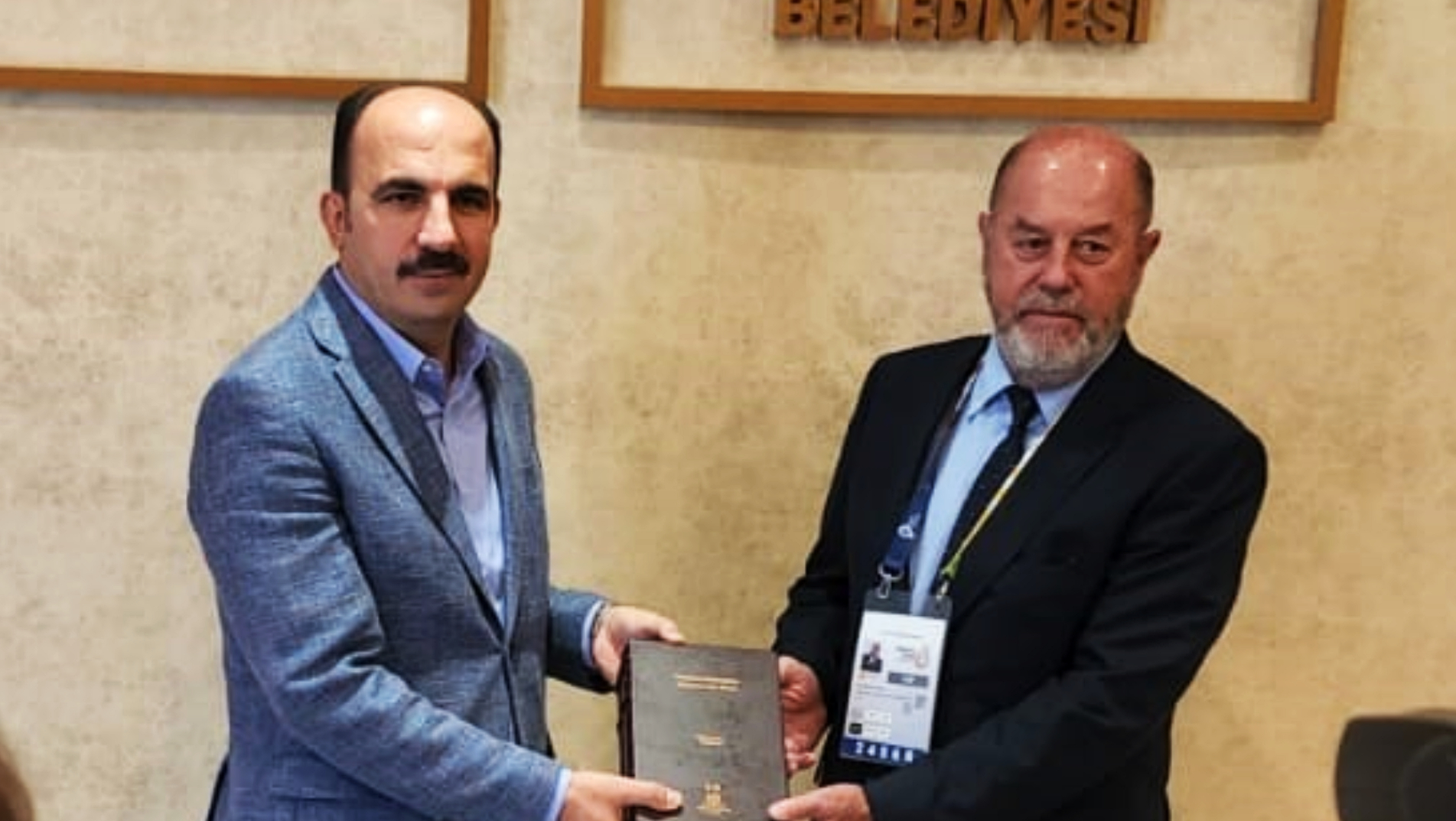