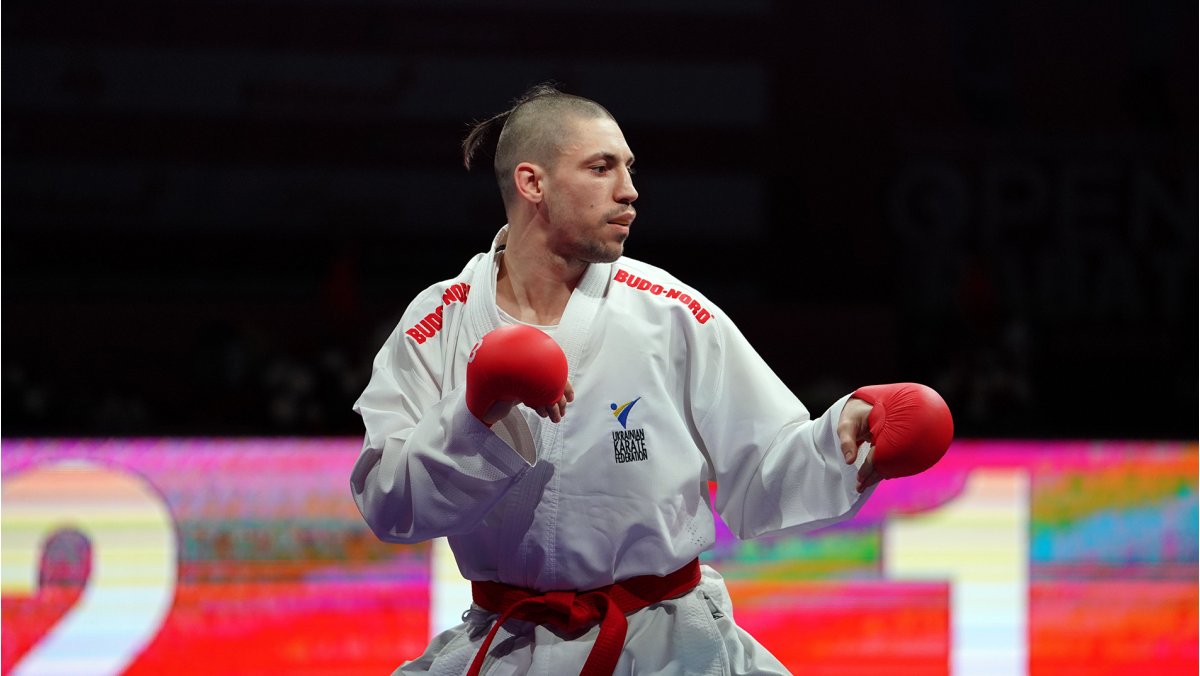 Karate star Stanislav Horuna of Ukraine is The World Games Athlete of the Year 2019 runner-up.

Karate star Stanislav Horuna of Ukraine is The World Games Athlete of the Year 2019 runner-up. The Ukrainian hero received a whooping tally of 92,000 votes and achieves the best-ever result of a Karate athlete in this contest.

No less than 705,610 votes were cast during the poll. Fans from all over the world had the chance to vote for their favourite athletes among the representatives of all the disciplines of The World Games sports programme. Karate’s candidate Stanislav Horuna finished in a historic second position.

Stanislav Horuna said: “I didn't expect such support from the people who know me! Of course, I was trying hard to share all the info about the voting process everywhere. I'm thankful for the huge support from the World Karate Federation. The secret of such result lies in the common united efforts”. 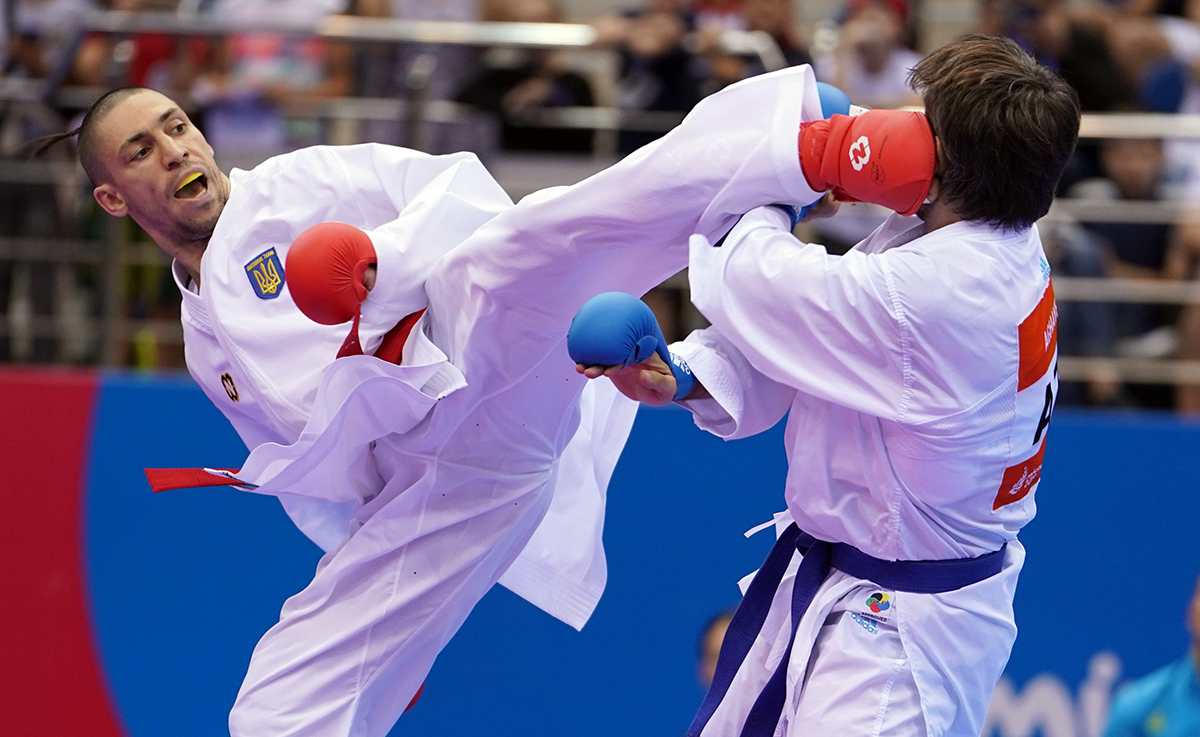 One of the most followed and admired karatekas in the world, Stanislav Horuna received no less than 92,000 votes, only beat by winner Rani of Hockey. All the Karate community showed outstanding support for Horuna; never before in the history of this contest had a Karate athlete received so many votes, thus demonstrating the popularity of the sport and the fantastic appeal of the Ukrainian hero.

“I am really thankful for the constant support that I received during the whole period of voting. I am grateful to my friends who responded to my requests. If we ever have another chance to be nominated for the title of The World Games Athlete of the Year, I am sure we will win!” added Horuna. 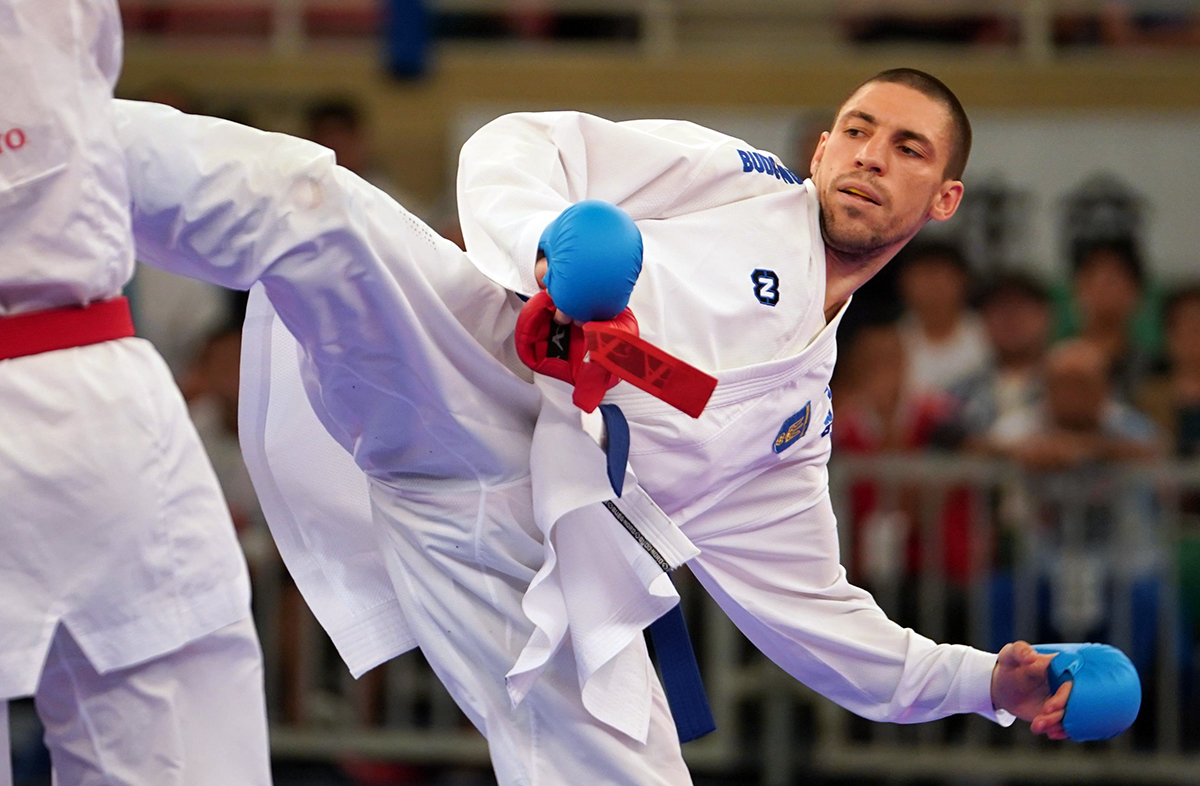 Stanislav Horuna is the current European Games and The World Games title-holder. He is currently placed in fourth place at WKF World ranking and in sixth place at the Olympic standings. He is a six-time Karate 1-Premier League gold medallist and one of the most well-known athletes of the international stage.

WKF President Antonio Espinós said: “Stanislav Horuna is not only one of the best athletes in the world. He represents -like many other karatekas do - the outstanding values of our sport. Honour, hard work, respect, kindness… all these principles that make Karate so unique are symbolised in Horuna’s career and in his performances. It is an honour for Karate that he is the runner-up of The World Games Athlete of the Year 2019. I would like to sincerely congratulate him for this fantastic success. Also, many thanks to the thousands of sports fans who voted for him. As he said it himself, this is not just Horuna’s success; this is a big success for all our sport”.