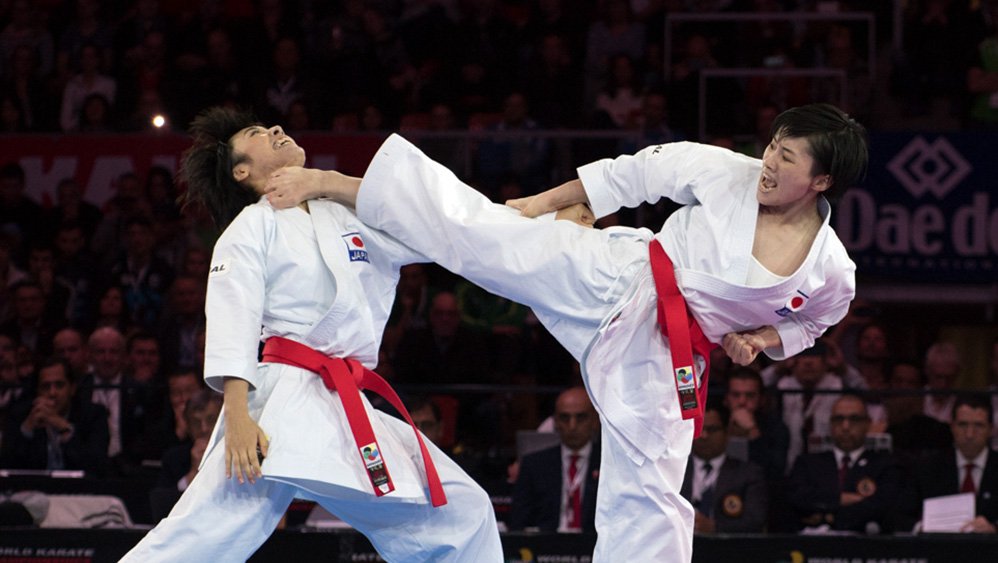 The 2016 Karate World Championships in Linz will go down in history as one spectacular competition where the new kings and queens of the sport were crowned. It was also the most social events of the World Karate Federation, as thousands of fans demonstrated their fascination for Karate taking social media platforms during the memorable tournament.

The 2016 Karate World Championships in Linz will go down in history as a spectacular competition in which the new kings and queens of the sport were crowned. It was also the most social events of the World Karate Federation, as thousands of fans demonstrated their fascination for Karate by taking social media platforms during the memorable tournament.

Top karatekas showed their excitement for competing in Karate’s top event, and dazzled their fans and followers with their emotive tales from the tatamis in Linz. Whether in glory or in defeat, athletes demonstrated the impressive Karate values with their experiences in the biggest stage of the sport. 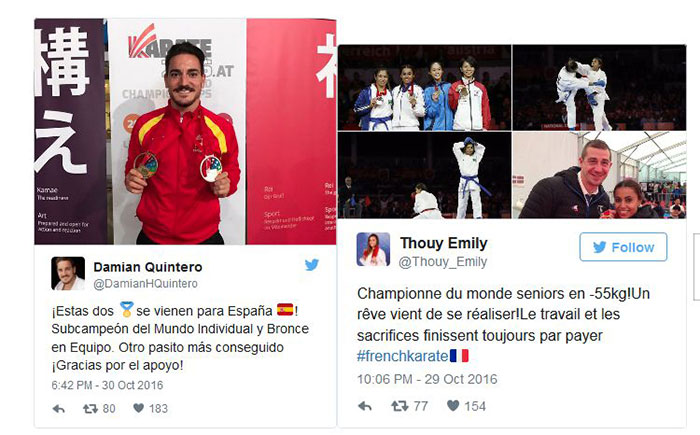 The official hashtag of the event #karatelinz2016 was trending regularly as fans celebrated the victories of their favourite stars. While the new world champions were being crowned, fans expressed their gratitude and their admiration for the impressive achievements in Linz. The six MVPs of the event were among the most praised heroes of the event. 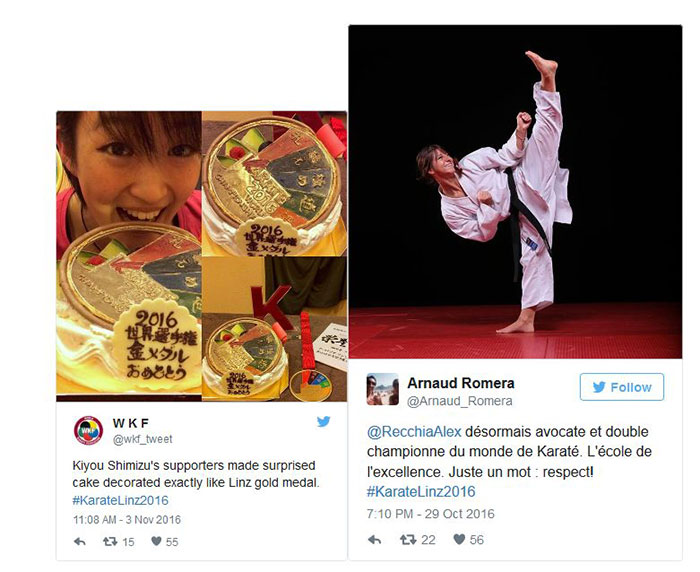 Many enthusiasts of the sport had the opportunity to see their idols in action, as the TipsArena in Linz presented a full house on the key days of competition, with fans coming from all over the world. Their views from the venue were also among the remarkable displays of Karate passion. 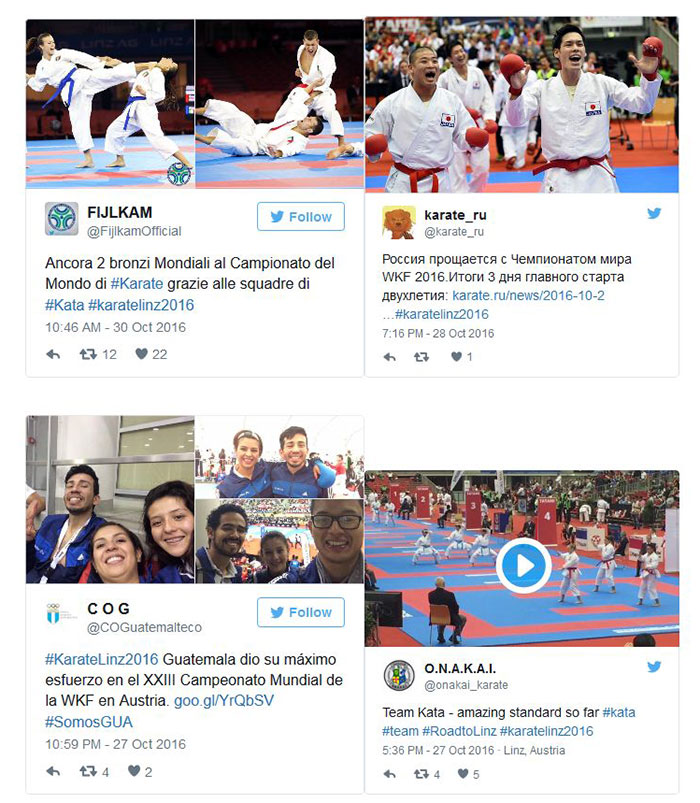 For those who had to follow the championships from the distance, WKF social media platforms gave fans a window to Karate’s biggest event. Breathtaking photos were posted on WKF Facebook and Instagram pages to capture the magnificence of the competition. 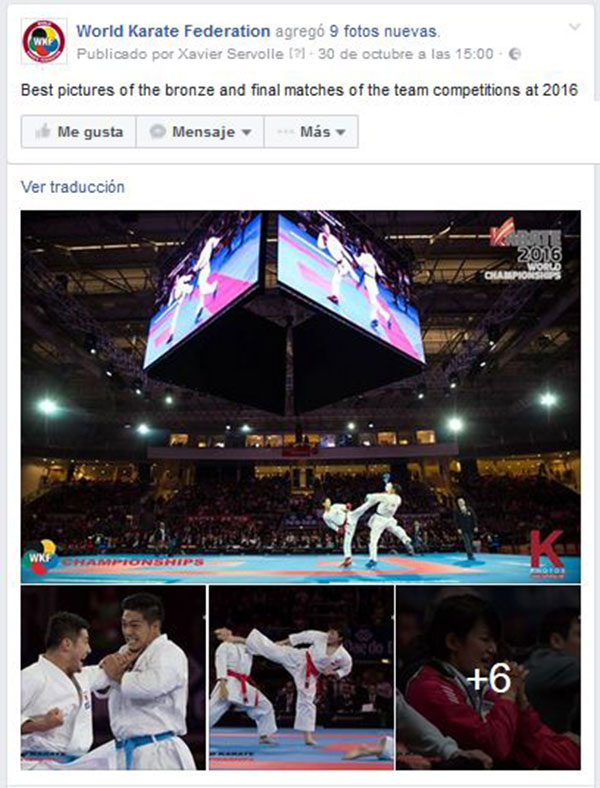 For the first time ever, a worldwide viewing audience had the opportunity to watch live not only the finals but also the bronze medal bouts of the event. In addition to the streaming of the tournament on WKF platform, fans also had access to highlights on WKF YouTube channel. The most popular of these highlights was the spectacular Kumite actions of the first day of competition in Linz.

The 2016 Karate World Championships were record-breaking on many fronts, and it's only the beginning of what's to come for Karate.