Shin Koyamada: It is my privilege and honour to be appointed as WKF Ambassador 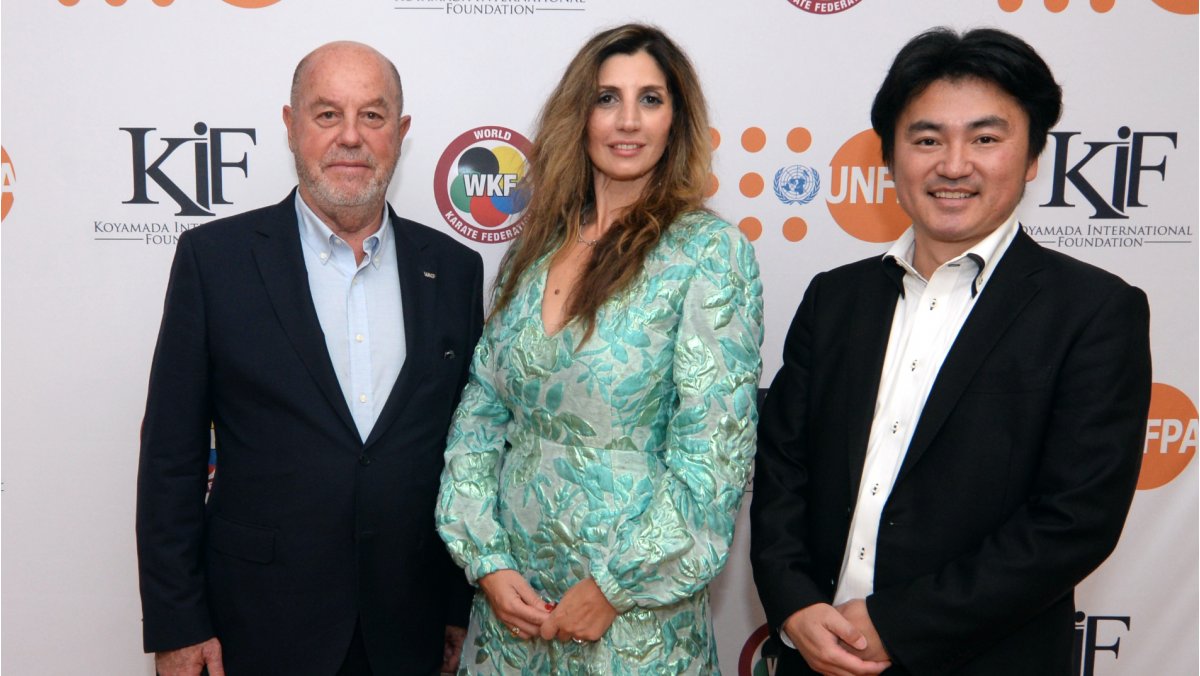 KIF Global co-founder and actor Shin Koyamada expressed his enthusiasm for his appointment as Karate’s Ambassador in Los Angeles.

“It is truly my privilege and honour to be appointed by the WKF President Antonio Espinós as WKF Ambassador to promote Karate and strengthen Karate communities around the world in an inclusive and sustainable way,” said Koyamada. 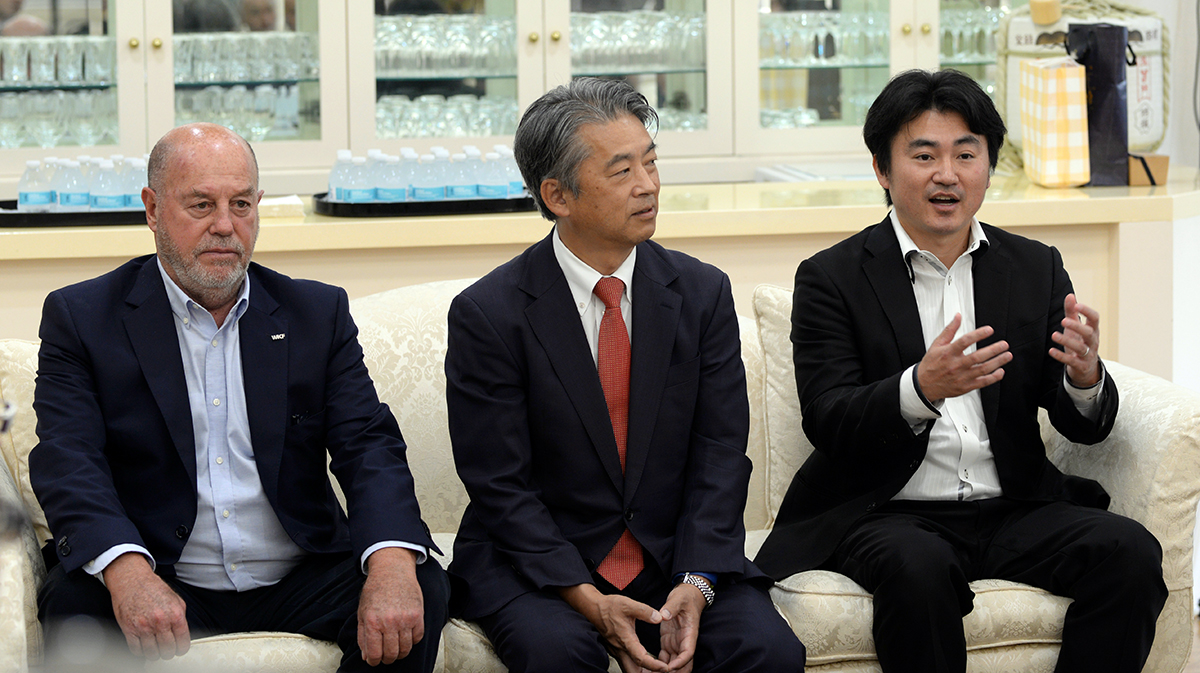 “The new global partnership between KIF, the WKF and UNFPA to create a new gender-based violence project Guardian Girls Karate is truly another dream come true for me, to have this amazing opportunity to empower vulnerable girls and women around the world through Karate which helped me achieve a better quality of life. I truly wish them to achieve the same through this Guardian Girls Karate,” Koyamada stated.

As a Los Angeles resident for the past 20 years, Shin Koyamada hopes to maximise opportunities to promote Karate in his city of residence.

“The Olympics Games are coming to Los Angeles in 2028 where I am currently based and spent more than half of my life. Back in May 2016, I was fortunate to be appointed as Karate Ambassador by the Chairman of the Japan Karate Federation (JKF) in Tokyo to help them include Karate in the 2020 Tokyo Olympics. Three months later, I was very pleased to see Karate officially included in the Tokyo Olympics as an additional sport and would love to see that again in my home city, Los Angeles,” he added.

A Karate black belt and avid Karate practitioner, Koyamada has been vocal about the many values of Karate and the life-changing experience that the practice of the discipline entails.

“Over 25 years ago in my hometown Okayama Japan, I met a very special Japanese Karate Sensei named Tadashi Yoshii whom I have trained under for many years. He also became my mentor who prepared me physically, mentally, and spiritually through his very intensive Karate training before I moved to the United States alone in 2000,” he said.

“This year he passed away, so I’d like to dedicate this honour to him who gave me tremendous courage, strength and determination through Karate training to pursue my childhood dreams in Hollywood.” 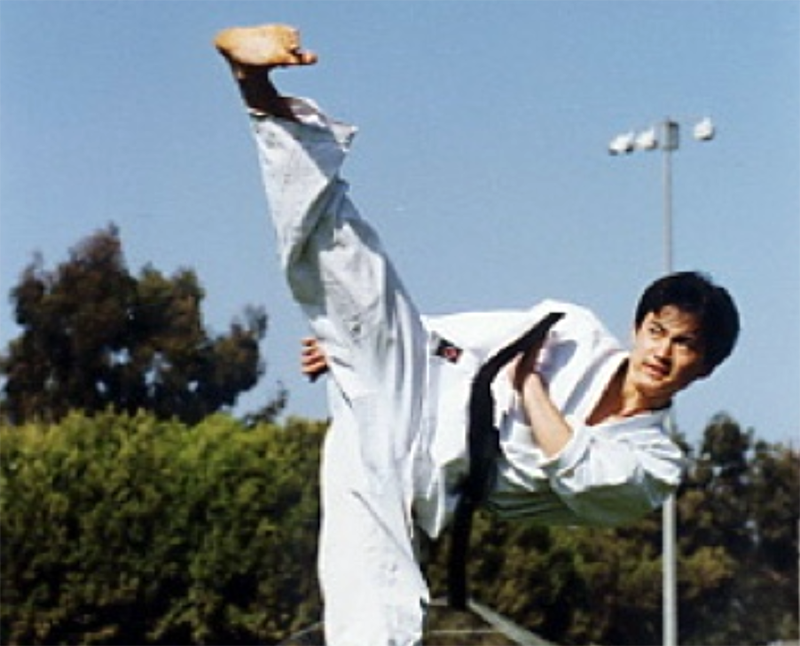