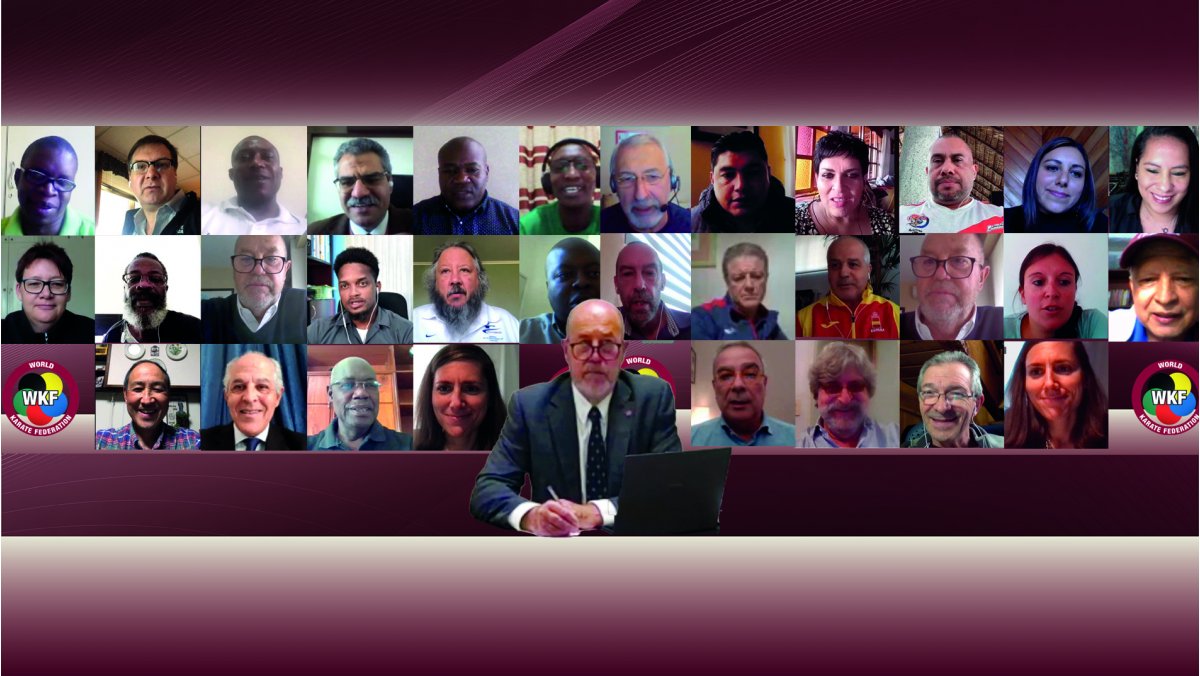 Representatives of National Federations from Africa and America gathered today on the second day of meetings with WKF stakeholders.

Representatives of National Federations from Africa and America gathered today on the second day of meetings with WKF stakeholders. WKF President Antonio Espinós headed the sessions via video conference which focused on the progress of the sport worldwide.

“We have succeeded in restarting our activities after celebrating the Karate 1-Premier League Istanbul a few weeks ago. This is a great accomplishment for all the Karate community because it puts an end to a whole year without events due to the coronavirus pandemic. We must be optimistic and I believe that sooner rather than later the situation will go back to normal,” said WKF President Antonio Espinós. 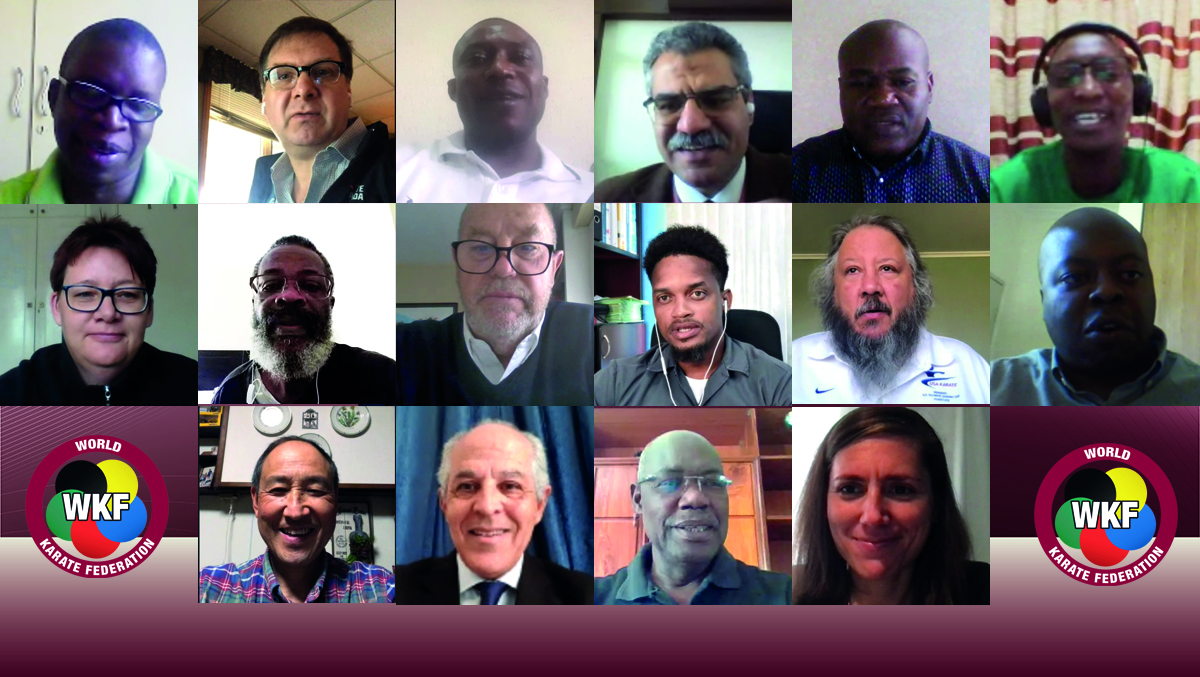 The impact of the coronavirus pandemic in the development of the sport in the different regions and the effects of the epidemic in the competition calendar centred the discussions. As it occurred on the first day of meetings, national federations were briefed on the updates in the Olympic qualification pathway as the Olympic qualifying events are now on the horizon.

In the second session, PKF President Jose Garcia Maañon gave detailed information on the Youth Pan American Games to be held in Cali (Colombia) next September. Mr Maañon also informed about updates on the PKF calendar for 2021. 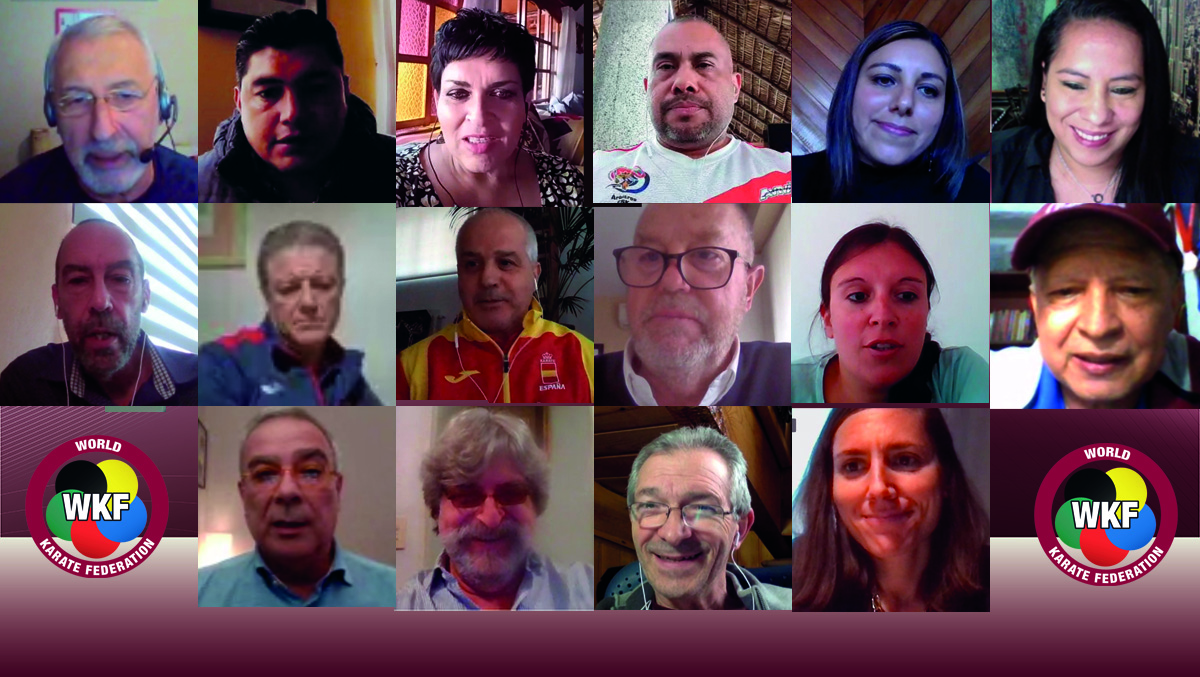 The participating countries expressed their enthusiasm for the return of the sport to the competition and for the progress of Karate despite the current challenging circumstances.

“We have been working intensively over the past year to adapt our sport to the new situation. We hope that with time this nightmare will become no more than a bad memory from the past. I sincerely appreciate all the efforts of the national federations in their contribution to continue raising the level of our sport,” added Mr Espinós.