Season of Karate 1 Series A to finish in Jakarta 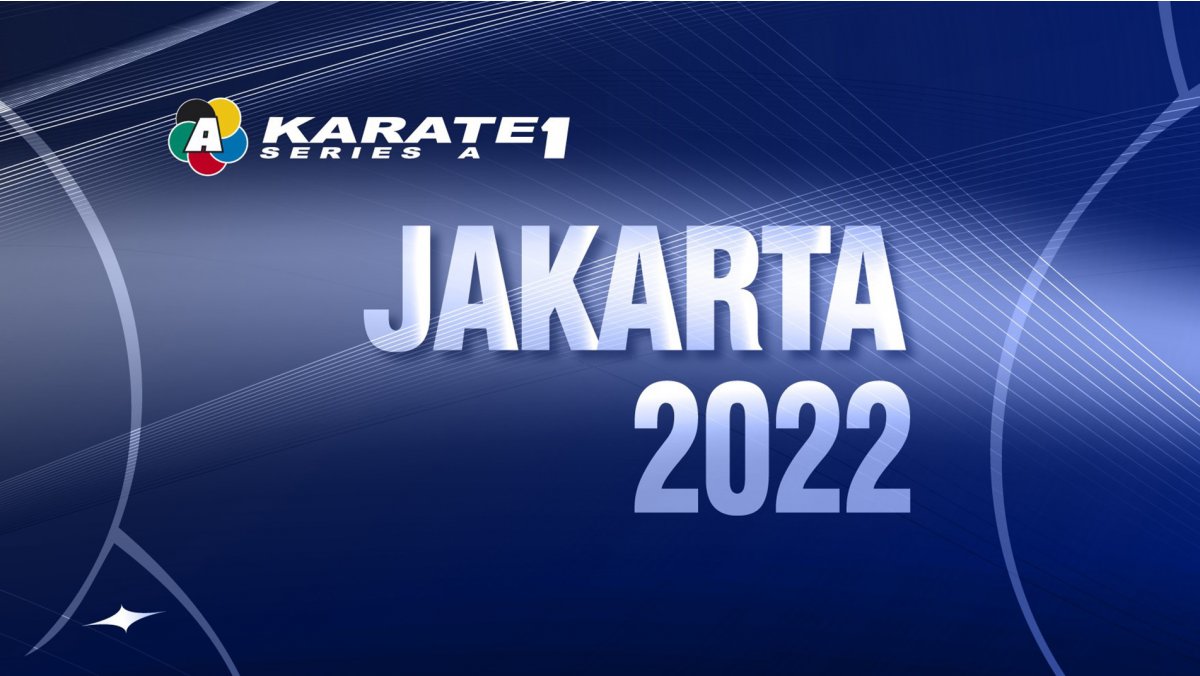 The city of Jakarta (Indonesia) will host the final Karate 1-Series A event of the year.

Scheduled to be held from November 11 to 13, and initially slated to be held in China, the closing Karate 1-Series A of the year moves to Jakarta where the thrilling season of the massive series of international Karate events will come to a glorious end.

With the tournament in Jakarta, the 2022 Karate 1-Series A will have previously travelled to Pamplona (Spain), Cairo (Egypt), and Kocaeli (Turkey).

Indonesia welcome a major Karate event eight years after hosting a Karate 1 tournament for the last time. In 2014, Jakarta was the venue of one of the Karate 1-Premier League events of the year.

The capital of Indonesia also hosted the World Cadet, Junior & U21 Championships in 2015, among other events.

CLICK HERE to go to the micro-site of #Karate1Jakarta.