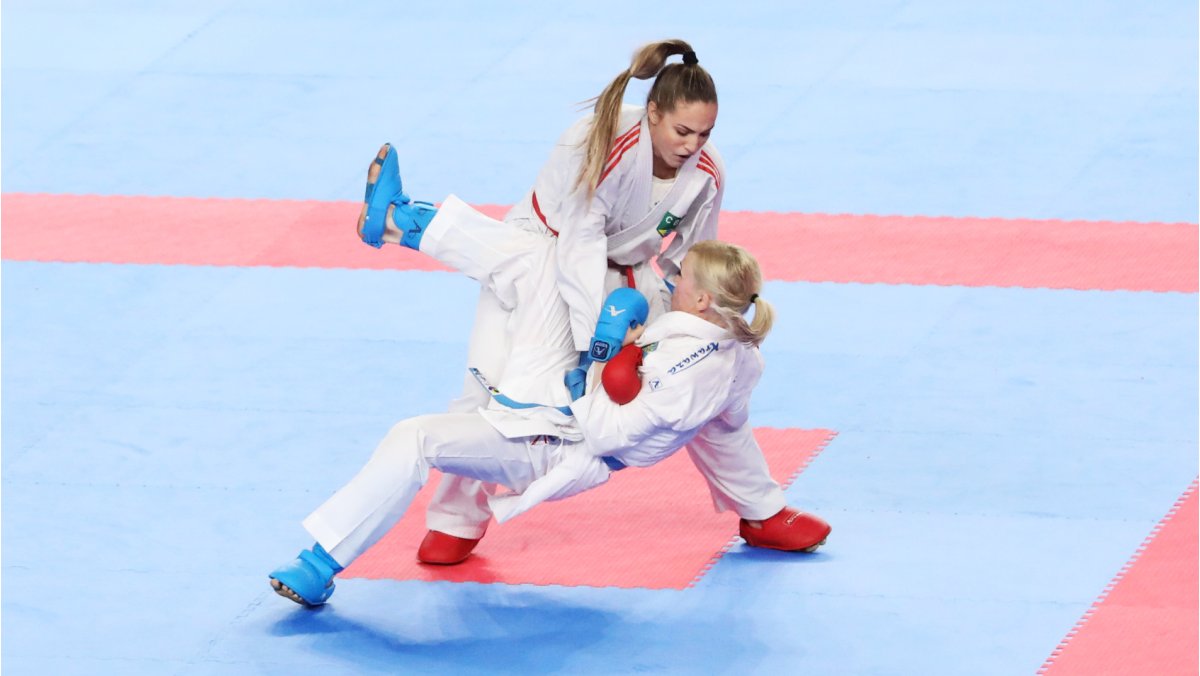 The 2023 Karate 1-Premier League Cairo opens the season of Karate’s first-class series of international events. The tournament is scheduled from January 27 to 29, and it will gather the best Karate athletes in the world.

Karate’s family is thrilled about the opening event of the season of Karate 1-Premier League. So much so that all but one of the 12 categories at stake have completed the list of 32 participants per division. Over 400 athletes from 61 countries have registered to compete in Cairo.

The 2023 Karate 1-Premier League Cairo does not only inaugurate the season of Karate’s biggest events. The tournament is set to be memorable as the new Grand Winners will be crowned in Cairo.

The capital city of Egypt hosted a Karate 1-Premier League event for the last time in 2021. The organizing nation topped the medal table of the tournament with five gold medals. Powerhouse nations of Brazil, Spain and Ukraine also performed at an impressive level with two gold medals respectively.

The tournament starts on Friday, January 27. The finals are slated for Sunday, January 29. All the event will be available LIVE on the WKF YouTube channel.