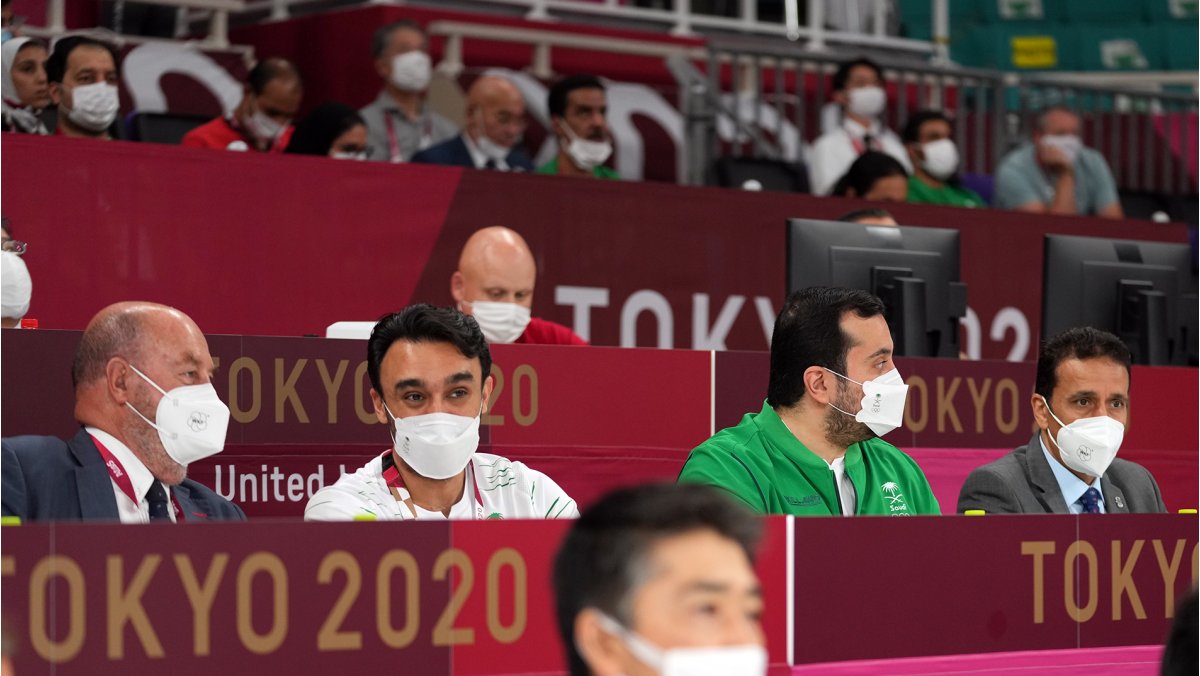 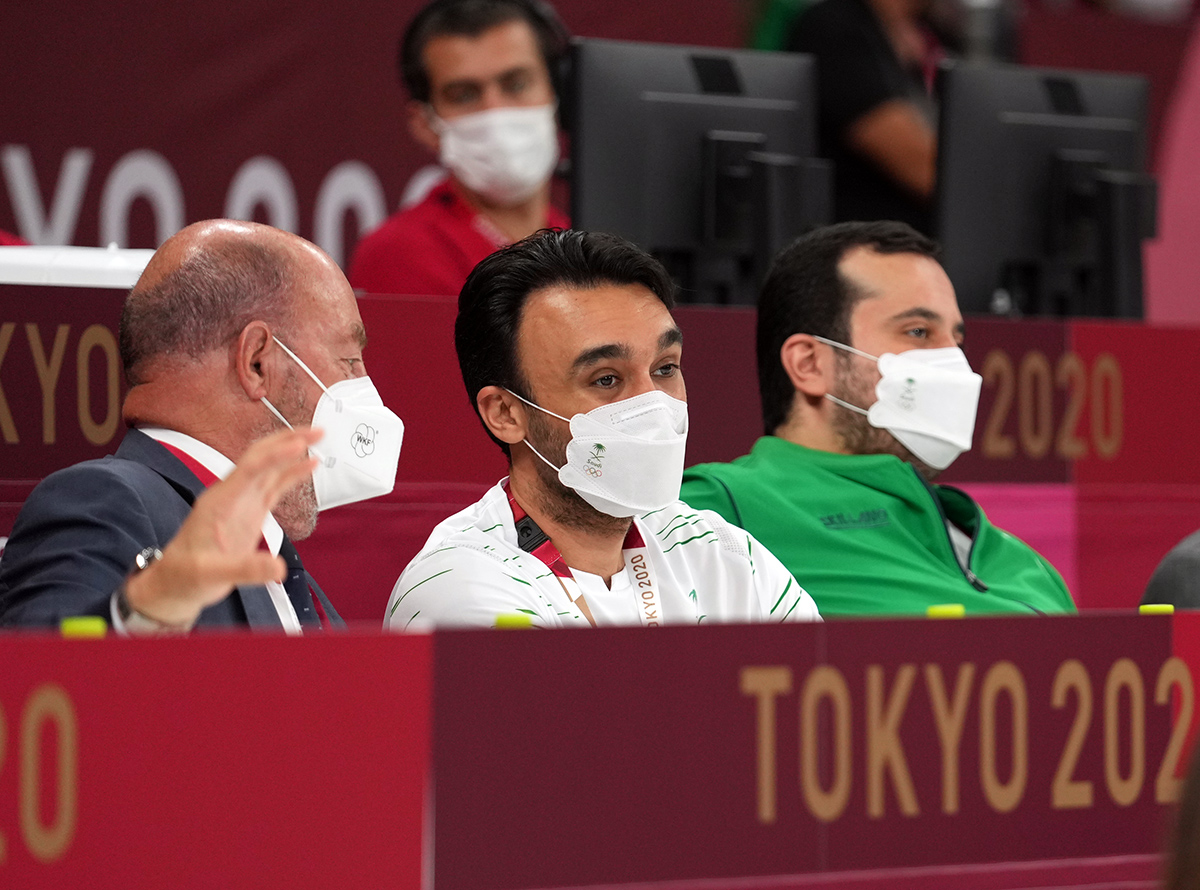 The only Saudi athlete in the Karate Olympic competition, Hamedi faced a host of stars in the quest for the glory of the heavy-weight Olympic category.

The two members of the Saudi Arabia Royal family enjoyed plenty of Karate action today and cheered on their compatriot as the Karate Olympic competition came to an end. They were accompanied by WKF Executive Committee member and president of Saudi Arabia Karate Federation Ibrahim Al Gannas.

“It is an honour to welcome so many high-ranked officials and personalities at Nippon Budokan to share this historic moment with us. Their interest to watch the Olympic Karate competition demonstrates, once more, that our sport not only deserves to remain in the Olympic programme; Karate is also an exciting, interesting and widely-followed discipline,” said WKF President Antonio Espinós.