Sandra Sanchez: I still can't believe that I won the gold medal at the Olympics 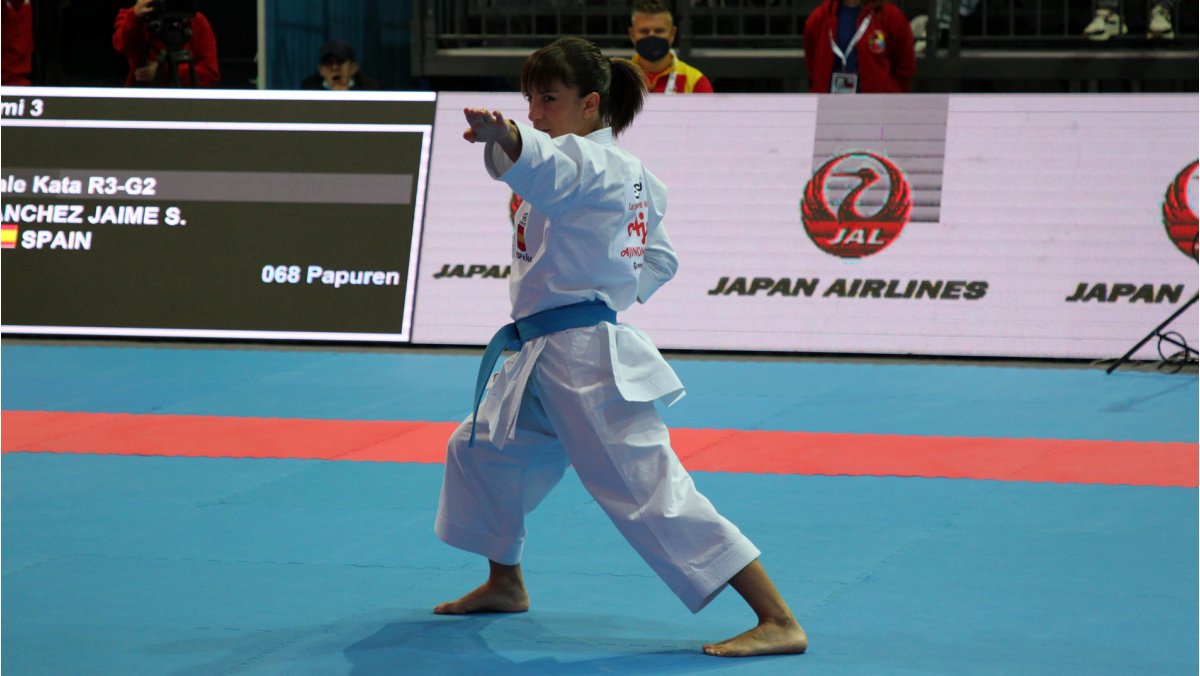 Sandra Sanchez of Spain went back to action in Moscow after making history for the sport with her gold medal at the Olympic Games.

The Olympic gold medallist in Female Kata showed excellent form as she qualified for the final of the Karate 1-Premier League Moscow.

The last Karate 1-Premier League event of the season is being held in Moscow (Russia) this weekend. The best karatekas in the world are participating in the event including ten of Karate’s Olympic medallists.

After missing the Karate 1-Premier League Cairo, Sandra Sanchez of Spain returned to the competition in Moscow. One of the stars of Karate’s Olympic event, Sandra Sanchez showcased impressive domination of the category in Moscow. The current Olympic, European, and World title-holder topped the pool with a final score of 27.66

“It makes me very happy to be able to fight for a gold medal again. I still can’t believe that I won a gold medal at the Olympics, and after the experience in Tokyo, I really wanted to go back to the competition.” 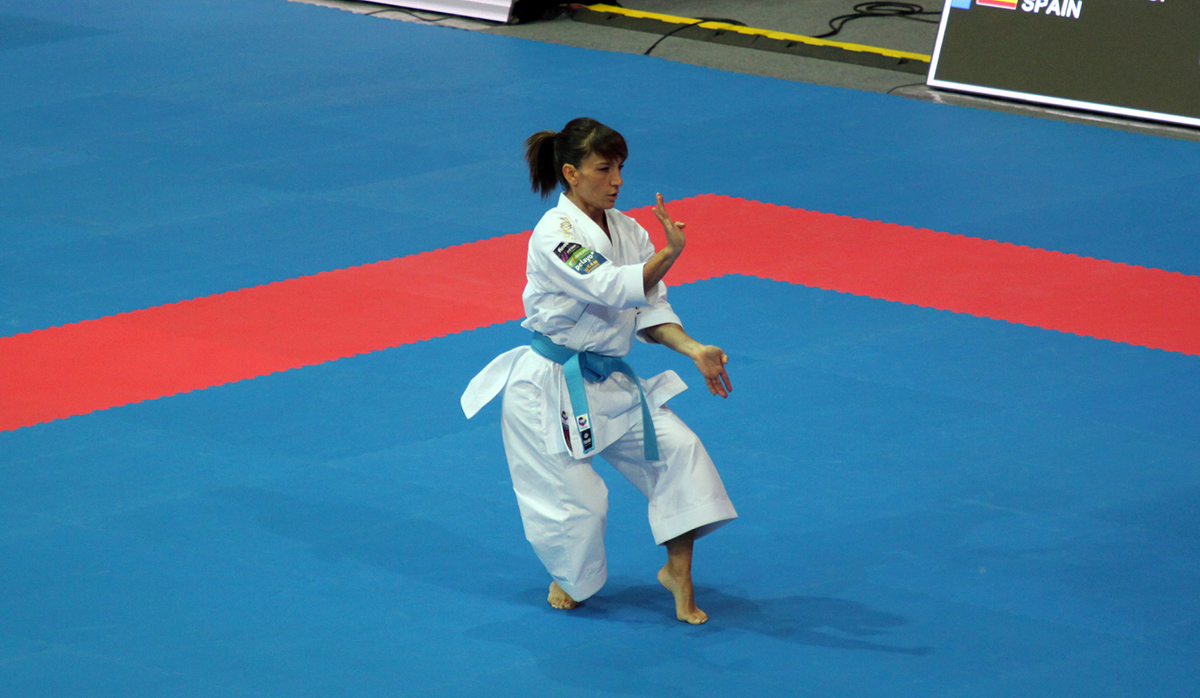 The Spanish Kata ace made history for the sport as she claimed the first-ever Karate´s Olympic medal. Sanchez defeated Japan’s Kiyou Shimizu in a memorable final bout of the Olympic Games in Tokyo.

“I am still processing the flow of feelings that I had after the final of the Olympics. I am very thankful that I have been able to enjoy all of this and all of what this medal represents,” she added.

“I find it extremely beautiful and gratifying that I received so many messages from hundreds of people that either saw Karate for the first time, or they started doing Karate because of the Games, or even returned to practise Karate after watching our tournament on TV.”

WORLD CHAMPIONSHIPS AS NEXT GOAL

While Sandra Sanchez aims at extending her domination of the category at the final bout on Sunday, her biggest coming goal is succeeding at the World Championships.

The Spanish fan-favourite will try to regain the World crown at Karate’s biggest event which is scheduled for November 16 to 21 in Dubai (UAE). 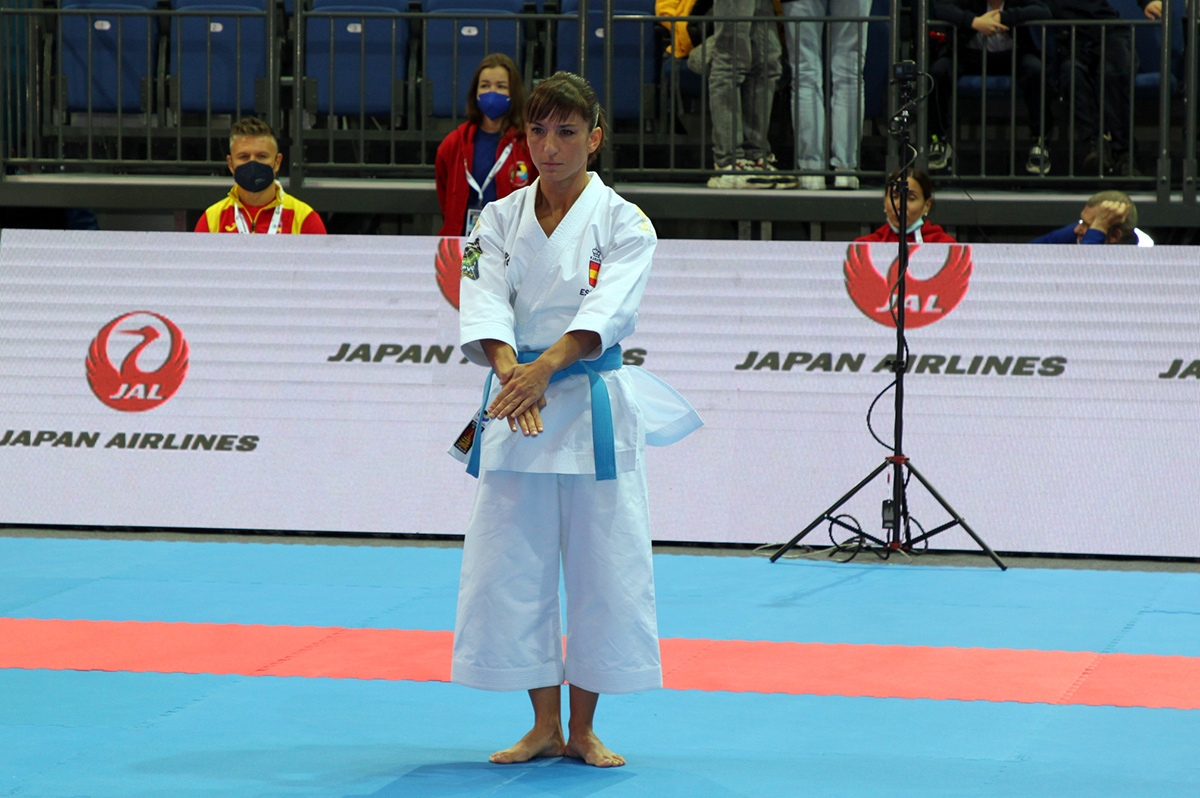 “I have mixed feelings at the moment. I want to continue enjoying the so many beautiful things that the medal has given me, but I also want to keep on working to achieve new goals,” Sanchez said.

“My biggest dream right now is to try to complete the 'triple crown': winning the European Championships, the Olympic Games, and the World Championships all in the same year. No one has been able to do that.”

As she continues breaking records in the sport, Sanchez does not forget one more goal which she has made her own: Karate at the Paris 2024 Games.

“I want to do my best to fight for Karate’s inclusion in the Olympic Games Paris 2024. It is not fair that we were excluded and I will do everything in my hand to try to make it happen.”