Ryo Kiyuna: I hope my mother is smiling and crying in heaven 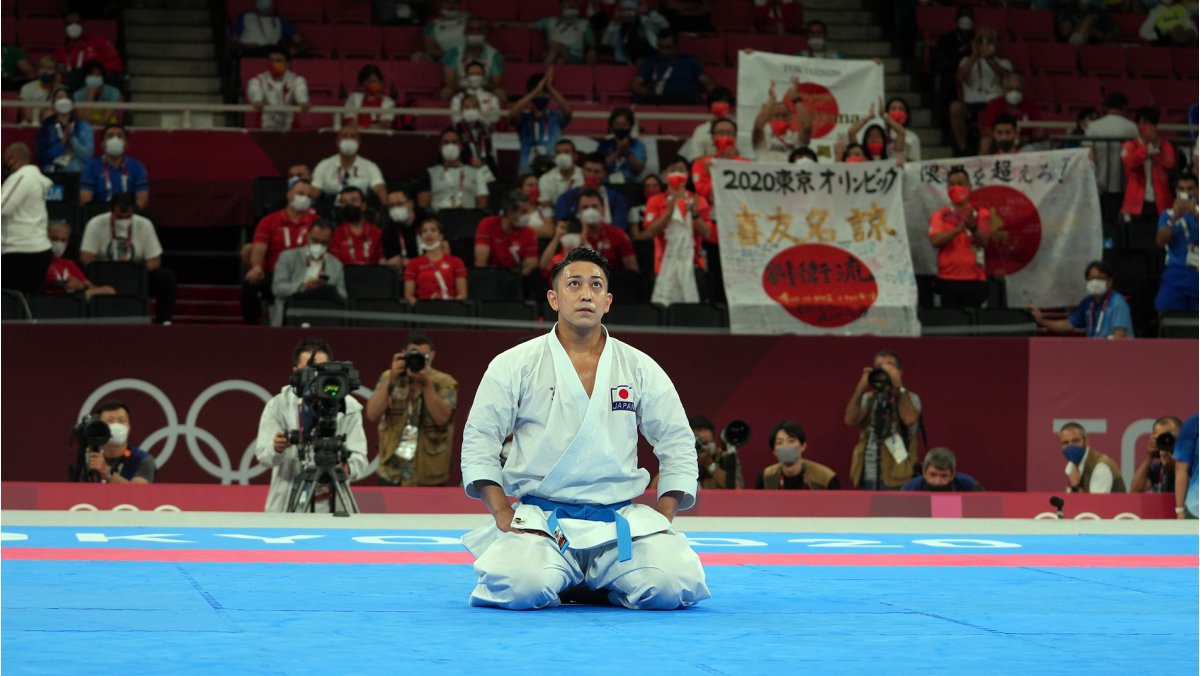 For Ryo Kiyuna, having the weight of a nation on his shoulders was perhaps no exaggeration

For Ryo Kiyuna, having the weight of a nation on his shoulders was perhaps no exaggeration in advance of the Karate competition at Tokyo 2020.

Hailing from Okinawa, the birthplace of Karate several hundred years ago, the significance of being a part of the first-ever Olympic Kata competition in his homeland was not lost on the 31-year-old.

“I was born and grew up in Okinawa, feeling familiar with Karate. I didn’t feel any pressure. I am grateful for the support from many people. I wanted to show my strength on the big stage so that I can meet their expectations.”

Exceeding expectations is exactly what he has been doing in recent years. 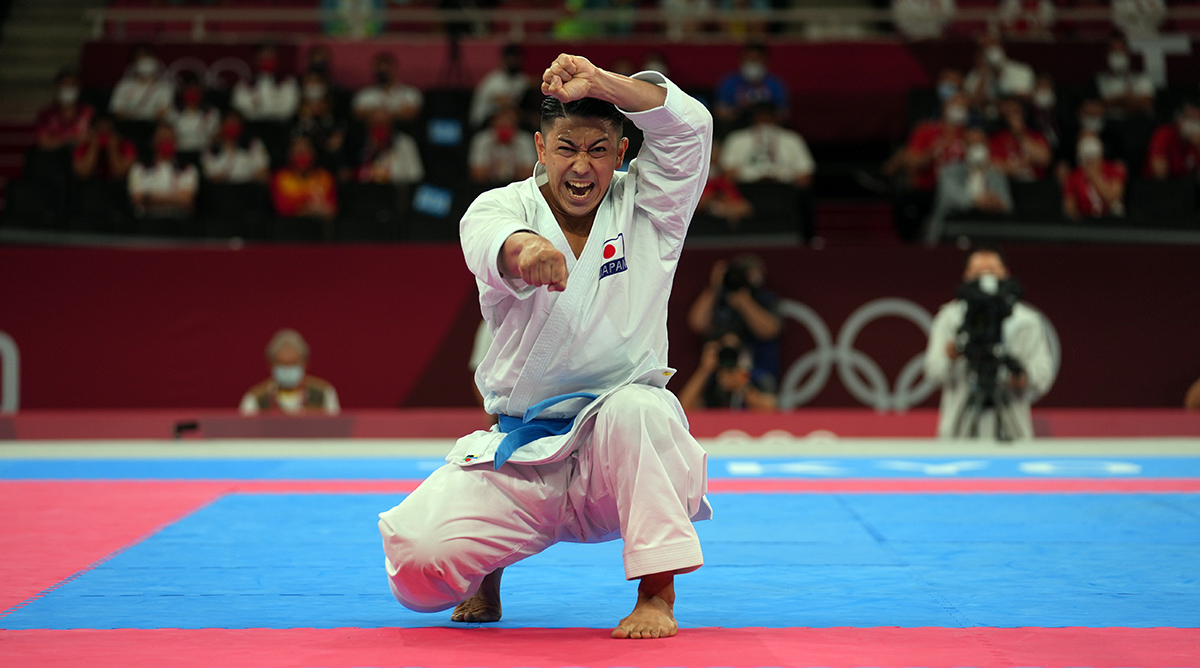 Kiyuna is no stranger to winning medals since taking up the sport at age 5. Most recently he’s won Japan’s national Karate championship for eight straight years starting in 2012 and triumphed at three World Championships in 2014, 2016, and 2018.

Already a role model for the 130 million strong Karate community, the second seed heading into the Olympic Games is known as Japan’s master of power and precision and few would argue with the worthiness of such a title.

Under the tutelage of sensei Sakumoto Tsuguo, himself a former World Champion and one of the most highly esteemed coaches in the world, Kiyuna has not lost a bout since 2018. 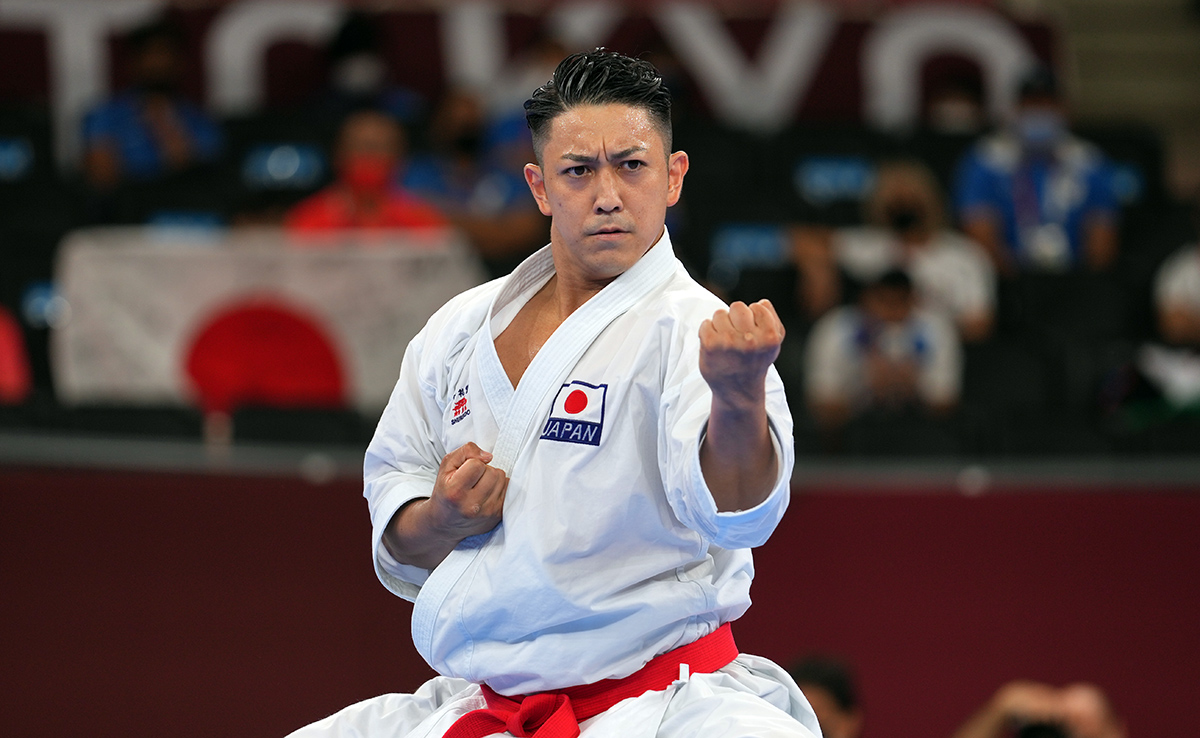 He exited Nippon Budokan last night with this record well and truly intact as he secured the gold medal while defeating World No. 1 Damian Quintero of Spain in the Kata final.

Kiyuna breezed through the Elimination Round with top marks throughout, toppling third-seed and eventual bronze medallist Ali Sofuoglu of Turkey in the process. It was a masterful performance from the start, and those witnessing it could sense early on that he had destiny on his side.

Standing on the medals podium at the end of the competition was an emotional moment for Kiyuna, who carried a picture of his late mother with him. 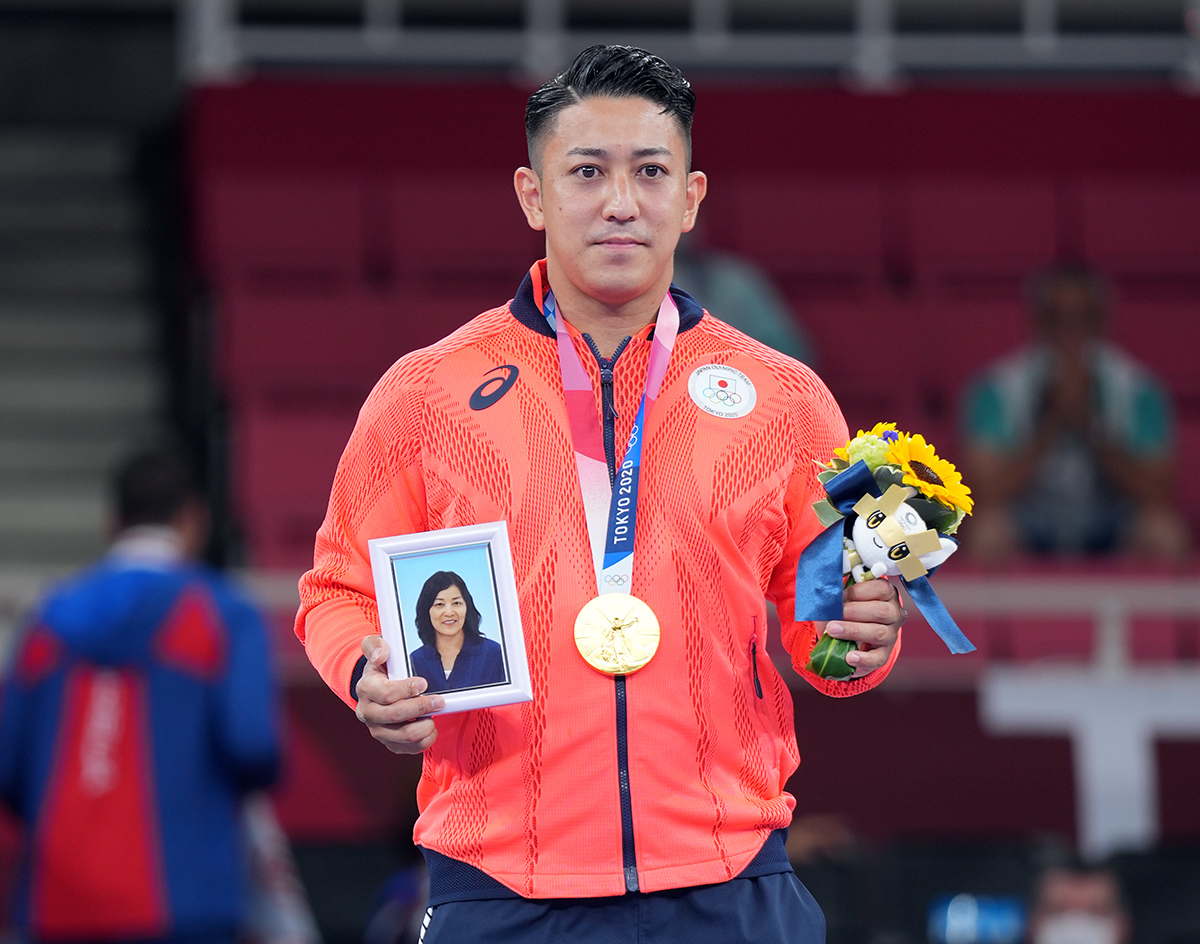 “My mother really dreamed of seeing the gold medal I won,” he said. “That was her dream. She passed away two years ago and I would have loved her to be here to see me.

“The day before I left Okinawa for the Olympics, I decided to bring the photo with me. I wanted to climb to the highest part of the podium with her.

“She has been my support, my core since I was a young boy, so I wanted her to see the view from the top of the podium.

“I kept my promise to her. I think she was smiling and crying in heaven.”

Kiyuna, who contracted COVID-19 in December 2020, also took the opportunity to thank the organisers for their work under such trying conditions. 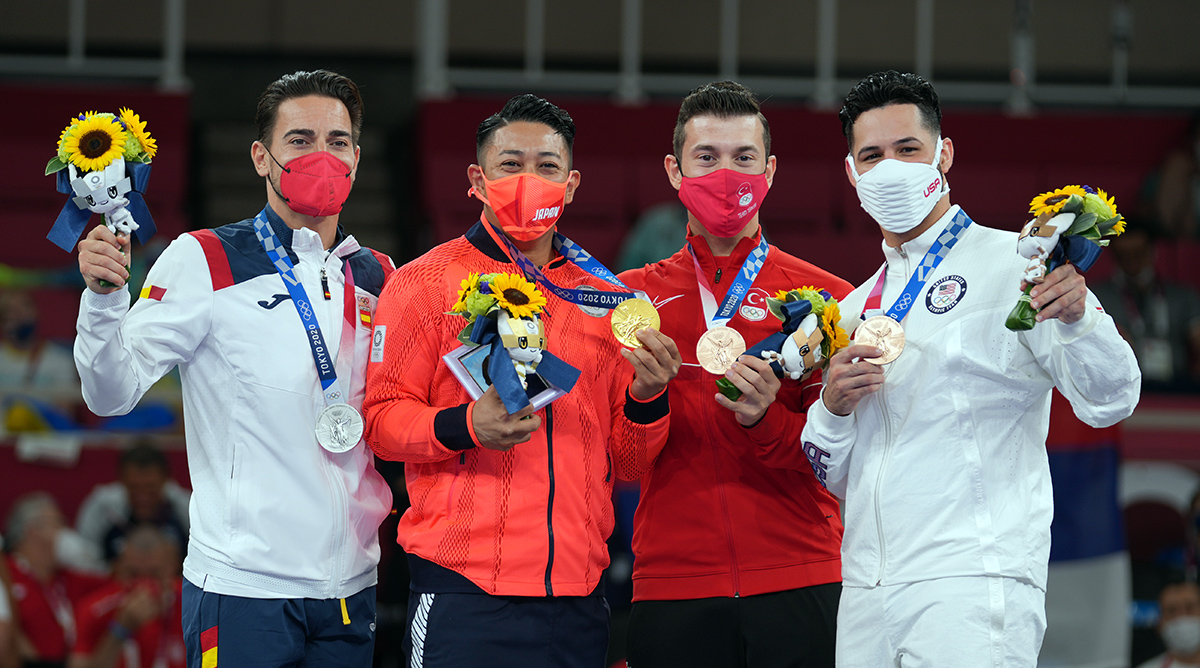 “By winning the gold, I would like to give energy to those who have been watching the Games, which are being held during this difficult time with the coronavirus crisis,” Kiyuna said.

His own sickness adversely affected his legendary daily training but he clearly bounced back exceptionally well.

“Fortunately, the symptoms were not serious. But I had to take a break from practice. Many people were worried about my condition,” he says, revealing that his desire to train never waned and he gradually grew stronger and able to practice again.

Winning this Olympic Gold medal, possibly the only one for Japan in the Karate competition, will surely be celebrated across the country and Kiyuna will no doubt become a legend as part of the rich Karate history of Okinawa.