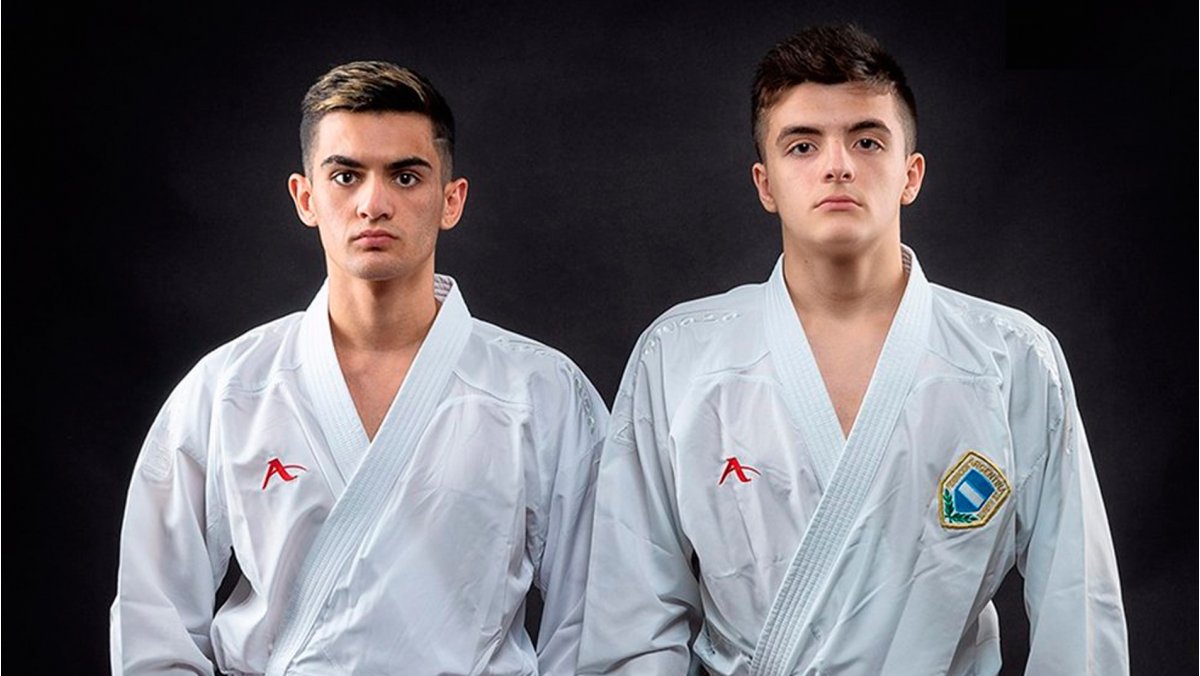 Two karatekas ready to make history for the sport in the Youth Olympic Games are living the experience of Karate’s debut at the event with special enthusiasm. Rodrigo Tello and Juan Salsench are the only two Argentinians competing at home at the Karate event in Buenos Aires 2018, and they hope to make the dreams of a whole nation come true next week.

Two karatekas are living the experience of Karate’s debut at the Youth Olympic Games with special enthusiasm. Rodrigo Tello and Juan Salsench are the only Argentinians competing at home at the Karate event in Buenos Aires 2018; as they are ready to make history for the sport, they hope to make the dreams of a whole nation come true.

The down to the start of the Karate competition at the Youth Olympic Games is coming to an end; excitement is growing among all the young athletes set to wear their karate-gis on the tatamis of Pabellón Europa sports hall in Buenos Aires. The honour of taking the flag of the host nation at the Karate event in Buenos Aires falls in two young promising competitors who are ing the days to the memorable moment.

“I am so proud of representing my ry. I always dreamt of being part of the national Karate team, and now I have the chance of being d in it. It is even more special to do so in an event like this,” said Rodrigo Tello.

“It is a wonderful feeling. It makes me incredibly proud to represent my ry in the Youth Olympic Games,” added Juan Salsench.

Rodrigo Tello will be participating in the Male Kumite -61kg category while Juan Salsench will compete in Male Kumite -68kg. Both young karatekas hope to receive the support of local Karate fans when the Karate event starts on October 17. The athletes making history for Argentinean Karate in Buenos Aires are getting ready to make their debut in the competition with a mix of excitement and responsibility.

“It is really beautiful to participate in the Youth Olympic Games. It is such a unique experience and I hope to enjoy it as much as I can,” declared 17-year-old Rodrigo Tello.

Both Rodrigo Tello and Juan Salsench perfectly represent the passion of Karate among youngsters. The two karatekas started the sport at young ages, and now the ancient modality plays a significant part in their lives.

“I started with Karate at six-years-old in a dojo in the neighbourhood I grew up. Once I started, I never went too far from it,” said Mendoza-born Rodrigo Tello.

“I started with Karate when I was five because my father went to school with my sensei. This is why they took me to his dojo,” explains Juan Salsench.

Now the two young Argentinean athletes dream of taking the flag of the host nation to the top of the podium. As the Karate competition starts in 10 days, the whole world is watching how a group of young athletes will write the history of the sport in Buenos Aires.