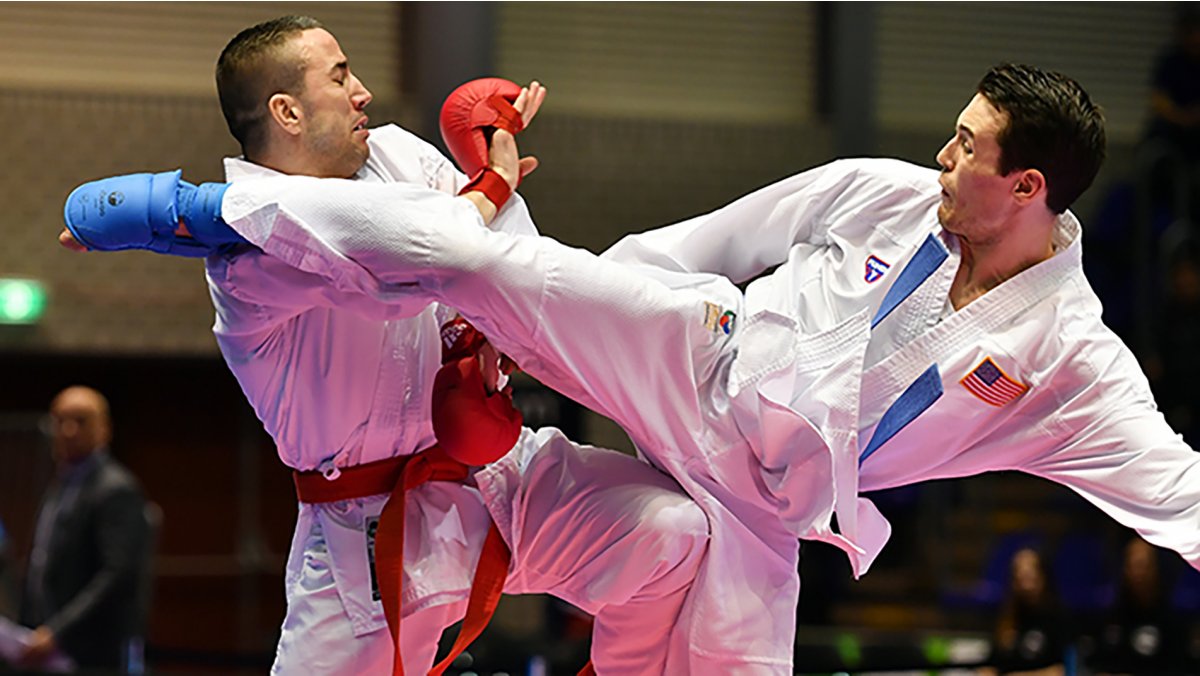 U.S. karateka Thomas Scott counts himself lucky to be performing on the Olympic stage next month.

U.S. karateka Thomas Scott counts himself lucky to be performing on the Olympic stage next month.

The five-time continental champion and two-time Pan American Games titleholder thought he had missed out on Tokyo 2020 after failing to qualify.

But when Iranian World Champion Bahman Asgari Ghoncheh was banned for a doping offence, Scott was awarded the vacant spot in the Male Kumite -75kg category as the next-best-ranked karateka in the division. He joins Ariel Torres, Sakura Kokumai and Brian Irr as members of the U.S. Karate team at the Games.

The Texas native was pushed out of the Olympic qualifying spots in Paris last month. Fearing his tilt at an Olympic title was over, Scott says: “I wasn’t going to be jealous or bitter or anything like that for the rest of my life. I wanted to choose not to be ‘the guy that almost made it and didn’t’ type attitude. It was probably one of the best times I have handled a loss ever.” 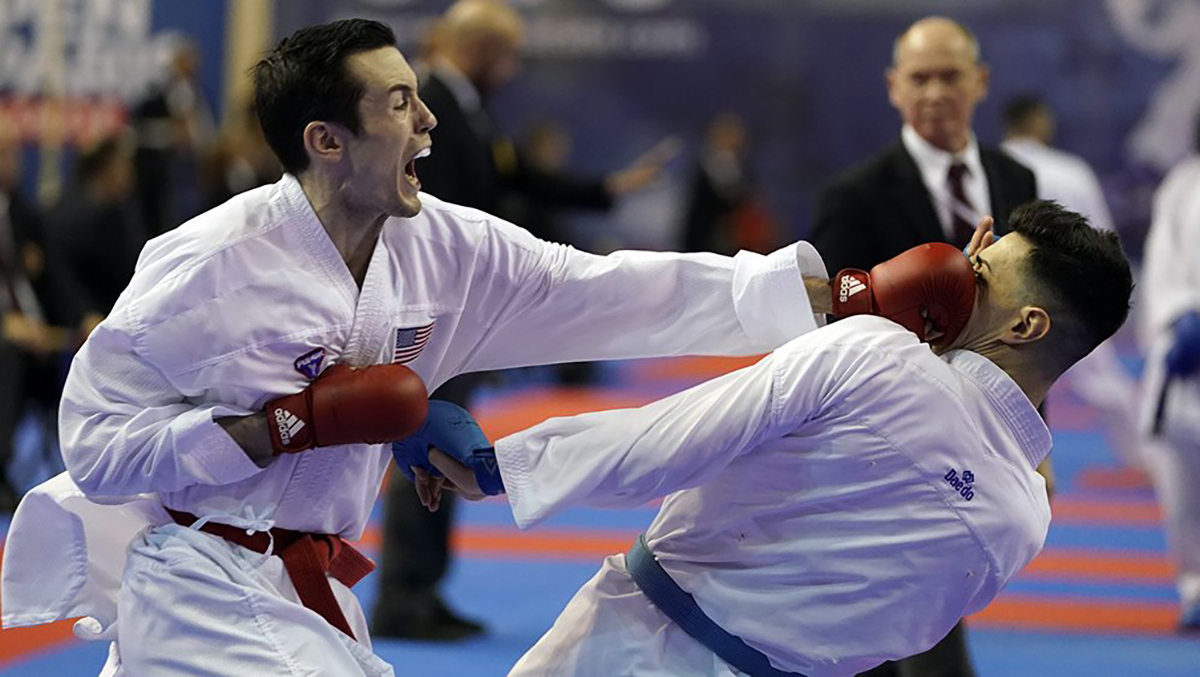 Scott says the global outbreak of COVID-19 and training for a year without a competition “helped me re-find my sport and my love for the game. After a losing streak a year ago, I was hating the world. Just training for fun helped me get back in it.”

Asked how Scott felt when the WKF confirmed he had been awarded Ghoncheh’s place, he says: “It has just been so emotional. I woke up to a text [from USA Karate CEO Phil Hampel] minutes before it went viral on social media. I was ecstatic. My wife and I were jumping up and down.”

Scott still can’t quite believe he’s going to Tokyo to participate in Karate’s inaugural Olympics, saying he went “straight into competition mode” when he first heard.

“As soon as I was in the Games, I was thinking about the event … I need to slow down and enjoy having achieved something I have wanted to do since I was a little kid before we were even in the Olympics.” 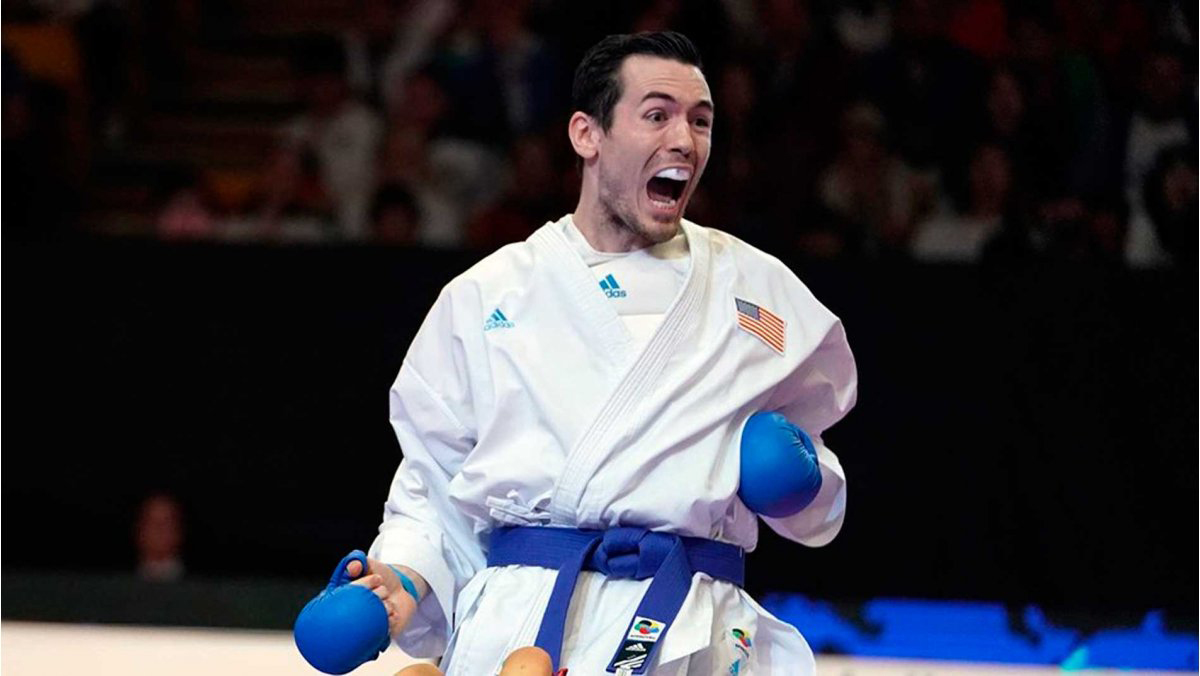 Scott will be one of 82 karatekas competing in the disciplines of Kumite and Kata. The competition runs from 5-7 August at the Nippon Budokan.

And what is he most looking forward to in Tokyo?

“Just being a part of it, the celebration of athleticism, bringing the world together,” he says, noting that strict COVID-19 protocols will make it “a weird Olympics.”

“Being there with friends and teammates … now we have a decent squad going, that’s going to make it comfortable.”

After squeezing into the Olympics, Scott feels he has absolutely nothing to lose.

“I definitely have a chance. I’m super excited, I’m feeling free. I’m going to take risks and put it out there. I think that’ll just make me twice as dangerous,” he says. 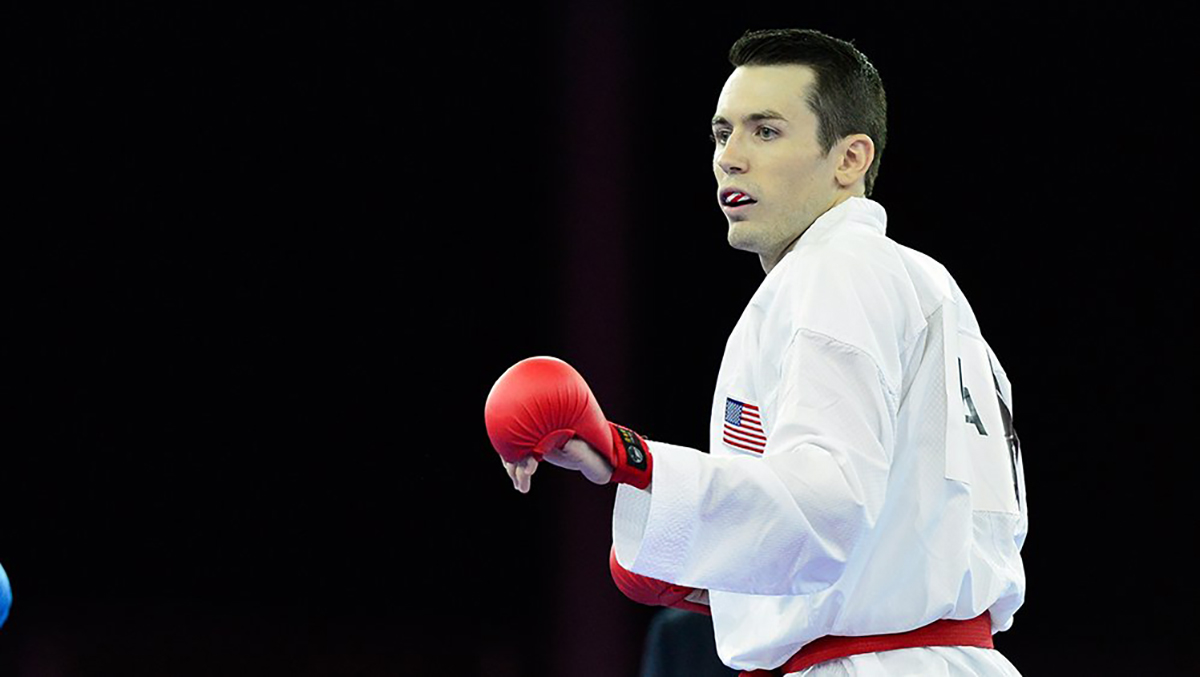 Speaking of his rivals, including five-time world champion Rafael Aghayev, he claims the gold is up for grabs. “There’s not a guy there who doesn’t have a chance. This is the top 10 in the world and on a stage where none of them have been.”

Whatever success he achieves in Tokyo, Karate will continue to figure heavily in Scott’s life. He is an inspirational presence at The Academy of Classical Karate in Plano, Texas, set up by USA Karate head coach Brody Burns, and is clearly devoted to the sport and educating the stars of the future.

“My life is designed around this and I just love it too much,” he adds. “I am full-time at the Karate school, I teach classes, I do the marketing, I manage the school and then I get to train at will … I have free reign over that. As long as that’s the case I’m going to enjoy that.”

And his Olympic ambitions won’t stop at Tokyo 2020, either.  The 31-year-old aims to play a pivotal role in bringing Karate to the Los Angeles 2028 Olympics.

He says all karatekas competing in Tokyo “need to take it upon ourselves to show a great time, that it’s a fantastic sport and try to get us into LA 2028, especially us Americans.” 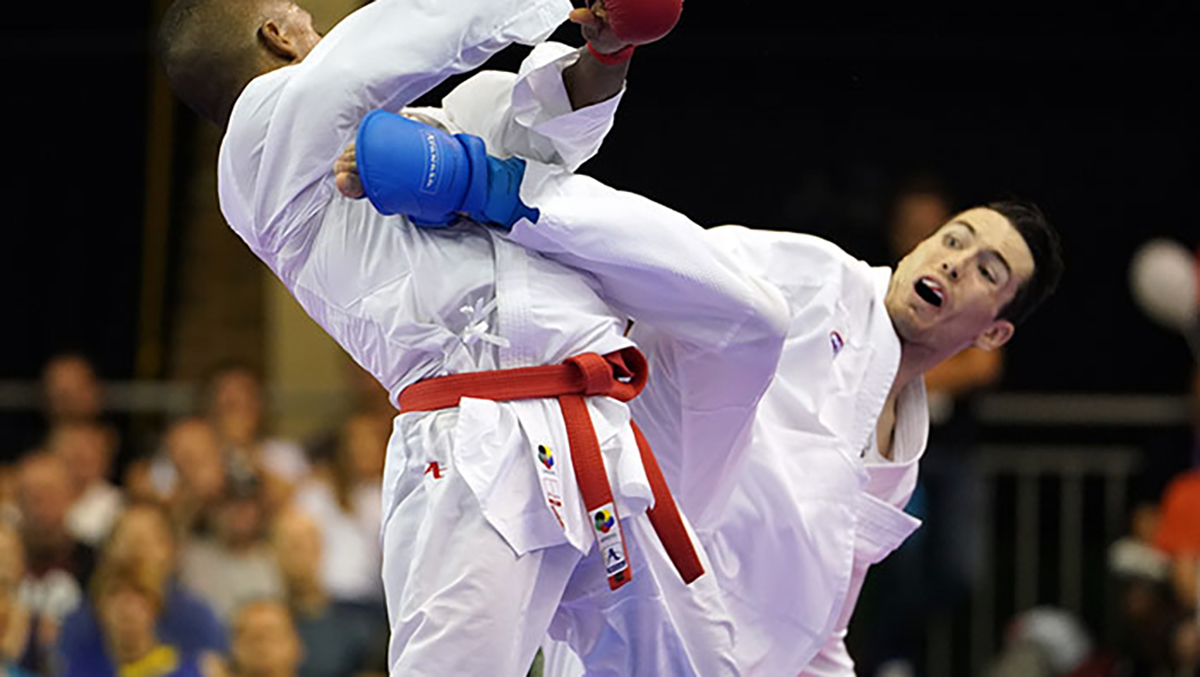 Scott wants to ensure that Karate is successful in Tokyo and builds momentum to show the International Olympic Committee (IOC) and the local organisers of the Los Angeles Games that the sport is worthy of a return to the Olympic fold and, crucially, will appeal to the younger demographics.

Once Tokyo 2020 is over, Scott says, “it’s almost my obligation to the Karate community, to my own kids here at the dojo [in Plano, Texas], to all the people who have the same hopes and dreams.

“For me, to have that and then for the opportunity to be in LA … I feel the weight of that but I embrace it and I love it. I feel I can take that role on. I would love to be at the center of that campaign.

“If that happens, I’ll be competing, I’ll be there for that.” 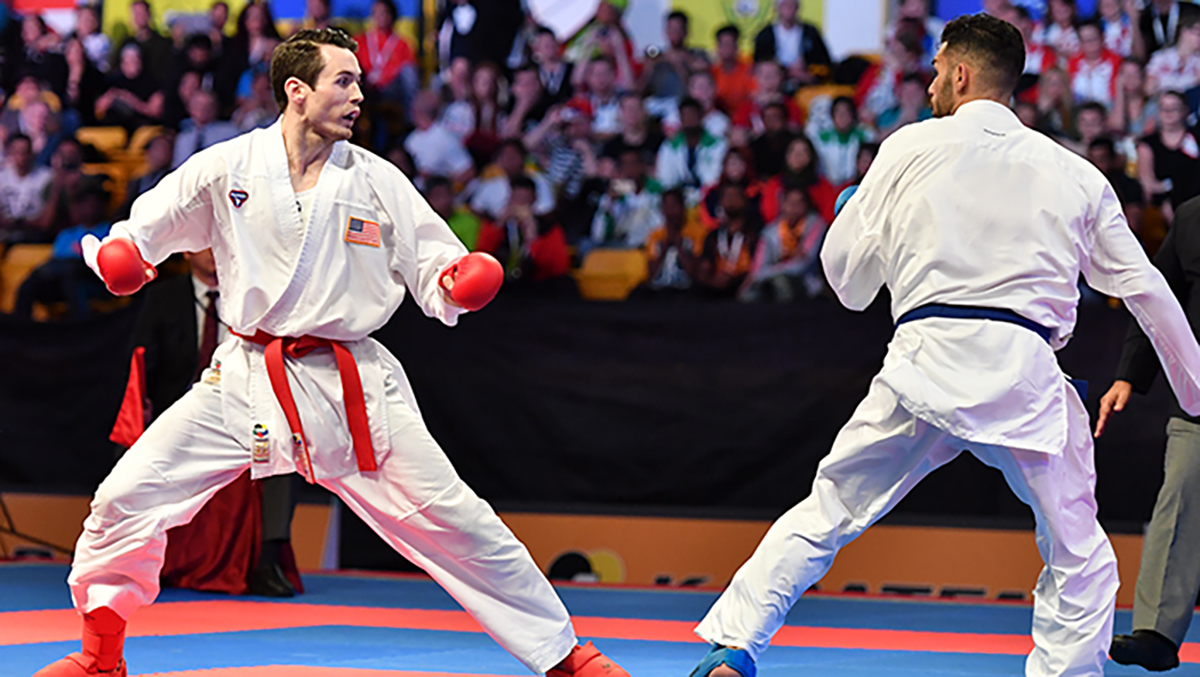