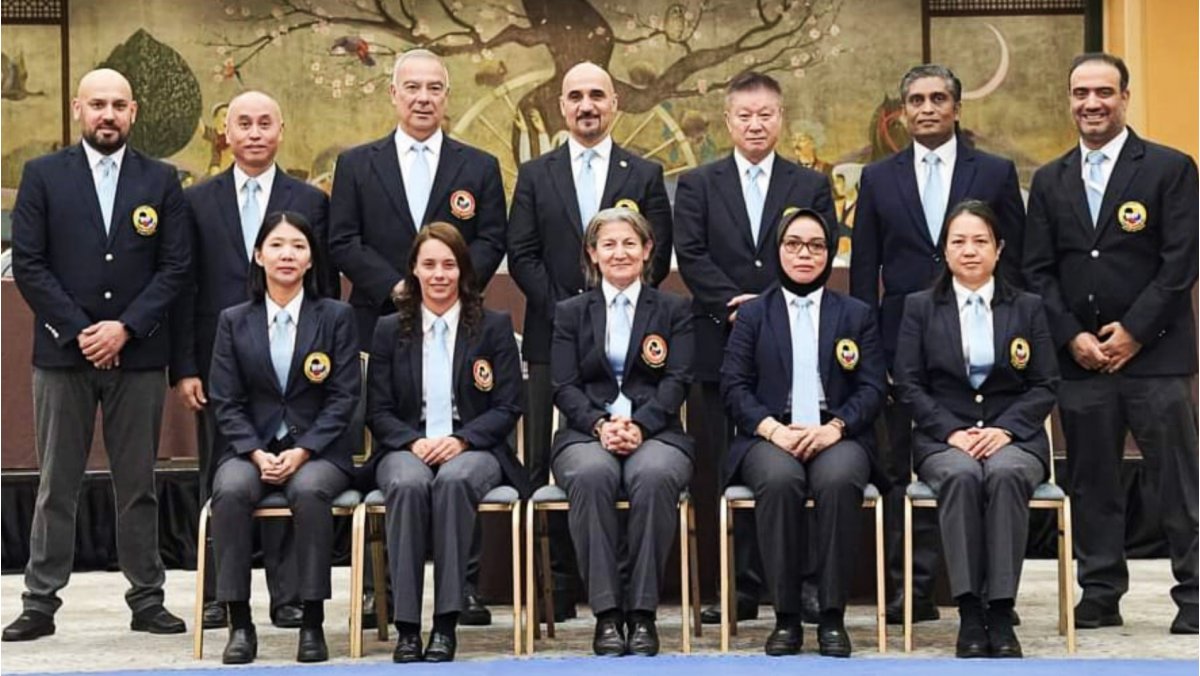 The WKF Refereeing Unification project reached its fourth stage in Tashkent (Uzbekistan). On the occasion of the 2022 AKF Karate Championships, the WKF’s working group in charge of the Judging Standardisation project travelled to Tashkent to develop the programme among the WKF referees in Asia.

The project was initiated in May in Gaziantep (Türkiye) during the 2022 EKF Senior Championships. The second stage took place in Mexico where the 2022 PKF Cadet, Junior & U21 Championships were held and continued in Durban (South Africa) for the 2022 UFAK Championships.

“The Refereeing Unification project is one of the most ambitious initiatives implemented by the WKF this year. We hope to achieve a complete standardisation of the judging procedures which will instantly raise the bar of our events even more.

“I want to thank WKF Referee Commission chairman Javier Escalante and his team for the outstanding effort and the successful implementation of the project in major WKF events throughout the year.”

All the referees officiating at the AKF Karate Championships pose in Tashkent.