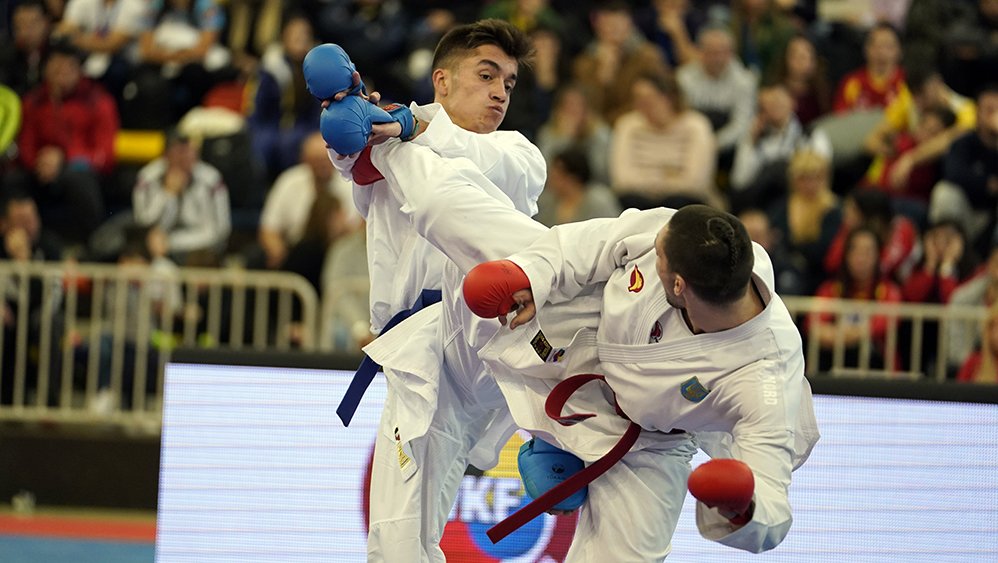 The second event of the season o the 2018 Karate 1-Series A is due to take place in Salzburg this weekend as karatekas from all over the world are getting ready to participate in a record-breaking tournament.

The second event of the season of the 2018 Karate 1-Series A is due to take place in Salzburg this weekend as karatekas from all over the world are getting ready to participate in a record-breaking tournament.

Competitors from no less than 88 countries are travelling to the Austrian city with the hope of taking the gold medals at the anticipated competition. The increasing popularity of first-class Karate events, and the interest of athletes to acquire points to improve their standing at the decisive WKF World Ranking are behind the historic participation rate at this weekend’s tournament. 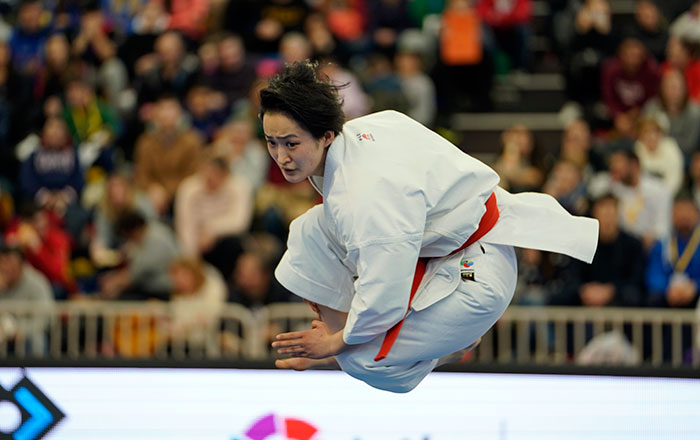 The tournament in the Austrian city also represents a new quest for the domination of international Karate. Only four karatekas have managed to claim medals in all three major events this year; Salzburg will then be a new opportunity for the heroes of the sport to take their place in Karate's elite.

Grand Winners and WKF world ranking leaders Sandra Sanchez and Damian Quintero have reached the podium in both Karate 1-Premier League events in Paris and Dubai and in the Karate 1-Series A Guadalajara, with Sanchez winning one gold and two bronze medals, and Quintero taking one gold, one silver and one bronze medals. The two Spanish Kata aces will not participate in Salzburg. 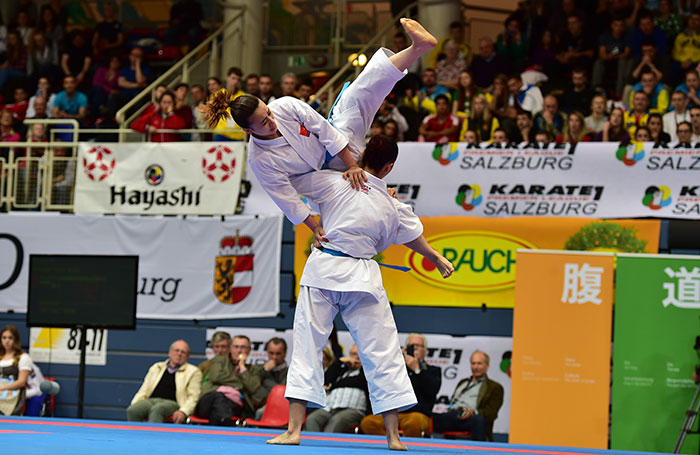 Also defending his Grand Winner status and also claiming awards in the three competitions this year, Ukraine’s Stanislav Horuna is one of the competitors on best form in this start of the season. The Ukrainian fan favourite made it to the top of the podium in Guadalajara and earned two bronze medals in Dubai and Paris so to put a shinning performance in the three Karate’s major events. The current Grand Winner in Male Kumite -75kg will take part in the event in Salzburg so the European Championships runner-up will try to extend his medal tally in the Austrian city.

The list of multi-awarded competitors is completed by Japan’s Kiyou Shimizu. The world champion earned two gold medals, in Guadalajara and Paris, and one bronze medal in Dubai so to continue her domination in Female Kata. The two-time world title-holder is expected to participate in Salzburg, as the Japanese Kata queen aims at increasing her impressive count of 17 medals in 17 international appearances.

The event takes place at Sporthalle Alpenstraße sports hall and it is scheduled to start on Friday. Finals will be held at the end of each competition day with the event concluding on Sunday. The tournament in Salzburg is the second of the four Karate 1-Series A events this year. After Salzburg, the competition will travel to Santiago (Chile) and Shangai (China) 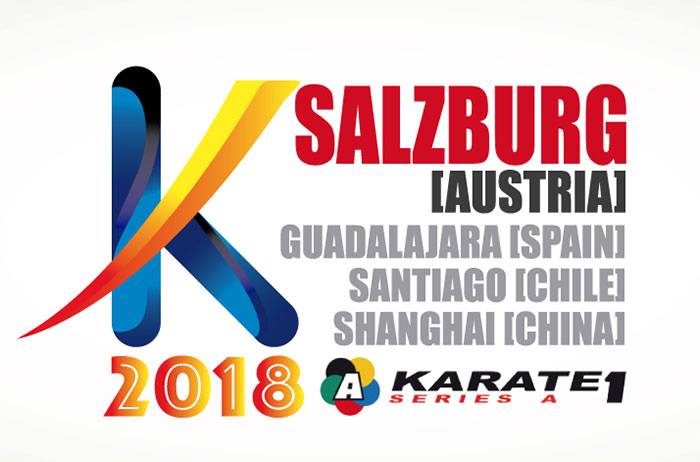