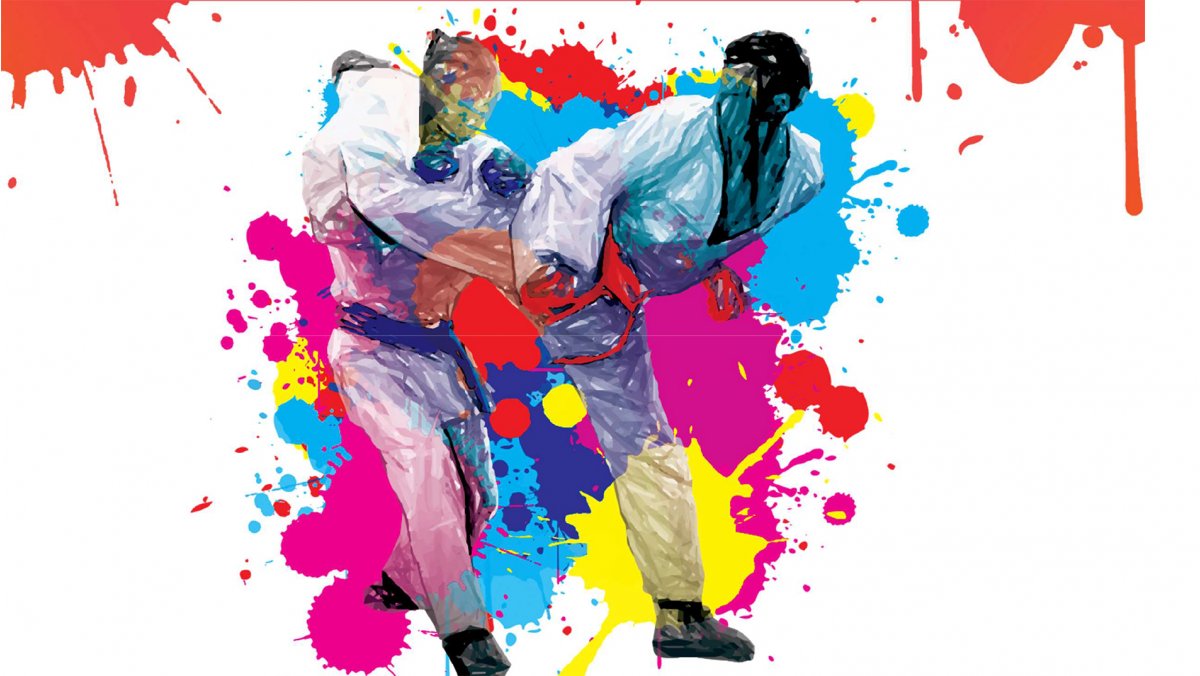 The best karate athletes from the Commonwealth countries will gather in Birmingham (UK) from September 7 to 11 for the anticipated 2022 Commonwealth Karate Championships.

Over 400 athletes from 21 nations are registered to compete at the event in Birmingham. The competition is open to participants from Cadet to Senior categories and the athletes are set to be spread out into 83 different divisions.

Some of the best karatekas from the Commonwealth countries have confirmed their participation in the tournament.

The competition is scheduled from September 7 to 11, with finals being held at the end of each competition day.

CLICK HERE to go to the micro-site of the event.