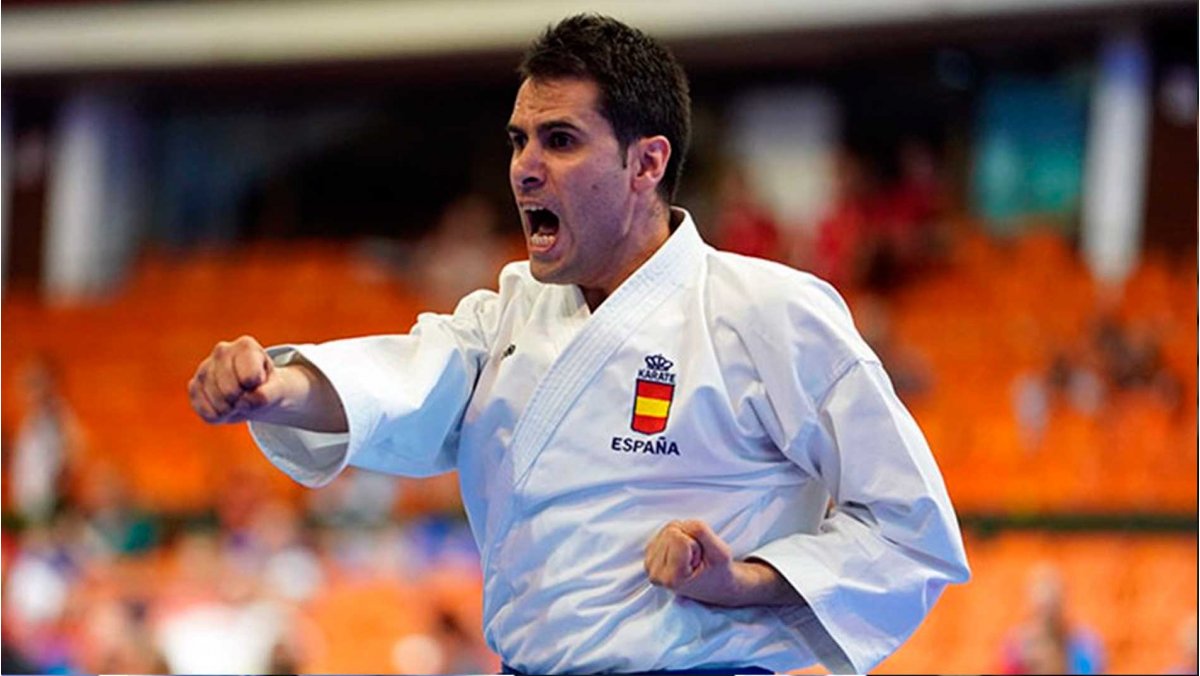 The best World Para-Karate athletes will gather in the 24th World Senior Championships in Madrid (Spain) in the anticipated quest for the world crown in the Para-Karate tournament.

The best Para-Karate athletes will gather in the 24th World Senior Championships in Madrid (Spain) in the anticipated quest for the world crown in the Para-Karate competition.

Divided into the categories of Visually Impaired, Intellectually Impaired and Wheelchair Athletes, the Para-Karatekas will again inspire fans with their moving performances on the tatamis after the successful editions of the World Championships in 2014 in Bremen and 2016 in Linz.

In yet another showcase of the record-breaking event to be held in Madrid in less than two weeks, the Para-Karate competition of the upcoming World Championships will also break all the participation records. No less than 106 Para-Karate athletes from 33 ries will take part in the tournament in Madrid.

This number of registered athletes reflects a 50% increase with the 2016 World Championships in Linz, thus confirming the expansion of the modality. Athletes from all over the world and from all five continents are expected in Madrid. 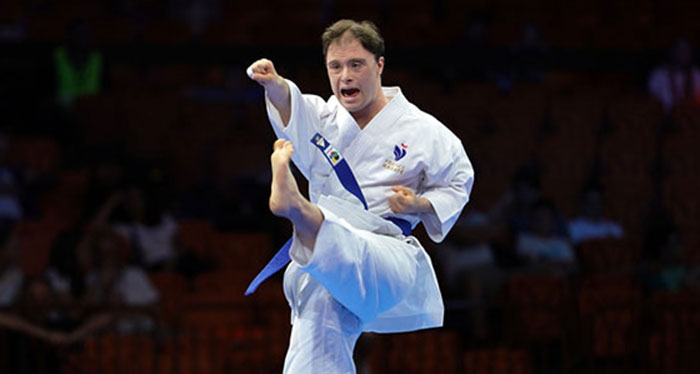 Among the competitors who are listed to compete for the world crown in the anticipated bouts in Madrid, fans will find the stars of Para-Karate who have already been successful in previous WKF competitions.

Wheelchair athletes are particularly well represented this year. After her surprising gold medal in Linz 2016, Knarik Airapetian from Ukraine attempts to defend her title against other front-runners of the category such as Virginie Bellagio (France), among others. Meanwhile, in the male competition, the reigning European Champion Fatah Sebbak from France will clash for gold against top athletes like Ivica Vukovic from Croatia or Evgenii Korobeinikov from Russia, among others.

The defending World and European title-holder in Visually Impaired Helga Balkie from Germany aims at extending her leading role in the category. In Visually Impaired Male, world champion Nicolai Bondarev will defend his title against the likes of former World champion Raymond Morcomb from Australia and local hopeful and current European champion Francisco Jose Lozano Ortega of Spain.

In the Intellectually Impaired competition, Albert Singer from Germany and Patricia Wright from Canada, both world champions in 2016 hope to confirm their favourite status in the category. European Champion Andrea Nowak from Germany, Diandra Bekcic from Slovenia, Janos Csatari from Hungary or Shady Shamardal from Egypt, are also among the top contenders in the category.

Representatives from 15 ries took the medals at stake in the 2016 Para-Karate World Championships in Linz. Germany topped the final medal table of the tournament with two gold medals, as Knarik Airapetian of Ukraine and Raymond Morcomb of Australia claimed the female and male MVP awards, respectively.

The Karate world is looking forward to following the Para-athletes on the tatamis in Madrid. The new heroes of the modality will demonstrate their courage to overcome even the hardest difficulties so to present impressive displays of sporting abilities. 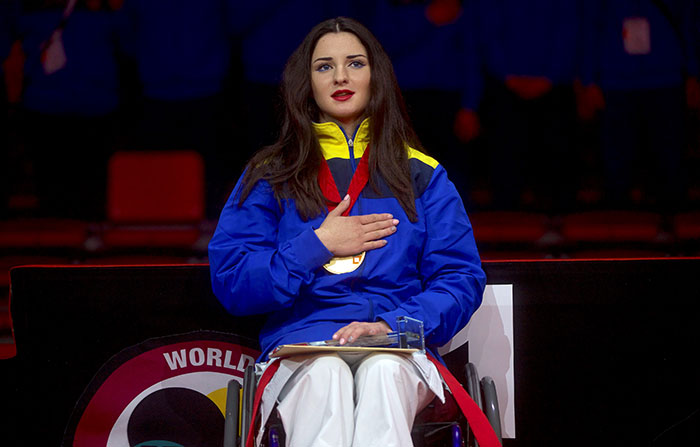