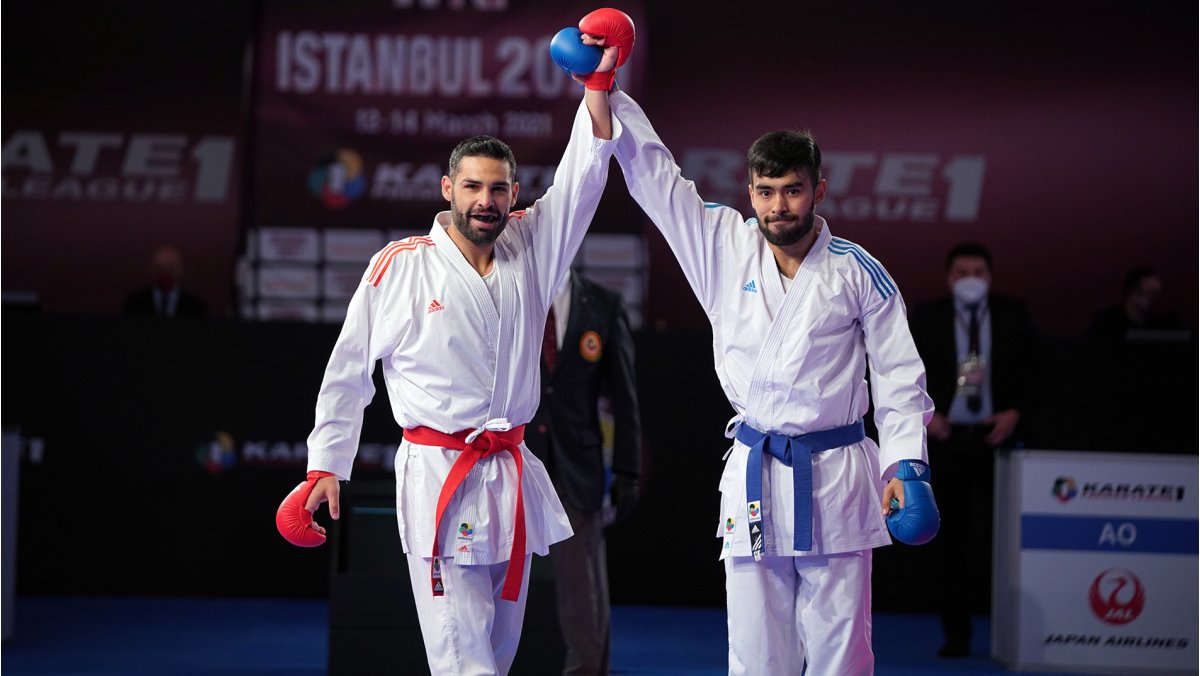 The race to become the new Grand Winners has reached new levels of excitement.

Once that the standings of the Karate 1 Premier League have been updated with the new month, and after the results of the Karate 1-Premier League Istanbul, the race to become the new Grand Winners has reached new levels of excitement. Sandra Sanchez of Spain, Serap Ozcelik Arapoglu of Turkey, Zabiollah Poorshab of Iran, and Luigi Busa of Italy are among the karatekas who prevailed in Istanbul and now lead the Karate 1 standings.

The Grand Winner award recognises the best athletes of the season in the Karate 1-Premier League. Following the cancellation of events in 2020, the WKF decided to unify the seasons 2020 and 2021 into one. In this way, the new Grand Winners will be proclaimed among the best in each category after the three events in 2020 and the five events of 2021. 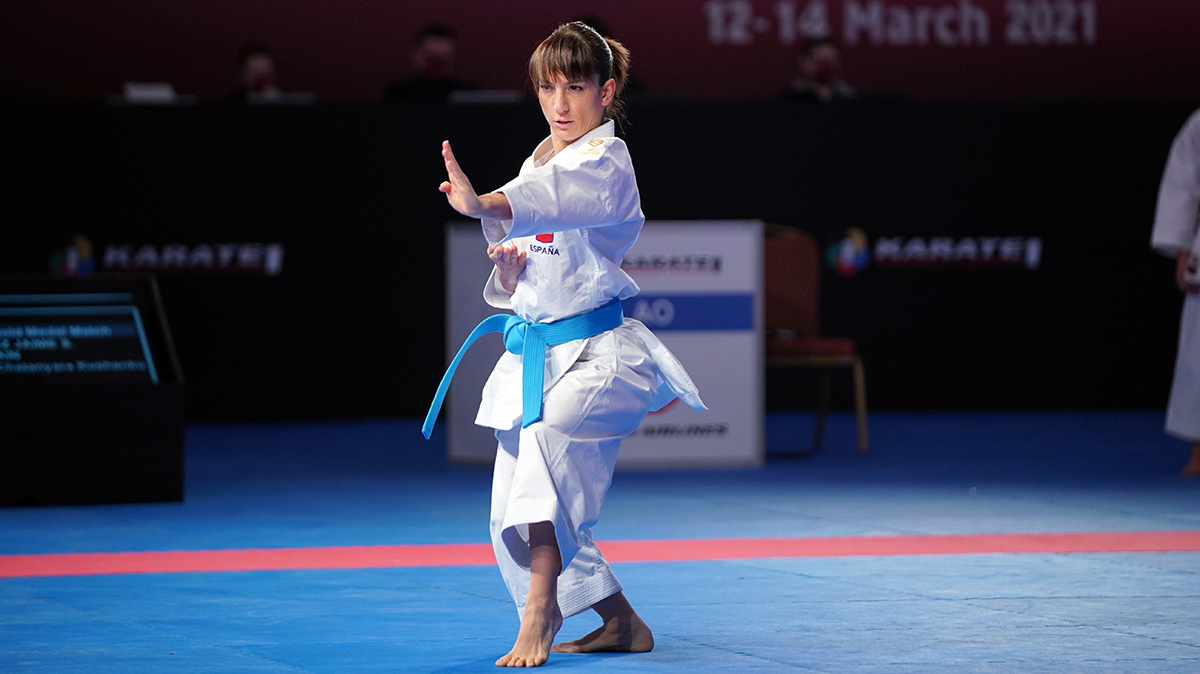 Sandra Sanchez of Spain increased her lead in Female Kata after her triumph in Istanbul. The current owner of the golden karateka has a 1,710-point lead over second-placed Sakura Kokumai of the USA.

Also prevailing in Istanbul, Serap Ozcelik Arapoglu of Turkey comfortably heads the category of Female Kumite -50kg. The current Grand Winner tops the standings with an advantage of 1,620 points over World champion Miho Miyahara of Japan.

After taking bronze in Istanbul, Anzhelika Terliuga of Ukraine maintains the leadership of Female Kumite -55kg. Terliuga, who also wears the golden karategi this year is followed by Jana Messerschmidt of Germany, at 540 points. 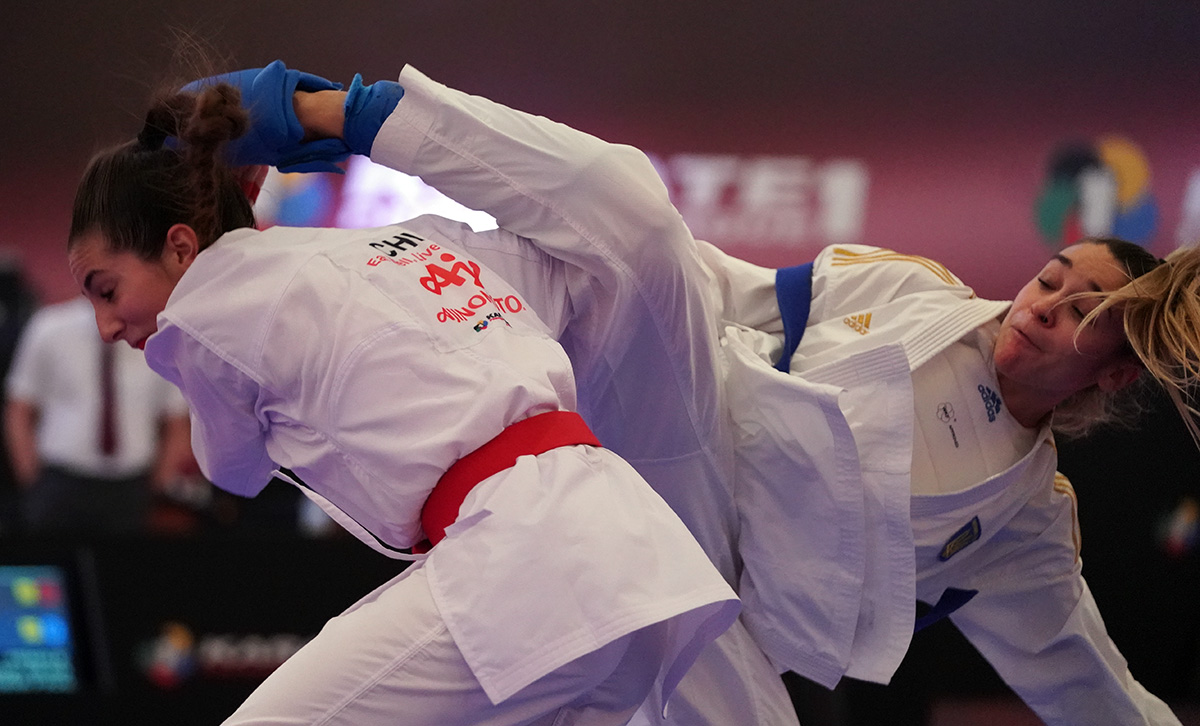 The differences in Female Kumite -61kg are even tighter as only 450 points separate the two top-placed athletes. Merve Coban of Turkey is the leader with China’s Xiaoyan Yin in second place.

In Female Kumite -68kg the top position is taken by Feryal Abdelaziz of Egypt, who finished the Karate 1-Premier Istanbul with the silver medal. Current Grand Winner and World champion Irina Zaretska of Azerbaijan is in second place at 300 points. 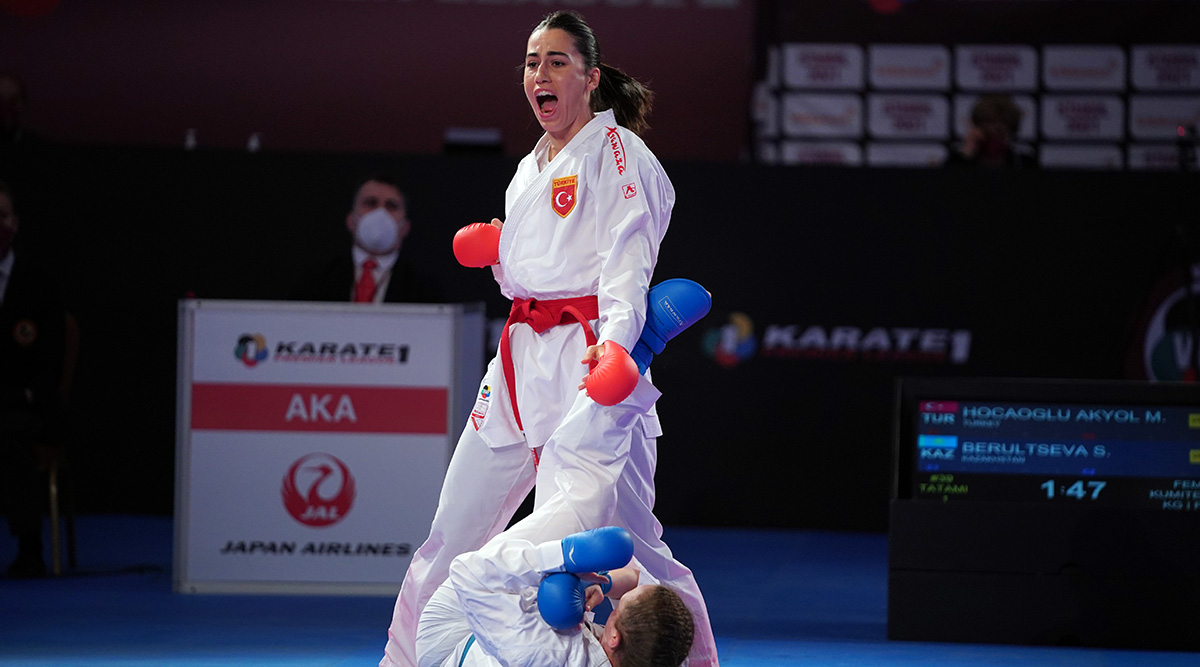 The third Turkish karateka topping the Karate 1-Premier League standings is Meltem Hocaoglu Akyol in Female Kumite +68kg. With the silver medal in Istanbul under her belt, the Turkish karateka has a lead of 450 points over Hamideh Abbasali of Iran.

DAMIAN QUINTERO AND ERAY SAMDAN HAVE THE EDGE

Gold medallist in Istanbul Damian Quintero of Spain is the leader of Male Kata. The Spanish ace who last became Grand Winner in 2018 has a 1,050-point lead over Ali Sofuoglu of Turkey.

Also a winner in Istanbul, Eray Samdan of Turkey aims to retake the Grand Winner award of Male Kumite -60kg which he won in 2018. The current owner of the golden karategi Darkhan Assadilov of Kazakhstan is second. 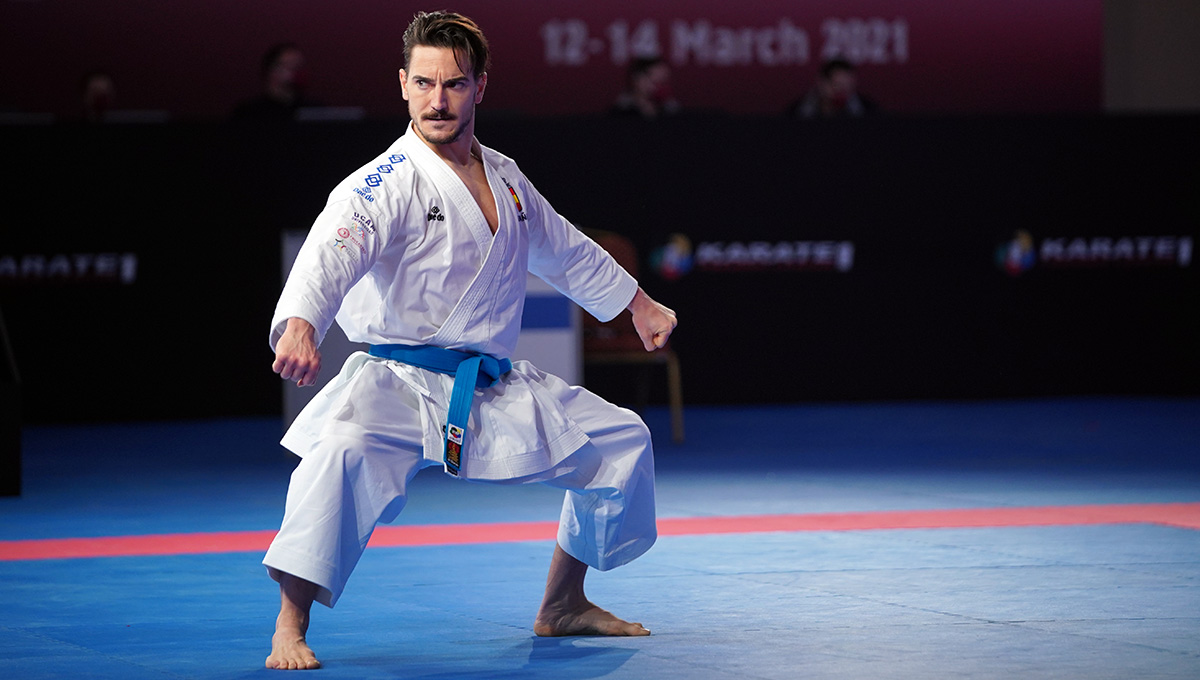 While he failed to reach the podium in Istanbul, Rafiz Hasanov of Azerbaijan is the surprising leader of Male Kumite -67kg. The Azeri karateka has a slim margin of only 120 points over second-placed and current Grand Winner Steven Dacosta of France.

Two karatekas are tied on top of the Male Kumite -75kg category. Luigi Busa of Italy momentarily leads the category after his triumph in Istanbul while World champion Bahman Asgari Ghoncheh of Iran has the same number of points. Current Grand Winner Rafael Aghayev of Azerbaijan is third at 1,140 points. 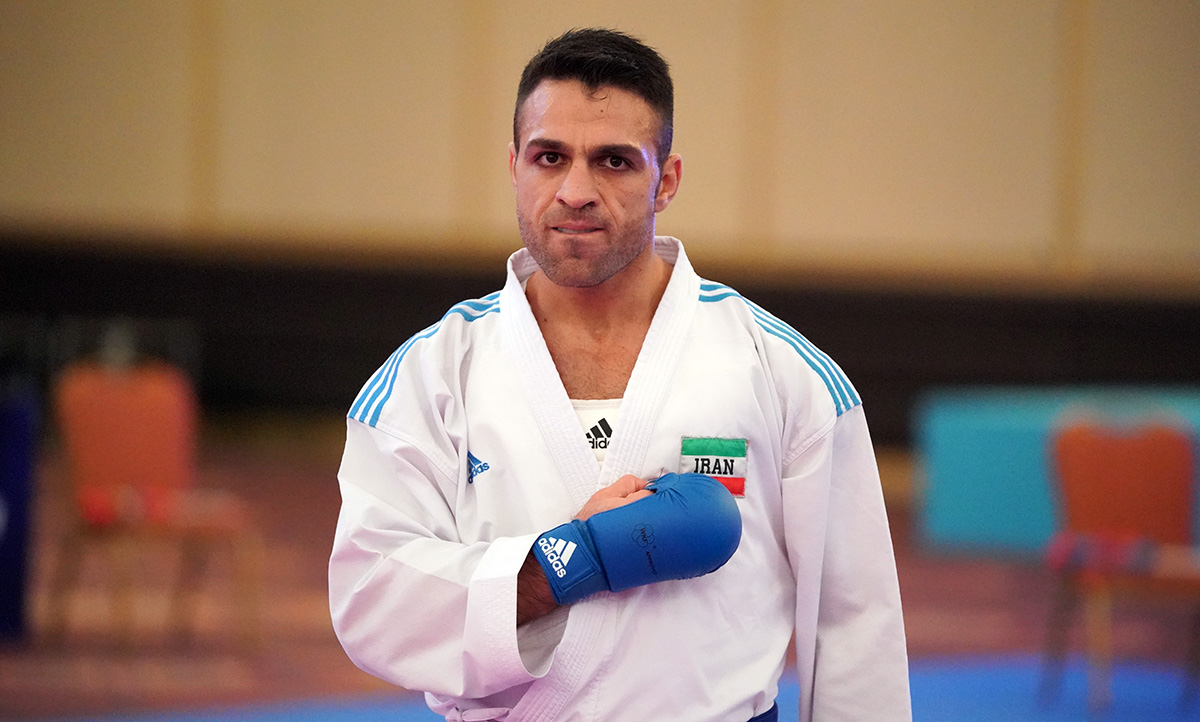 Iran’s Zabiollah Poorshab tops the category of Male Kumite -84kg after winning gold in Istanbul. The second place in the category is for Daniyar Yuldashev of Kazakhstan who finished the event in Istanbul with the silver medal.

With honours in all the 2020 and 2021 events thus far, Gogita Arkania of Georgia has secured a clear lead in Male Kumite +84kg. Ukraine’s Ryzvan Talibov is second at 1,080 points.

CLICK HERE to go to the Karate 1-Premier League standings.