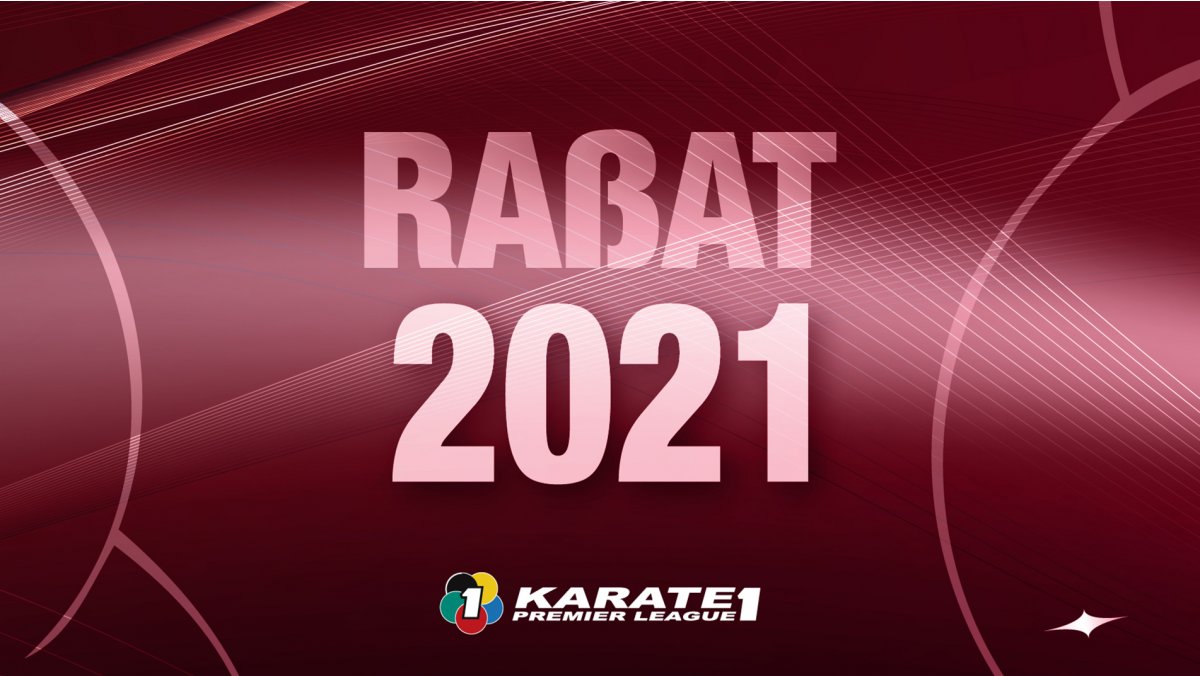 The World Karate Federation regrets to inform that the 2021 Karate 1-Premier League Rabat has been cancelled due to the situation generated in Morocco as a result of the COVID-19 pandemic.

The cancellation of the Karate 1-Premier League Rabat had to be made effective since an explicit authorisation from the Moroccan authorities to hold the event was never received. Moreover, the decision of the Moroccan authorities to enforce a mandatory quarantine to individuals without a vaccination certificate coming from a very high number of countries prevented the event to be celebrated under the required conditions.

Due to these circumstances, the event which was scheduled for October 29 to 31 had to be finally cancelled. Following this decision, the season of the 2021 Karate 1-Premier League will conclude in Moscow (Russia) at the event that is slated for October 1 to 3.

In order to facilitate the participation of athletes at the now final event in Moscow, the WKF has decided to extend the registration period for the Karate 1-Premier League Moscow until 12:00 (GMT +0) on Tuesday, September 21st.

The World Karate Federation expresses its full commitment to continue doing its utmost to provide the best conditions for athletes to compete at the highest level and sincerely regrets the inconveniences created by this unfortunate situation.