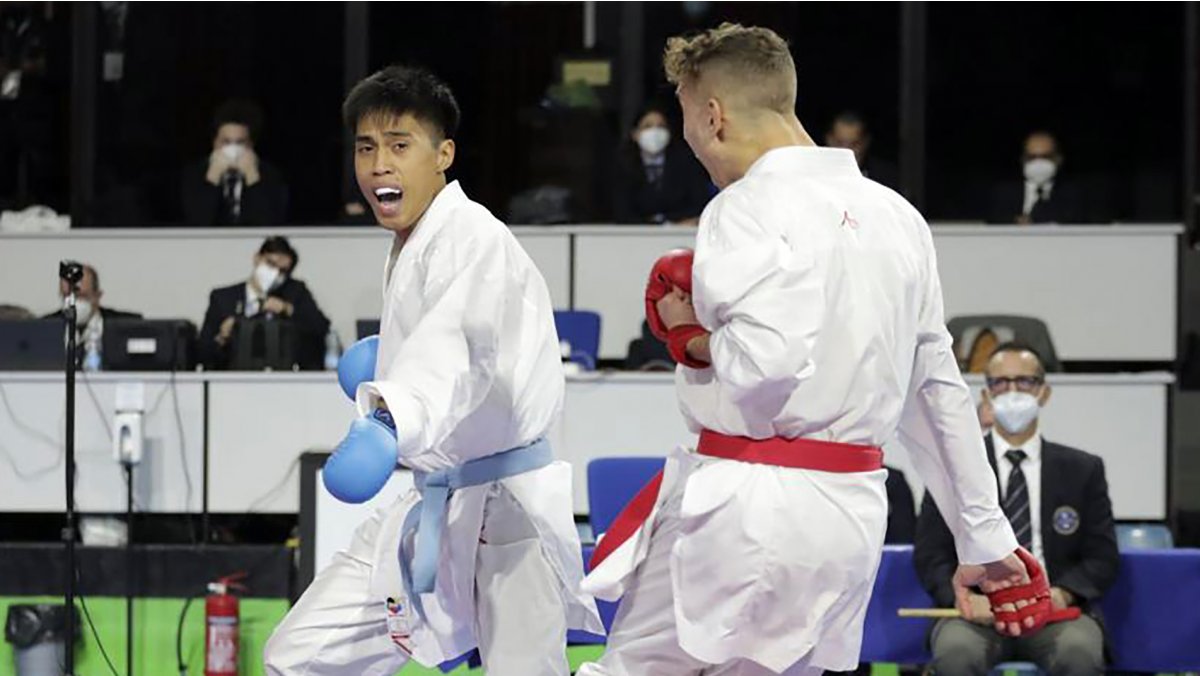 The opening day of the Karate 1-Youth League Venice put the spotlight on the upcoming stars of the sport and Karate’s powerhouse nations.

Hosts of Italy took a step forward on day 1 of the event as they claimed two gold medals. Luigi Matacchioni opened the gold medal count for Italy in Cadet Kata Male, while Orsola Donofrio prevailed in Junior Kata Female.

The list of delegations with two gold medals on the opening day was completed with Spain since the Iberian nation prevailed in Junior Kumite Female -48kg, with Mireia Vizuete and in Cadet Kata Female with Paola Garcia Lozano.

The competition continues on day 2 with the rest of the categories at stake. CLICK HERE to go to all the info about the event.