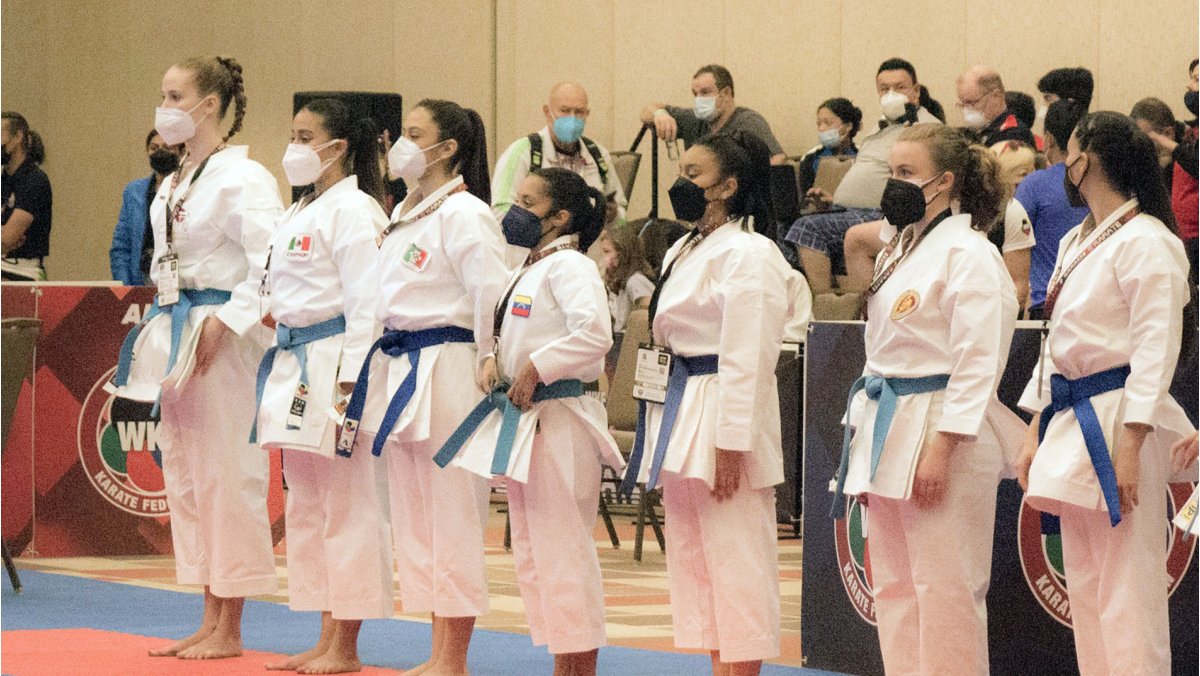 The 2022 Karate 1-Youth League Acapulco began Friday with an intense opening day that crowned the future stars of the sport in junior categories.

With the junior divisions taking the spotlight on Day 1 of action from Acapulco, powerhouse nations of the sport demonstrated the strength of their grassroots programmes with gold medals today.

Representatives of the United States, Germany, and Chile finished the day with two gold medals each. The delegation of the United States showcased efficiency on the opening day with two golds to a total of 10 medals. Tapia Rodrigo Alejandro Madrid opened the gold medal count for the USA with his triumph in Junior Kata Male. Teammate Eduard Sagilyan added the second title of the day in Junior Kumite Male +76kg in an All-USA final against teammate Ian Crumrine.

Hosts of Mexico also finished the day on a high note since Mayra Emily Viera Hernandez took the first gold for the organising nation in Junior Kata Female.

The competition continues Saturday with day 2 of action. CLICK HERE to go to the Karate 1-Youth League Acapulco micro-site.