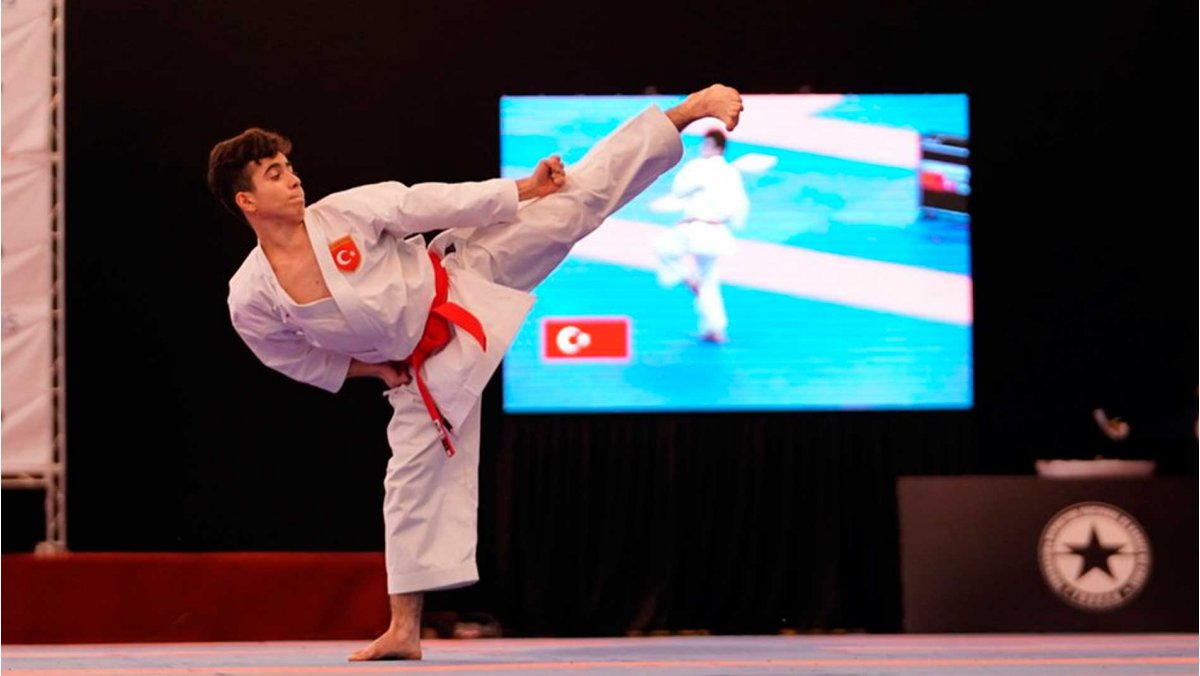 The 2019 World Cadet, Junior & U21 Championships started today with the future stars of Kata competition being crowned here in Santiago (Chile). The powerhouse nations of the sport prevailed today as they claimed the gold medals at stake.

The 2019 World Cadet, Junior & U21 Championships started today with the future stars of Kata being crowned here in Santiago (Chile). The powerhouse nations of the sport prevailed as they claimed the gold medals at stake in the opening day of competition.

Turkish and Italian karatekas were the big winners today as they claimed two titles respectively. Furkan Kaynar opened the gold medal for Turkey with his victory in Cadet Male Kata. The young Turkish athlete defeated Mohamed Hussein Hussein of Egypt after getting 25.06 points with his performance of “Gankaku” kata for 24.86 points of his opponent. 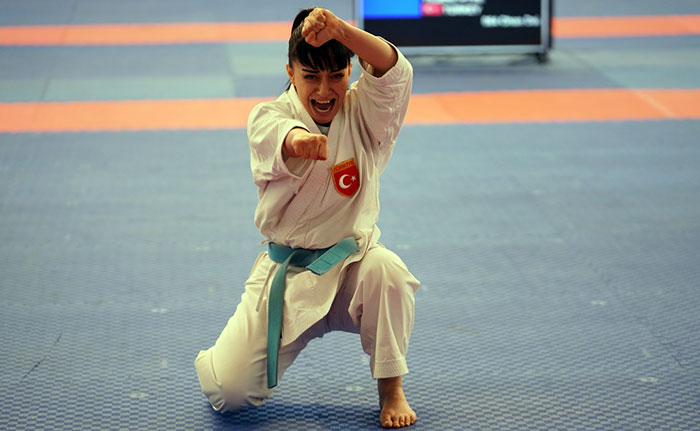 Ayse Yilmaz continued the successful day for Turkey and prevailed in Junior Female Kata. The bronze medallist at the 2018 Cadet European Championships won the world title after succeeding with “Ohan Dai” kata. Yilmaz got a score of 24.52 and defeated Damayanti Marzella Sekar of Indonesia (24.46 points). 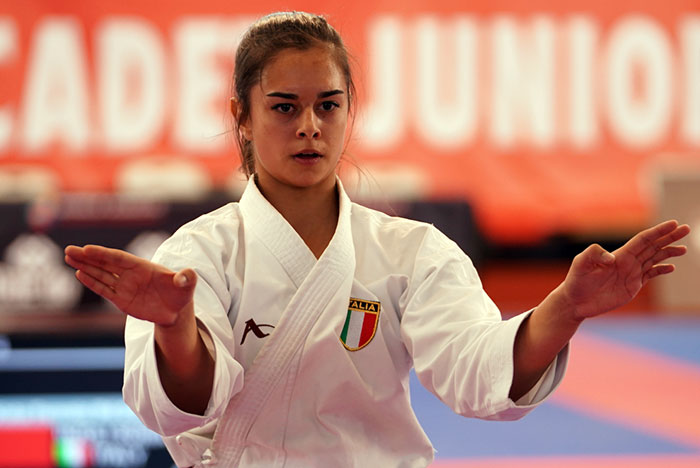 The second gold for the European powerhouse nation of the sport was claimed by Alessio Ghinami who upset Enes Ozdemir of Turkey in the final of Junior Male Kata. The Italian karateka got 25.12 points for “Gankaku” for 24.8 points of his opponent.

In U21 Kata raising stars succeeded since Marta Garcia Lozano of Spain became world champion in Female category and Rey Chinen of the USA dominated U21 Male Kumite. The Spaniard upset top favourite Carola Casale of Italy. Garcia Lozano excelled with her performance of “Papuren” kata (24.26) for 23.92 of the Italian representative. 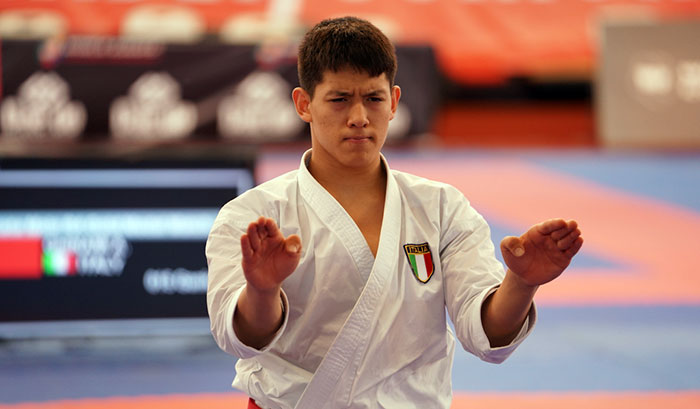 In the last final of the day, Rey Chinen won the first title for the USA after prevailing in U21 Male Kata. Chinen received 24.6 points with his “Anan” Kata for 24.44 of his opponent, Kutluhan Duran of Turkey.

“I am speechless, it has been such a great experience. It was my first final and I was under a lot of pressure but I believed in the goals I set,” said Rey Chinen of the USA.

Action continues on Thursday with the Cadet Kumite competition. 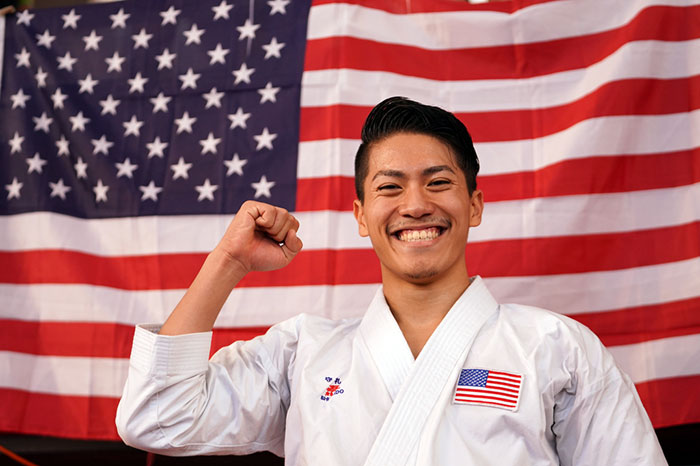