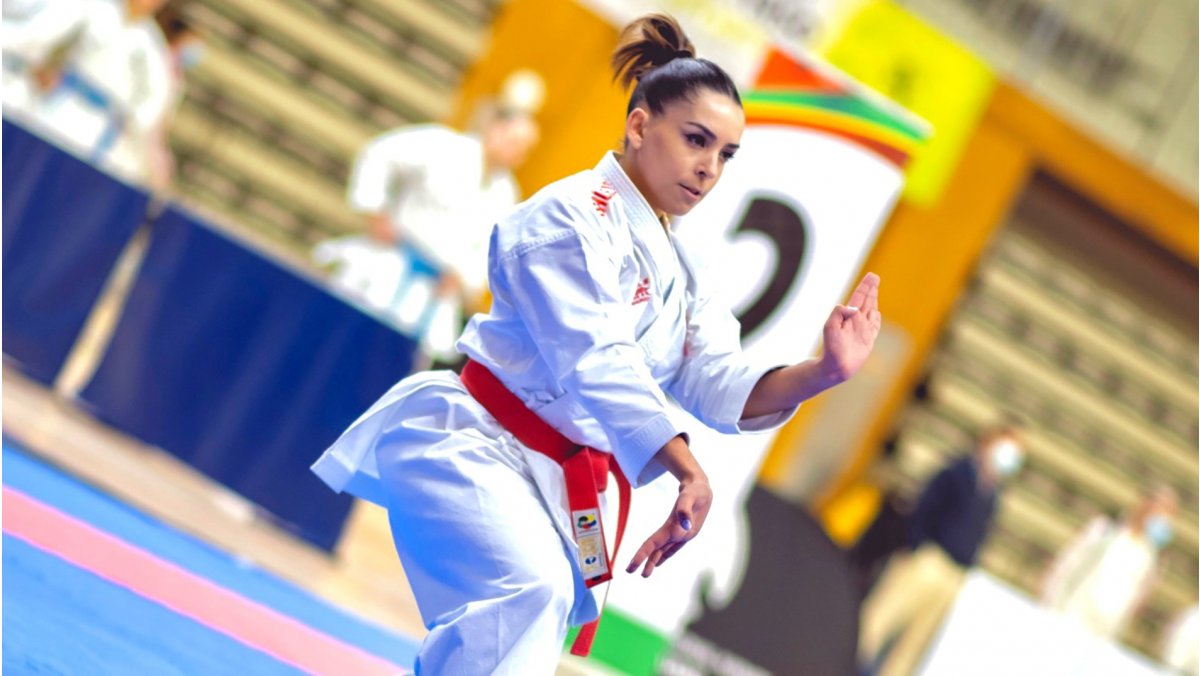 The second Karate 1-Premier League event of the season will be held in Matosinhos (Portugal) from April 22 to 24. It will be a life-changing competition for some of the best karatekas in the world.

“The Karate 1-Premier League Matosinhos will represent the end of an incredible journey!” said Patricia Esparteiro of Portugal.

“I will enjoy it the most that I can and especially be happy on the tatami. I couldn’t ask for more than finishing my sports career at home and around so many significant people. No pressure, just have fun!”

Portugal’s top-ranked karateka, Patricia Esparteiro will put an end to a successful career this weekend when she will say farewell to 13 years of shining at the highest level. Esparteiro is set to retire from competitive Karate at one of the most anticipated events of the year to be held in her hometown and in front of family and friends. 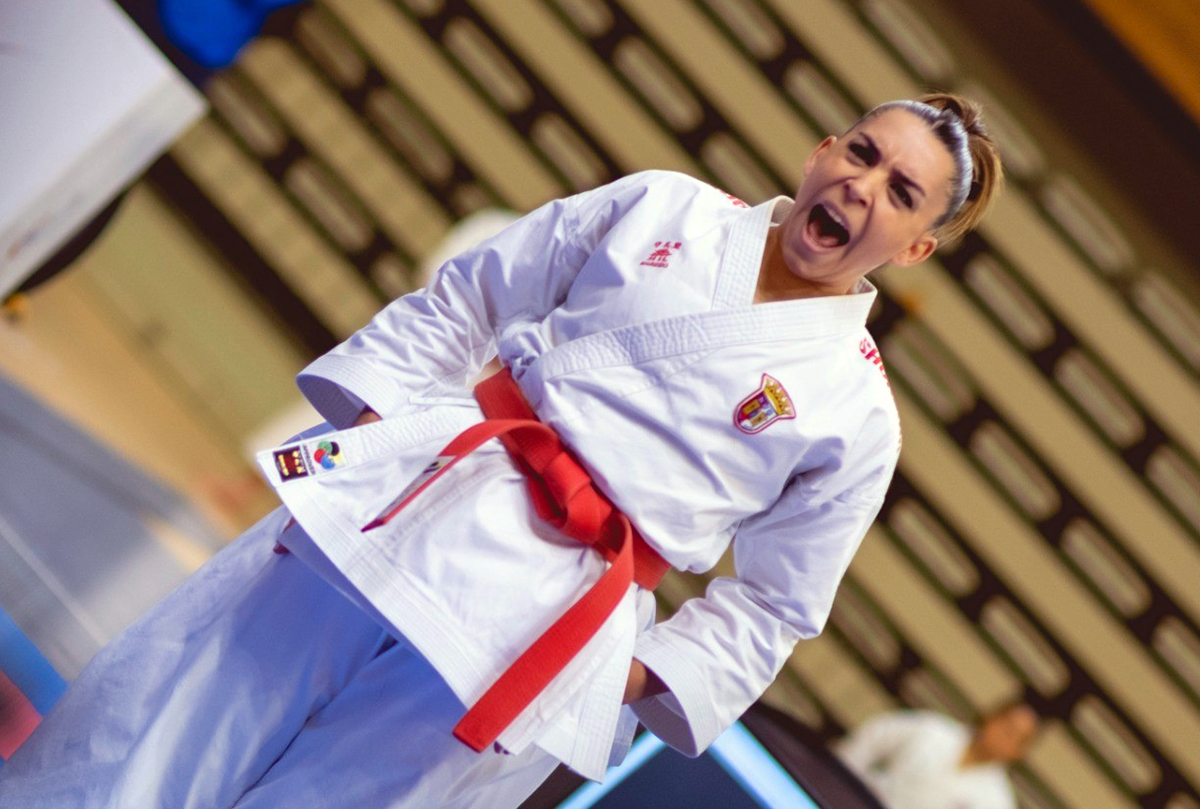 The Porto-native is the current national champion in Female Kata and one of the most recognised Portuguese karatekas of all time. With six European Championships medals under her belt, she has ruled the category of Female Kata in her country for more than a decade.

“It’s a big responsibility (for Portuguese Karate) to organise a world event of such magnitude (as the Karate 1-Premier League). At the same time, it should be a privilege for all Portuguese karatekas and I hope it inspires many of our young practitioners, as the best athletes in the world will compete here. They will be able to enjoy great fights!” 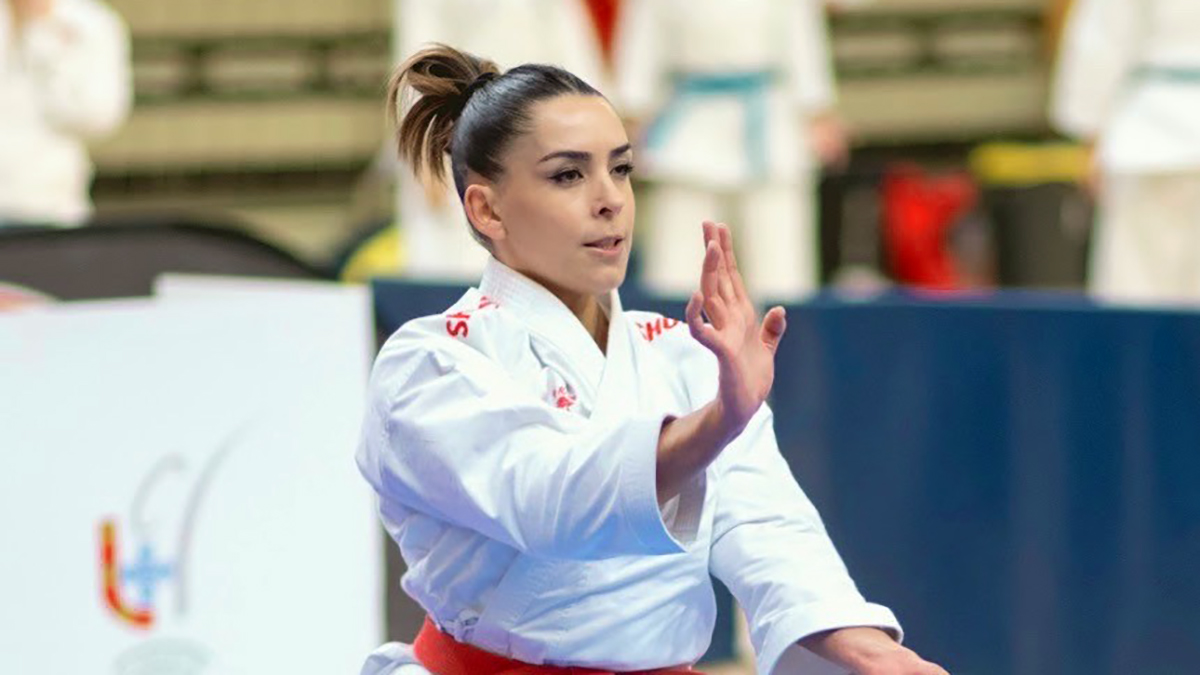 Esparteiro won her biggest recognition in individual kata in 2019 when she took the bronze medal at the European Games. She reached the third step of the final podium of the 2011 European Championships while she has also succeeded as the leading member of the Portuguese Female Kata Team.

With the Karate 1-Premier League coming to her hometown, she has a message to the hundreds of first-class karatekas travelling to Portugal this week:

“It’s a great pleasure to welcome the whole karate community to my town! Porto is one of the most welcoming and beautiful cities in Portugal and one of the biggest karate practice centres. Adding these factors to the experienced organisation, I believe it will end up being a high-quality event!”

“A tip for the most curious and those who have time to get to know the city: don't miss the historic centre, our beaches and the local gastronomy (especially the "francesinha")”

The Karate 1-Premier League Matosinhos will be held from April 22 to 24. The draw of the competition will be available LIVE on the WKF YouTube channel on Thursday, April 21 at 19:00.

CLICK HERE to learn where you can watch the Karate 1-Premier League Matosinhos LIVE. 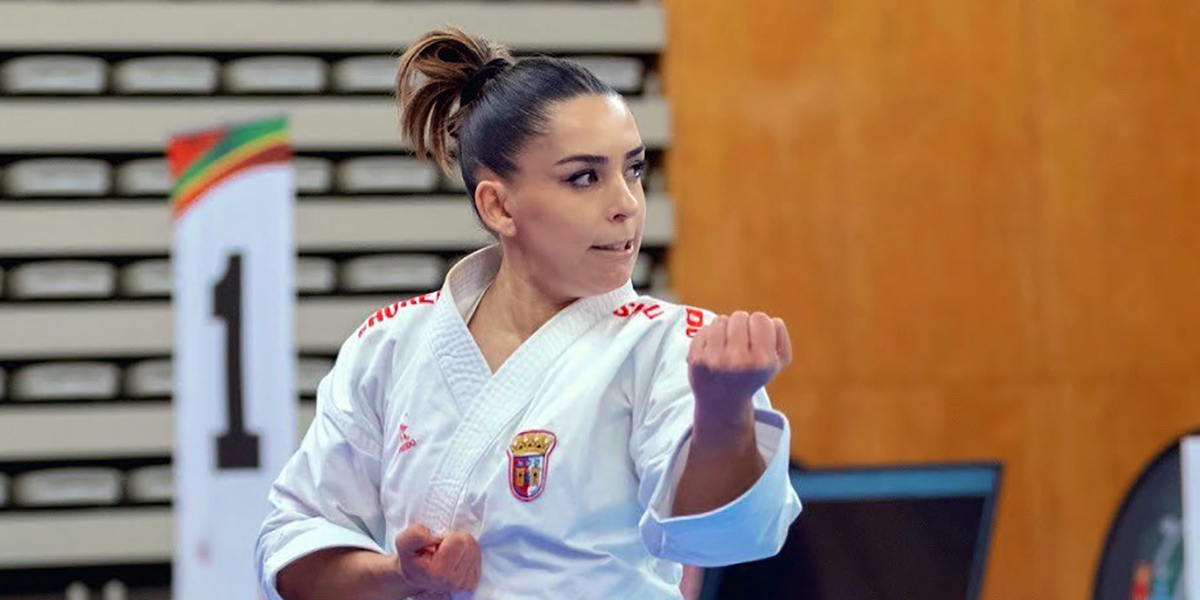