Patricia Esparteiro: I am committed to doing my best for my country at Karate 1 Premier League Lisbon 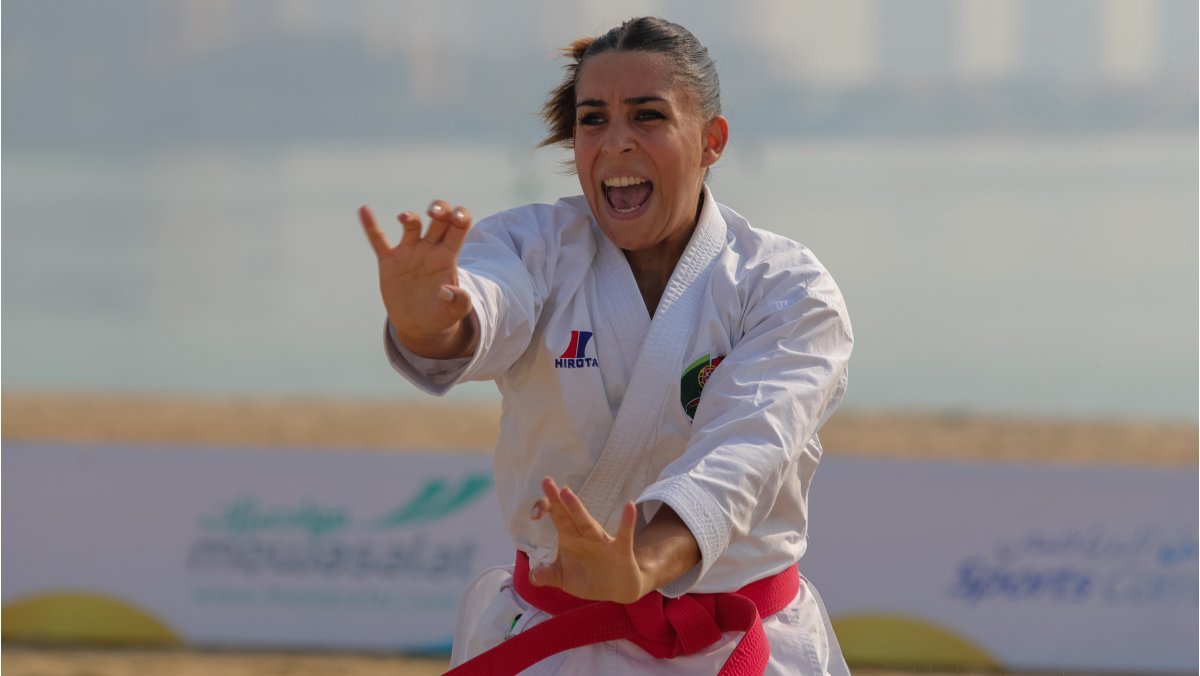 Patricia Esparteiro will try to use the home-ground factor in her favour to cause a sensation at the event.

Karate will experience one of the highlights of the year with the upcoming Karate 1-Premier League Lisbon. Portugal’s female top-ranked karateka Patricia Esparteiro will try to use the home-ground factor in her favour to cause a sensation at the event.

“This tournament means a lot for us, especially because it is one of the last qualifying events for Tokyo,” said Esparteiro. The Karate 1-Premier League Lisbon is included in the Olympic qualification process and together with the European Championships is the last opportunity for athletes to qualify to the Games by standings.

“It is a big responsibility to host the Karate 1- Premier League in Lisbon. It will dignify the sport in our country, and it will show all the participants that we are really capable of organising such an important event,” added Esparteiro who is the national champion in Female Kata and Portugal’s frontrunner to qualify for the Olympic Games.

“THE ELITE OF KARATE WILL BE IN LISBON"

26-year-old Esparteiro spearheads Karate in Portugal. A fourteen-time national champion, Esparteiro has defended the sport in the country and has used her success in major events to extend the popularity of the discipline in the Iberian nation.

Now the Portuguese athlete has her eyes set on taking Portugal’s flag to the top of the podium next weekend in Lisbon.

“I am very excited about it! It is the first Karate 1- Premier League that I am honoured to compete ‘at home’, so it has a very special taste for me. It is an event that precedes very big and important competitions, so I am committed to doing my best for my country. It is going to work as a test for my upcoming big goals,” states Esparteiro who has a degree in nursing and a postgraduate degree in exercise medicine and sports rehabilitation. 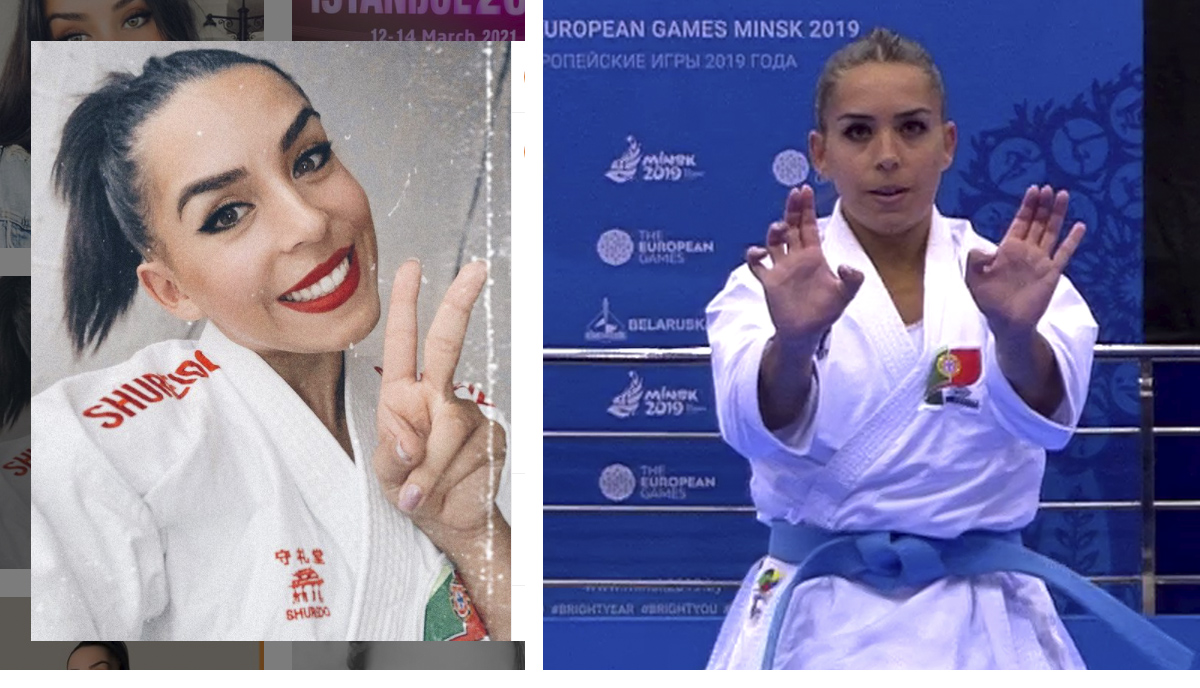 “The Olympic Games will always be the BIG stage for any elite athlete, in any sport. Everyone dreams about it! And for a karate athlete, in particular, it has a special meaning because it is the first time, our great debut,” said the Portuguese athlete.

“I can’t even describe the feeling (of qualifying for the Games), but one thing I know: it will be such an honour for me being the first Portuguese representant,” added Esparteiro.

A current European Championships bronze medallist in Female Team Kata, Esparteiro claimed her greatest achievement in Karate when she took the bronze at the 2019 European Games. Previously, she won five medals at the underage European Championships. It is a long run for the Portuguese athlete since she decided to take karate at the age of six, after choosing the martial art instead of ballet, so she could “learn to defend” herself.

As the Karate world awaits to witness the anticipated event in Lisbon, Esparteiro has a message for all fans of the sport out there:

“Don’t miss out! It will be super contested, it will gather over 740 athletes, the ELITE of the karate world. You will see amazing matches with such a great and fantastic level. I hope people from all over the world will cheer and support their teams and their countries.” 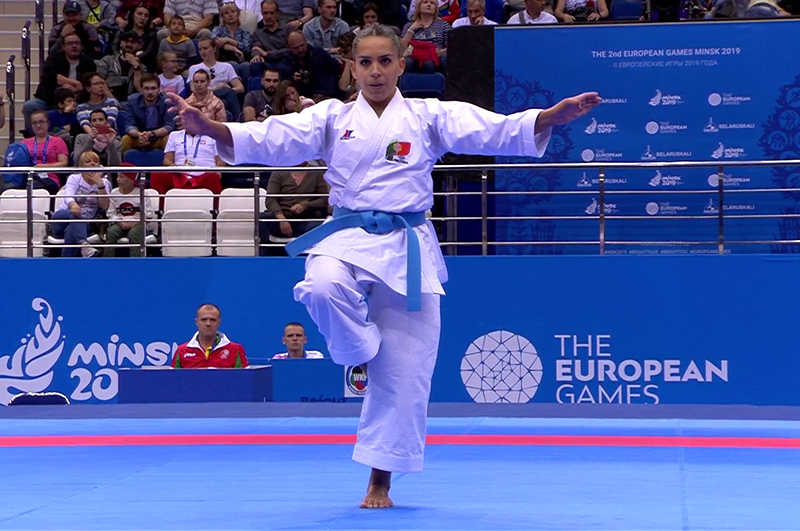