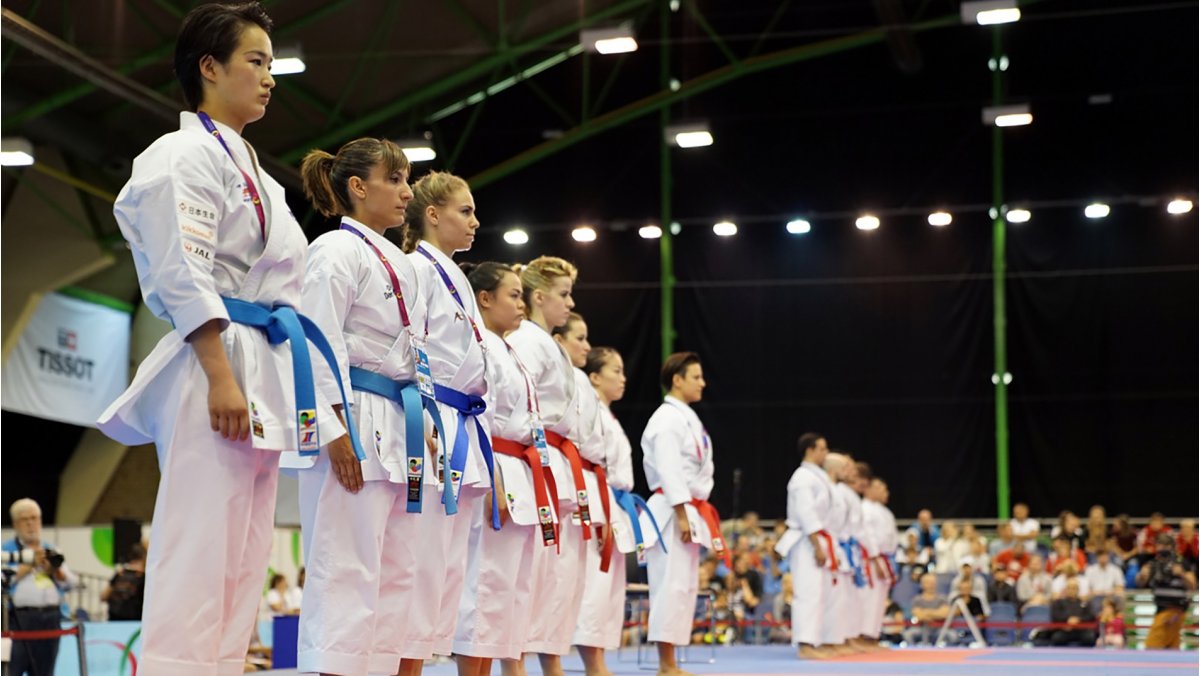 The World Karate Federation today announced the full list of competitors to participate in the Karate competition of The World Games 2022.

No less than 96 karatekas from all five continents will take part in the 2022 edition of The World Games. A host of World Champions, Olympians and Karate Stars are set to capture the attention of fans at the anticipated multi-sport event.

Athletes such as Ryo Kiyuna of Japan, Douglas Brose of Brazil, and Steven Dacosta of France, in male categories, and Sandra Sanchez of Spain, Jovana Prekovic of Serbia, and Irina Zaretska of Azerbaijan, in female divisions, are among the World champions who aim at winning the double crown World Championships-The World Games.

Since the event in Birmingham represents Karate's first World Games appearance after its Olympic debut, much of the interest will be centred on the Olympic gold medallists taking the stage in Alabama. In addition to the current World and Olympic champions Sandra Sanchez, Jovana Prekovic, Ryo Kiyuna and Steven Dacosta, Olympic titleholders such as Feryal Abdelaziz of Egypt, Sajad Ganjzadeh of Iran, Ivet Goranova of Bulgaria, and Luigi Busa of Italy are also registered to participate in Alabama.

As hosts of the event, the US team will compete at home with a star-studded delegation. Olympians Thomas Scott, Brian Irr, and Sakura Kokumai aim at using the home-ground factor in their favour. World Championships runner-up Trinity Allen and up-and-coming stars Gakuji Tozaki, Frank Ruiz, and sisters Cirrus and Skylar Lingl are among the frontrunners of the strong US squad.

The Karate competition of The World Games 2022 is scheduled for July 8 and 9. Karate is one of the founding disciplines of The World Games as the martial art has been part of the programme of the multi-sport event since its inception in 1981.

Go to the micro-site of The World Games 2022 CLICKING HERE.