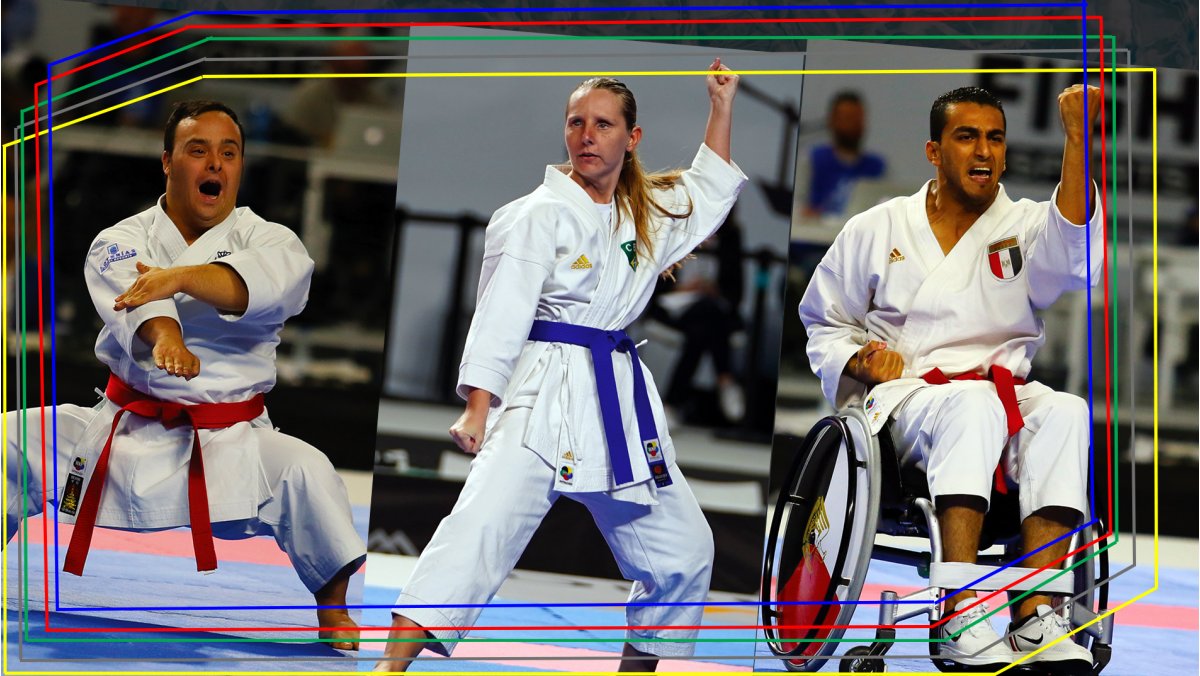 The core values of Karate will be showcased in less than one week in Dubai when the best Para-Karate athletes in the world will gather to compete for the world crown at the 2021 Para-Karate Senior Championships. 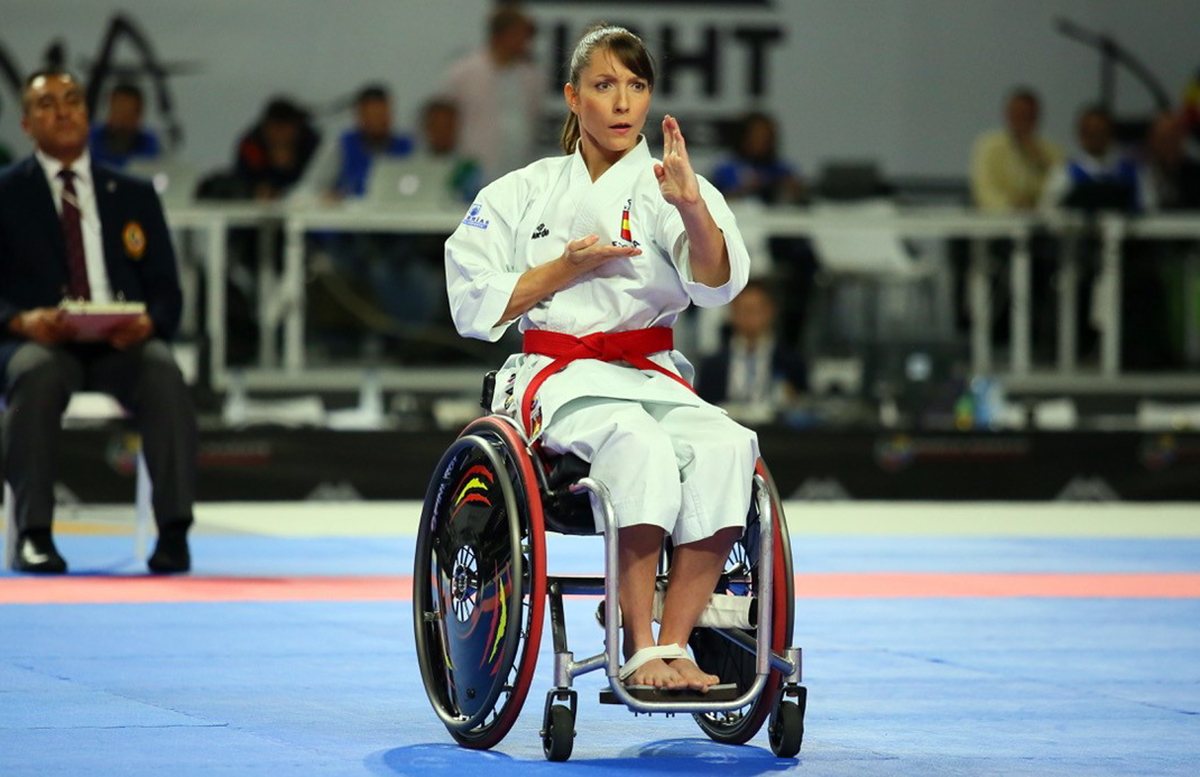 Unlike previous editions, the Para-Karate competition will be concentrated on Sunday, November 21. All the rounds of the tournament, from the eliminations to the finals are scheduled for the final day of action.

No less than four defending World champions are registered to defend their titles in Dubai.

In Blind/Visually Impaired K10 Male, Yasushi Oba of Japan will wear the karategi with the golden embroidery on the shoulders as current World Champion of the category and will aim to reclaim the title just as he did in Madrid in 2018. 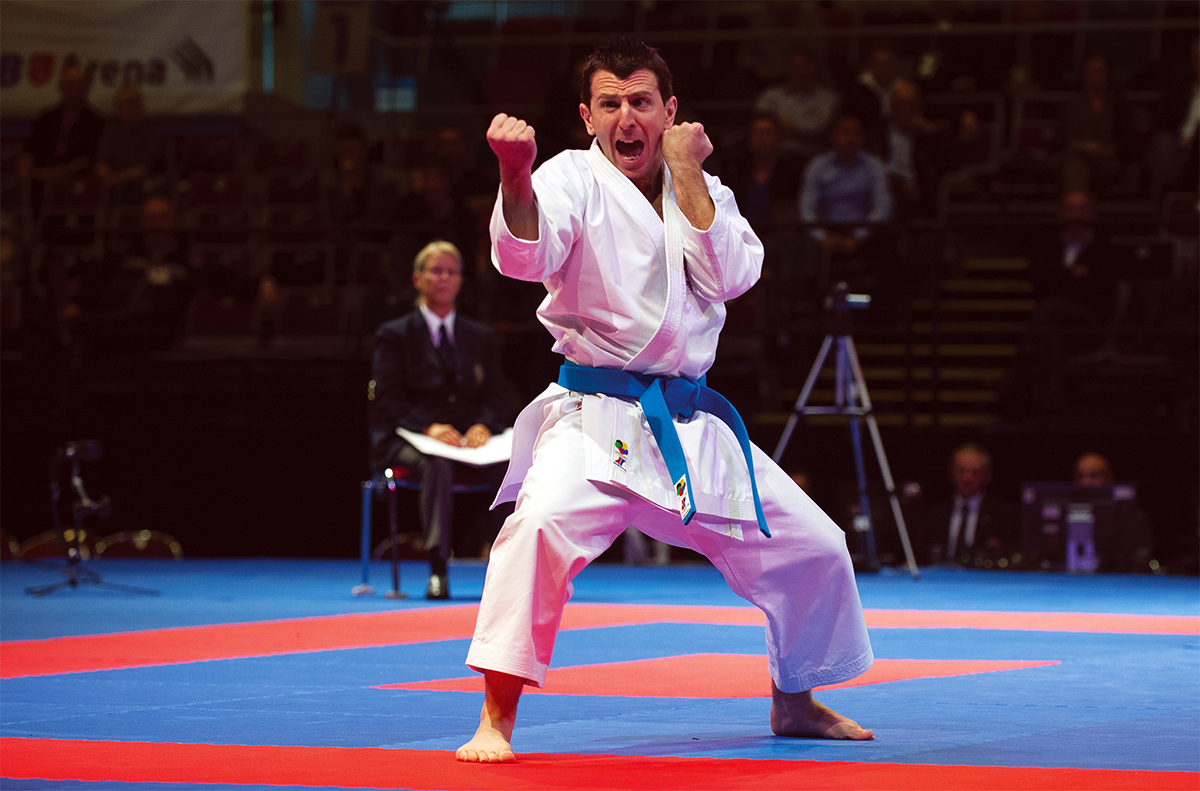 The two current World champions in Wheelchair user will travel to Dubai to win back-to-back world crowns. After her impressive demonstration at home in Madrid three years ago, Isabel Fernandez Jimenez of Spain aims for gold in Wheelchair User K30 Female. Meanwhile, defending title-holder Abdelaziz Abouelnaga of Egypt acts as favourite in Wheelchair user K30 Male following his success in Madrid, where he was declared the MVP of the category.

At the last edition of the Para-Karate World Championships, in Madrid in 2018, hosts of Spain topped the medal table with four medals including two golds. Egypt and Germany also registered deserving performances. No less than 10 countries went home with medals in the memorable Para-Karate competition.

The event in Dubai will represent the fourth edition of the Para-Karate World Championships after the tournaments in Bremen 2014, Linz 2016, and Madrid 2018.

CLICK HERE to go to all the info on the 2021 Para-Karate Championships.