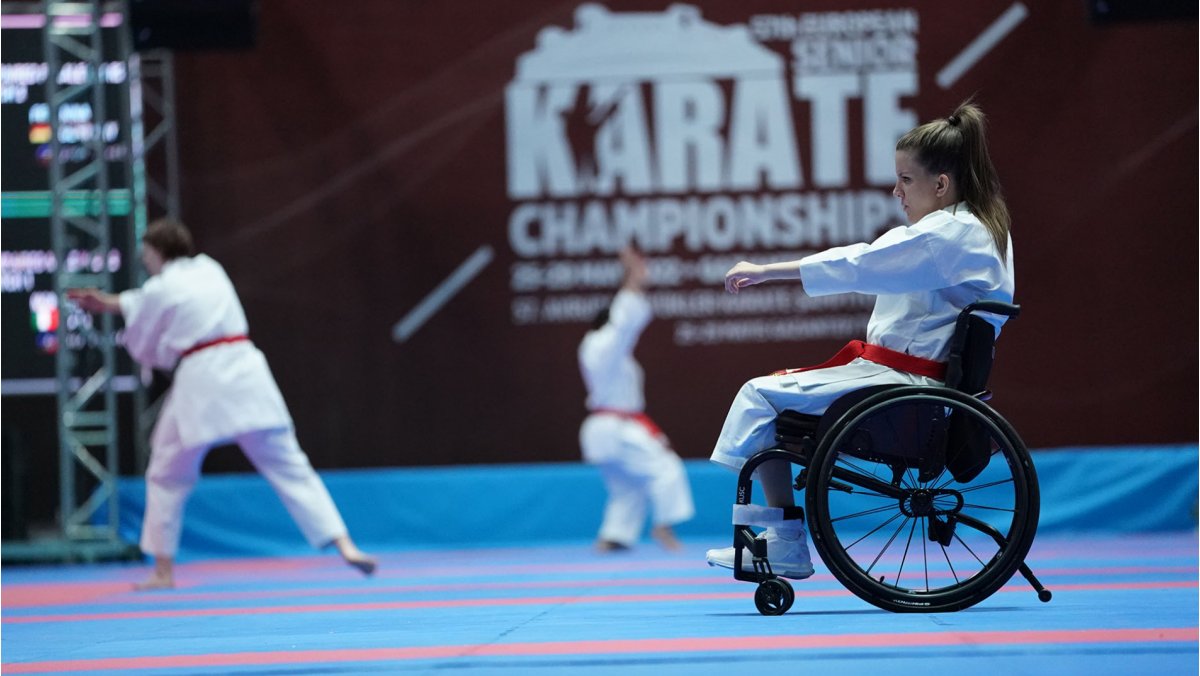 Para-Karate took the stage on the third day of the competition of the 2022 European Karate Championships. The karatekas participating in the categories of athletes with disabilities gave a demonstration of resilience and strength to overcome even the hardest challenges. 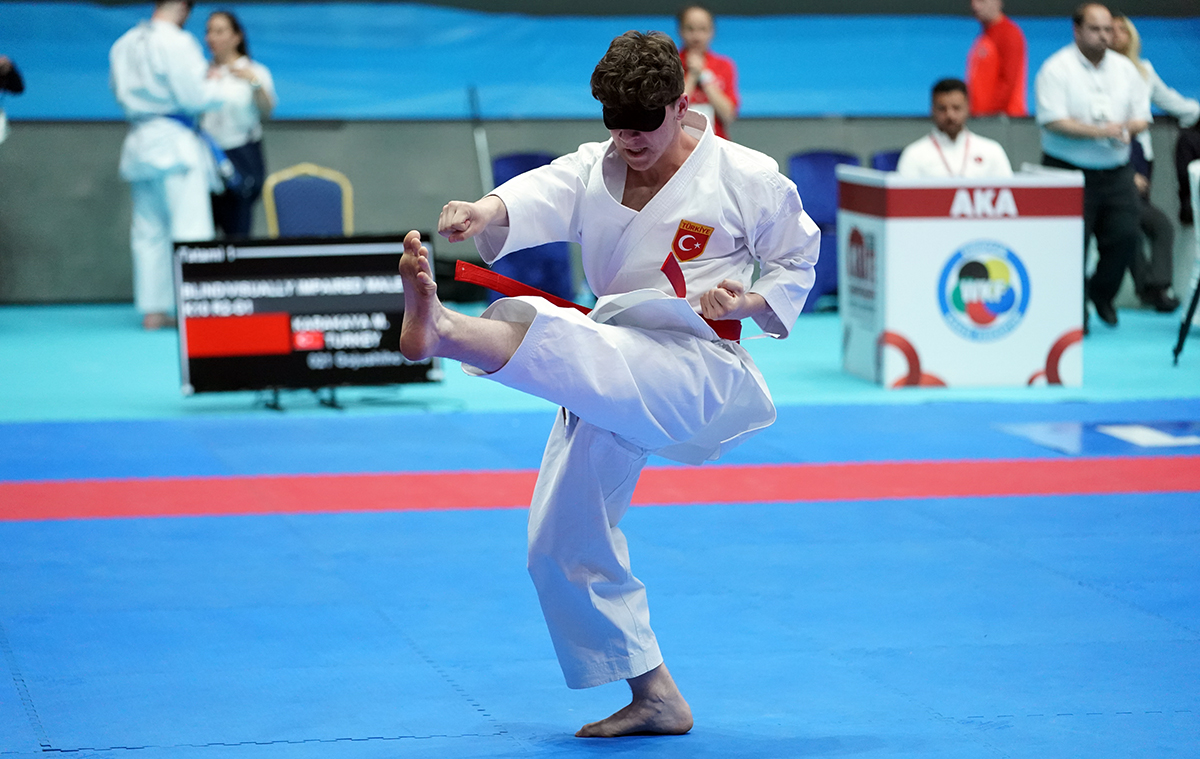 The tremendously positive effects of Karate on athletes with disabilities were further showcased in the category of Intellectually Impaired. In the division of Female K21, the title will go to either Lucia Sanchez of Spain or Olivia Kakosy of Hungary. World Championships bronze medallist Sanchez topped the pool with 39.48. Kakosy who is the current World ranking leader and defending World champion headed the pool with a score of 40.22.

Spain will also have representation in the final of Intellectually Impaired Male K21. Carlos Huertas qualified for the final after dominating the pool with a score of 40.18 thus confirming his status as World ranking leader and current World titleholder. His rival in the final will be Albert Singer of Germany. Singer is the current World Championships bronze medallist and led the pool with a score of 38.44.

The third spot for Spaniards in the finals of Para-Karate came in Intellectually Impaired Male K22. Victor Manuel Prieto will clash for the title against Mattia Allesina of Italy. Prieto is the defending continental champion and here in Gaziantep he took a score of 38.42 in the preliminaries. Mattia Alessina has the silver medal at the last edition of the World Championships under his belt and prevailed in his pool with a score of 39.62. 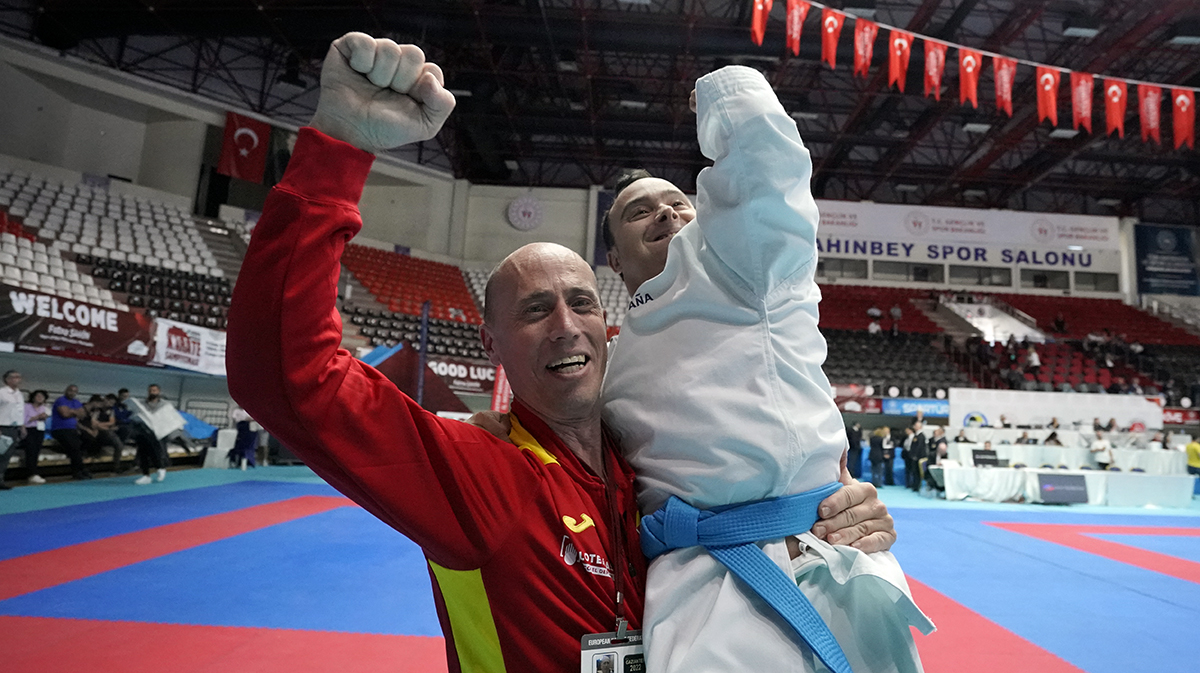 Karate Values were best displayed in the Wheelchair user competition. Athletes who have suffered the toughest hardships demonstrated that the practice of sports, and Karate, in particular, can have a tremendously positive impact on their lives.

World and continental champion Isabel Fernandez of Spain qualified in style for the final of Wheelchair user Female K30 after taking a score of 42.46. Her rival in the final is local hopeful Murvet Demirtas who dominated the pool with 39.38.

Spain’s successful day continued in Wheelchair User Male K30. Current European Championships runner-up Vicente Yanguez will fight for gold after claiming a score of 39.46. The other spot in the final will be taken by Eldar Ahmadov of Azerbaijan who topped his pool with a score of 40.38. 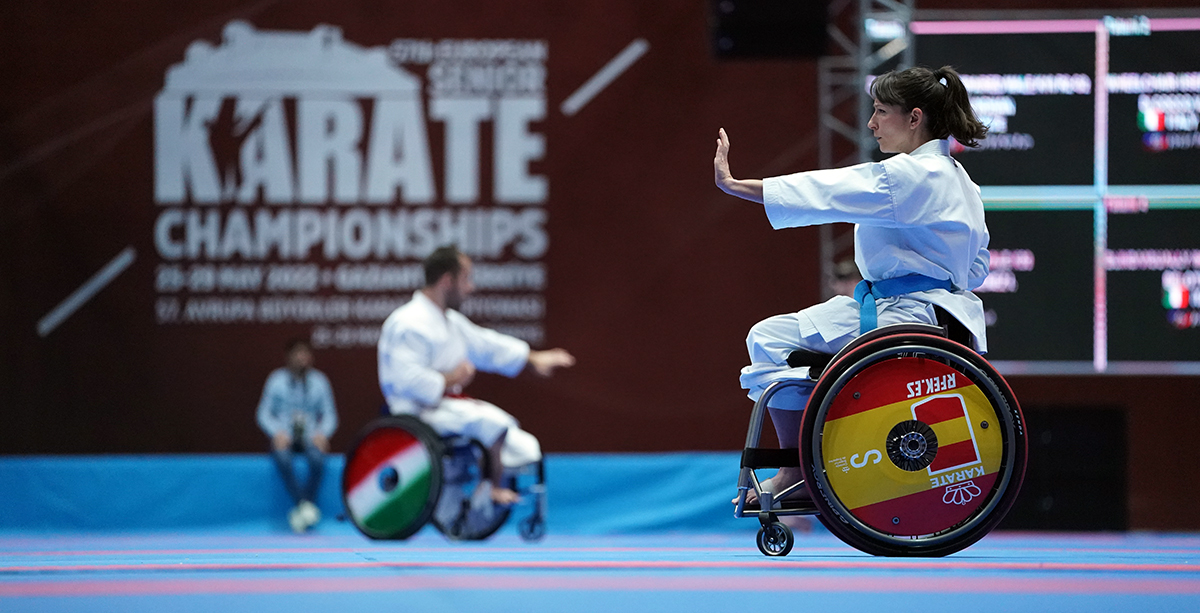 The Para-Karate competition was completed with the category of Intellectually Impaired Female K22. Three athletes qualified for the final on Saturday. Daniela Topic of Croatia, Alexandra Szabo of Hungary, and Maria Ester De Leon of Spain will clash for the continental crown.

The biggest heroes of the sport played a crucial role today as some of the top karatekas in the world led their squads to the finals of the Team Kumite competition.

World and Olympic champion Dacosta drove France to the final after beating Belgium in the semi-finals 3-1. Meanwhile, legend and five-time World champion Aghayev participated in the convincing 3-0 victory of Azerbaijan over Greece in the semi-finals. 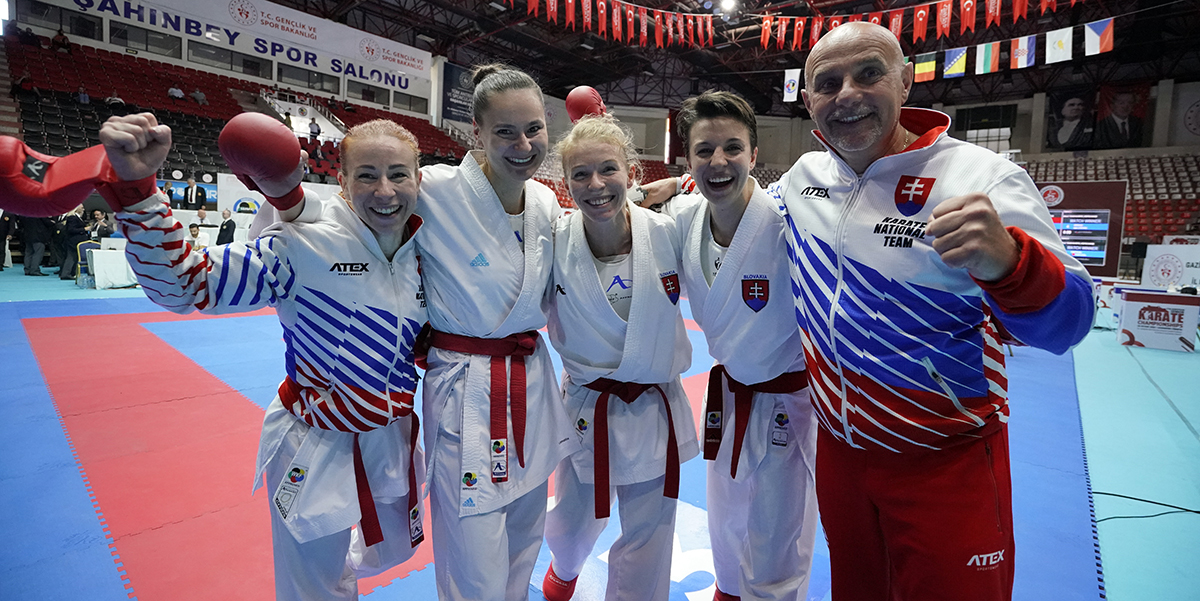 The Female Team Kumite competition had a surprising outcome as Slovakia and Croatia overpowered the favourites. The Slovak team was headed by the finalist in Female Kumite -61kg Ingrida Suchankova. Slovakia defeated Austria in the semi-finals 2-0. Croatia had Bronze medal contender Lucija Lesjak as the front-runner as the Croatian squad beat Spain 2-1.

All the bronze medal bouts and finals on Saturday and Sunday will be available LIVE on the WKF YouTube channel.

CLICK HERE to go to the micro-site of the 2022 European Karate Championships.