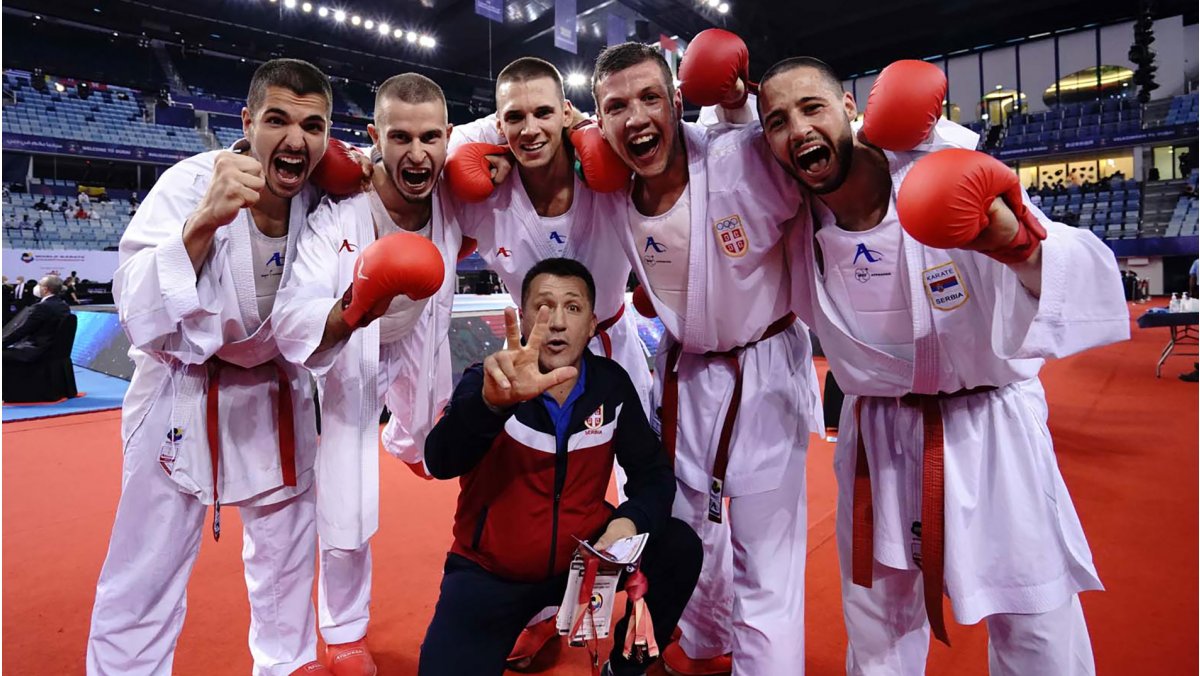 The 2021 Karate World Senior Championships end Sunday. The last day of the competition will have the Para-Karate tournament and team categories taking the stage.

Day 6 of #KarateDubai2021 begins with Para-Karate. The competition for people with disabilities will be held entirely on Sunday so all the Para-Karate athletes will give their inspiring showcase of abilities from 09:00 until 14:35 (local times). 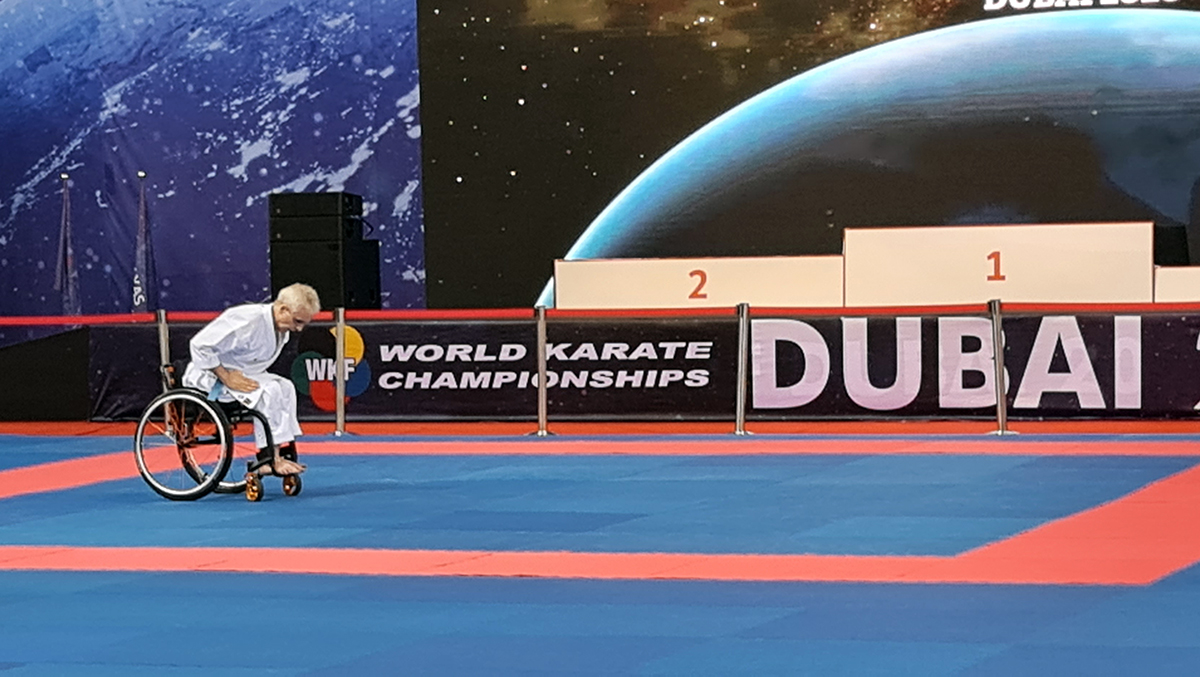 After Para-Karate, teams will take the tatami for the medal bouts of the Team Kata and Team Kumite competitions.

The gold medal matches in Team Kata will be a double competition Japan vs Spain for the titles. In both categories, the teams of Spain and Japan made it to the title-deciding bouts with the Japanese side acting as the defending champions in both Male and Female Team Kata.

Due to the distribution agreements with TV networks, only the elimination rounds of Para-Karate will be available by streaming.

The finals of Para-Karate and the medal bouts in Team Kumite and Team Kata will all be available on many TV networks around the world. CLICK HERE to go to the full list of providers.