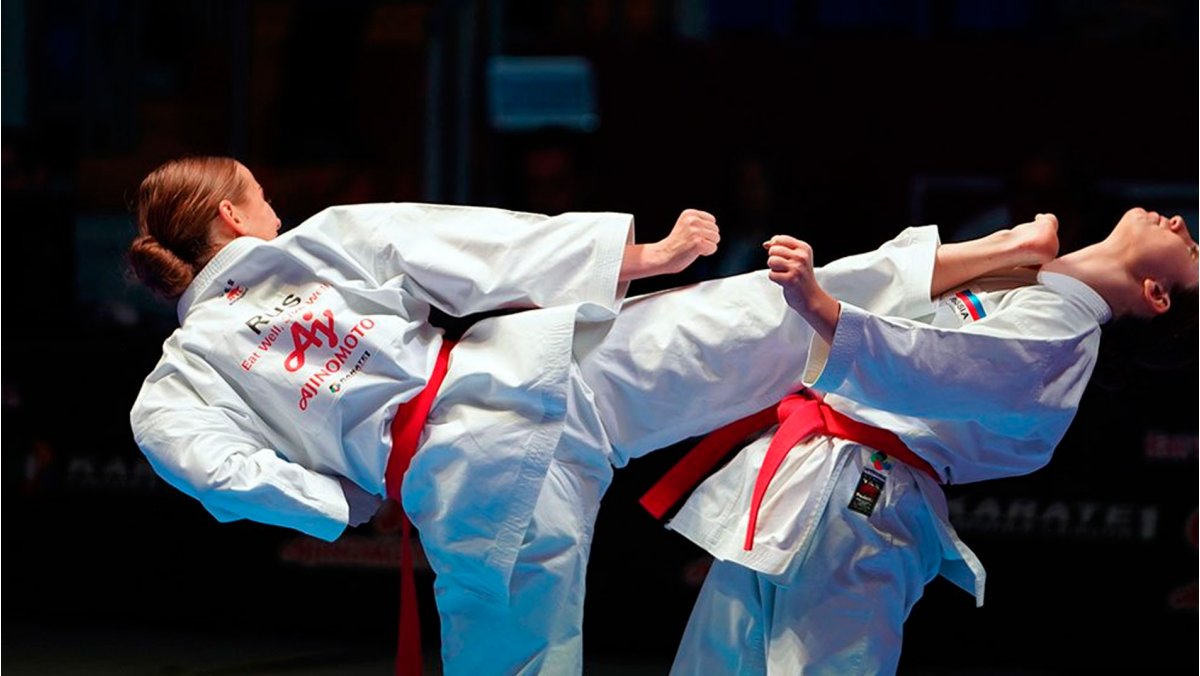 The 2019 edition of the Karate 1-Premier League concludes in Madrid (Spain) this weekend. The final event of the season to be held from November 29 to December 1 will complete a memorable edition of Karate’s first-class of international tournaments and will crown the new Grand Winners.

The anticipated tournament will start on Friday at 09:00 (local time). The competition will continue throughout the weekend until Sunday when the medal bouts will be held. The finals are scheduled for Sunday from 14.30 to 16.35 (local times). All the medal bouts on Sunday will be streamed LIVE on karateworld.tv and on many TV networks around the world. CLICK HERE to go to a list of local providers.

As the season of Karate 1-Premier League comes to an end in Madrid, the new Grand Winners will be decided at the final event. Seven athletes have already confirmed their titles since Serap Ozcelik (TUR), Anzhelika Terliuga (UKR), Ayumi Uekusa (JPN), Ryo Kiyuna (JPN), Darkhan Assadilov (KAZ), Steven Dacosta (FRA) and Sajad Ganjzadeh (IRI) have already earned the right to wear the special karategi with the golden embroidery next year. The rest of the categories are up for grabs and will be determined in the capital of Spain.

In addition to the crowning of the new Grand Winners, the Karate 1-Premier League Madrid will distribute the last points of the year. Competitors will fight for the points to finish the season on top of the WKF World ranking and the Olympic standings.

CLICK HERE to go to all the info of the Karate 1-Premier League Madrid.