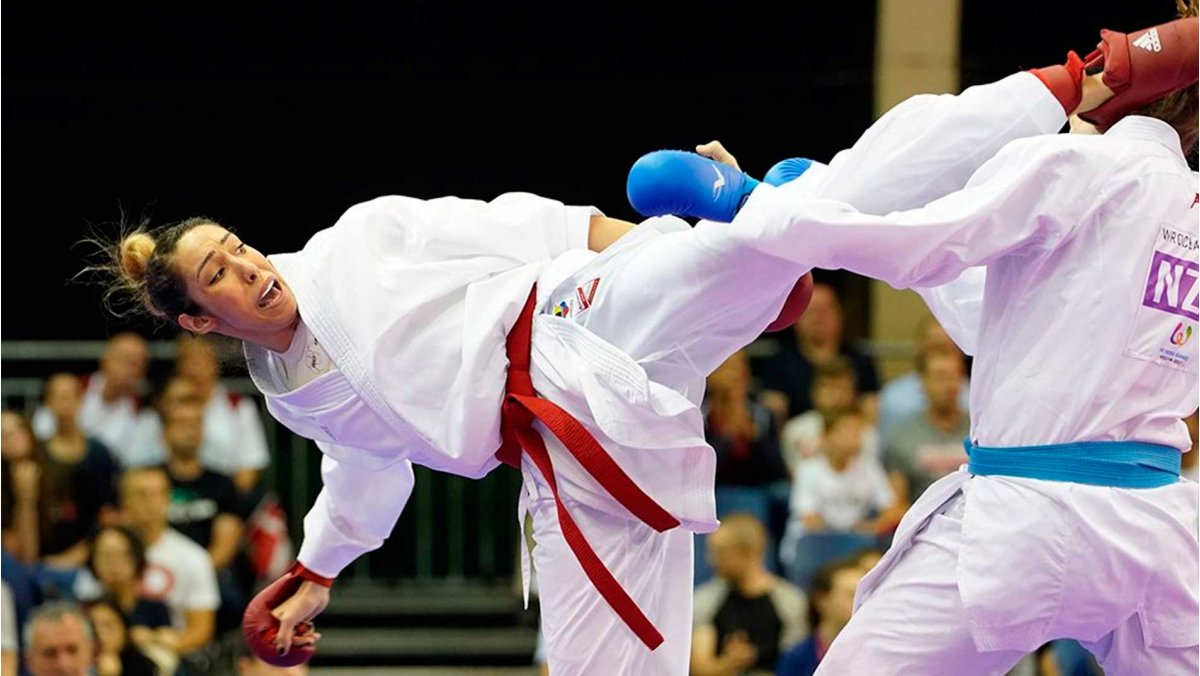 The 2019 African Games officially begun Monday following the Opening Ceremony which was held in Rabat. The lighting of the flame formally opened the multi-sport event to be held in the capital of Morocco from August 19 to 31. The Karate competition at the African Games will take place from August 25 to 27.

The 2019 African Games officially begun Monday following the Opening Ceremony which was held in Rabat. The parade of nations formally opened the multi-sport event to take place in the capital of Morocco from August 19 to 31. The Karate competition is scheduled from August 25 to 27.

Nearly 200 karatekas from 22 ries are gathering in Rabat to compete in the anticipated 2019 African Games. Egypt and Algeria present the largest delegations with 16 athletes respectively. The domination of the sport in the continent will be decided in Rabat as all 16 categories will be celebrated at the event.

The Karate competition is scheduled to start on August 24 with the elimination rounds. The tournament will continue Sunday, August 25th, and all the finals will be held on Monday, August 26th.

The tournament will have the participation of the three current World Championships medallists from African ries, namely Giana Lotfy and Shymaa Abouel Yazed of Egypt, and Lamya Matoub of Algeria. Also, three of the five African karatekas who claimed medals at the 2016 World Championships will take part at the event including World title-holder Giana Lotfy of Egypt and medallists Sarah Sayed and Radwa Sayed also from Egypt.

The quest to the medals will be as thrilling and as open as ever since five karatekas will defend the title they won at the continental championships in Botswana barely a month ago. Giana Lotfy and Tarek Mahmoud Taha of Egypt, Amina Dione Maman of Senegal, and Chahnez Jami and Thameur Slimani of Tunisia complete the list of UFAK champions competing in Rabat.

While the down to the Karate tournament intensifies, the opening ceremony of the Games was held in Rabat on Monday. The celebrating Morocco's culture opened the multi-sport event with over 7,000 athletes from 54 nations participating in 26 sports during the eleven days of competitions.