One year to 2021 World Championships Dubai 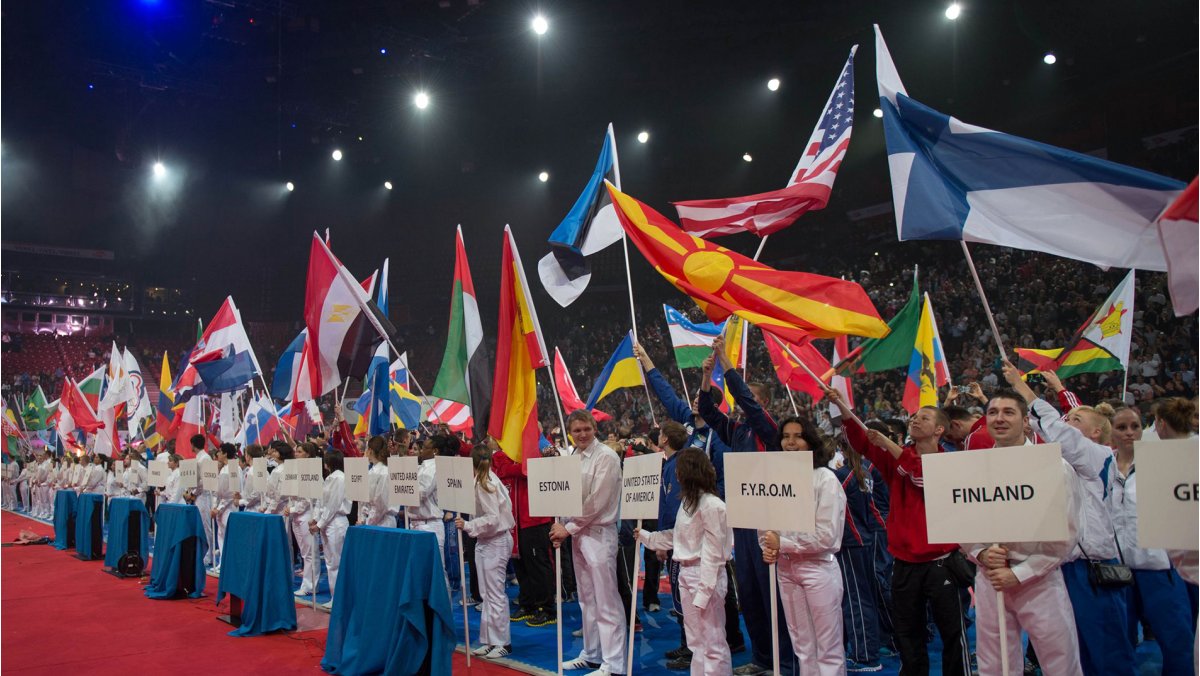 The countdown to Karate’s biggest event has started

The countdown to Karate’s biggest event has started. In one year, the new world champions will be crowned as the 2021 Karate World Championships reach the 365-day count.

Dubai is set to host the 25th edition of the Karate World Championships. The event had been scheduled to be held in 2020 but it was postponed to 2021 due to the coronavirus pandemic. Karate’s biggest event will be capturing the attention of fans of the sport from November 16 to 21, 2021.

The tournament will be taking place at the magnificent Coca-Cola Arena in Dubai, one of the most advanced sports halls in the world. With a capacity for 17,000 spectators, the Coca-Cola Arena is expected to become the perfect stage to continue the outstanding progress of the sport.

In addition to the sensational showcase of Karate, the 25th World Championships will have even more reasons not to be missed as the tournament is included in the activity programme of the largest international event of the year in the country, the EXPO Dubai.

The last edition of the Karate World Championships was held in Madrid (Spain) in 2018. Nearly 1200 athletes from 131 countries took part in the event in a record-breaking tally of participation. The tournament was broadcast in 182 countries with millions following the event on television and social media platforms.